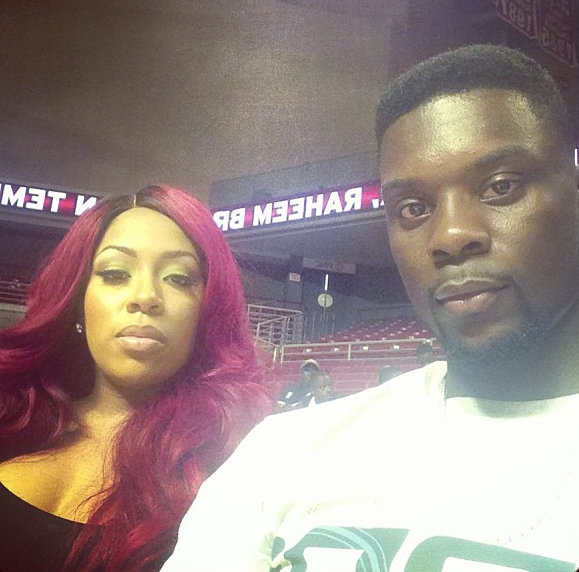 Reason number 1,268,987 why sometimes it’s best to keep your romantic life away from the public spotlight. This week, K.Michelle announced that she and her NBA baller boyfriend, Lance Stephenson, have broken up. It’s either the end of their relationship or she’s sharing lyrics to a new song (which could in fact be the case). On Tuesday evening, the singer and Love & Hip Hop Atlanta reality star made the announcement on twitter:

I’m single. Ill explain later. I have to do what’s best for me. ? If it doesn’t make you smile, know when to walk away. There’s only so much a heart can take. No one deserves to be lied to and cheated on. 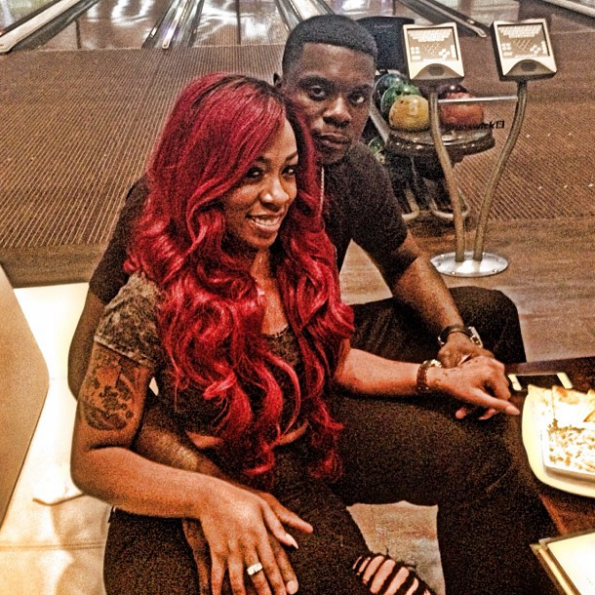 According to reports, the two started dating last December, after photogs caught the two smooching at a New York’s ‘Kiss & Fly’. No official word on what ended K and Stephenson’s latest relationship, but this isn’t her first public break-up with a professional athlete. Last year, K. Michelle had an intense relationship and a VERY public break-up with Knicks player J.R. Smith. During an interview with ‘The Breakfast Club’, she admitted:

Yeah, man he played me. I was in love. I was so open dude, I was ready to cook breakfast naked. I was ready to sit own. I was very sincere. He was so persistent. I was going thru my angry black woman syndrome, it was lot of nagging, a lot of fussing. 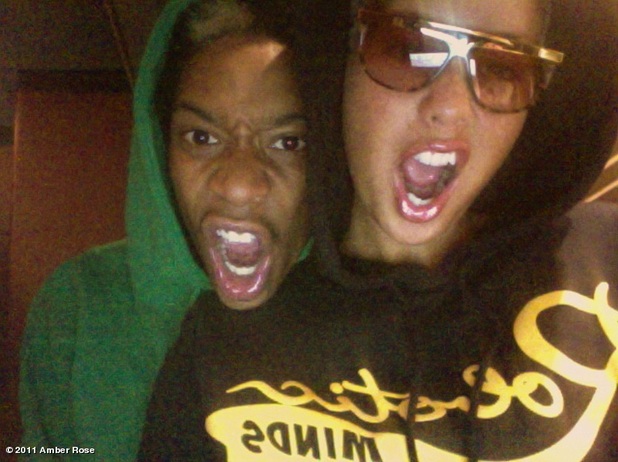 Amber Rose Wants More Kids With Wiz Khalifa: I tell him all the time, ‘Just give me your sperm’. 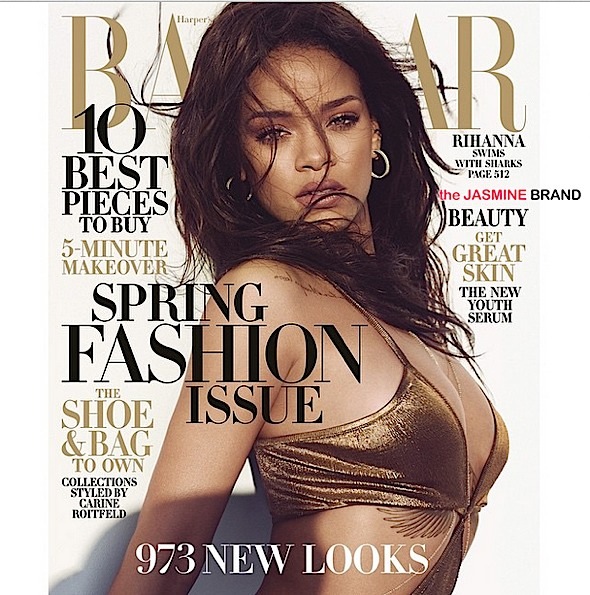 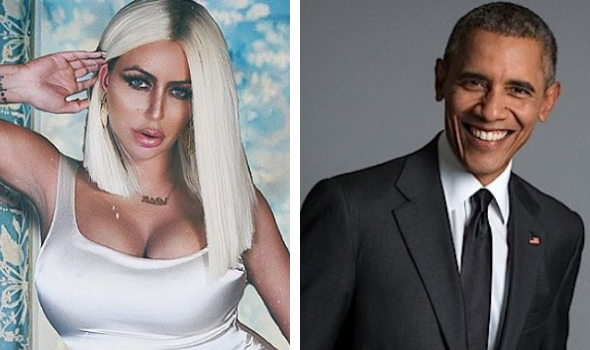 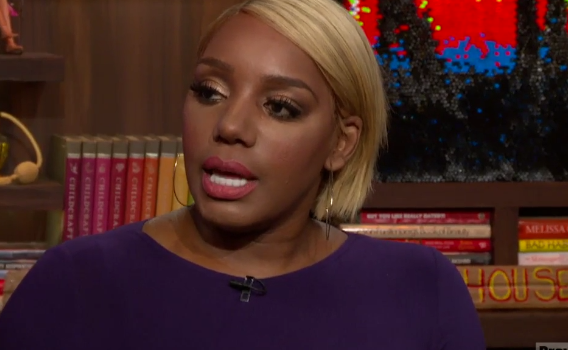