The series based on the life and career of Soul Train creator Don Cornelius and will also focus on his Soul Train dancers, crew and musicians in an unforgiving Hollywood in the 1970’s – how they work, play, rise and fall against the backdrop of Soul Train — “the hippest trip in America” and one of the most predominant television shows for African American culture. 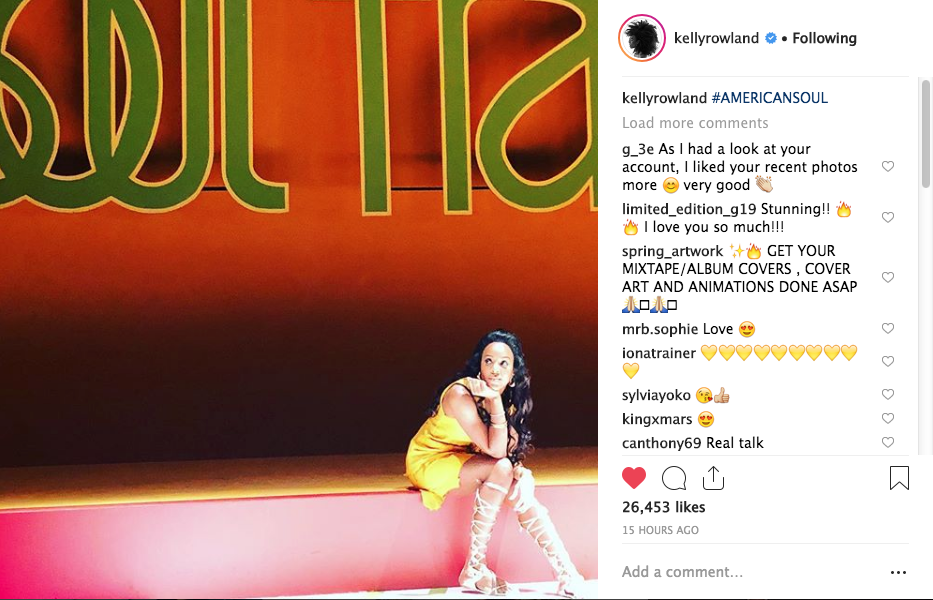 K.Michelle’s rumored role has not been revealed. 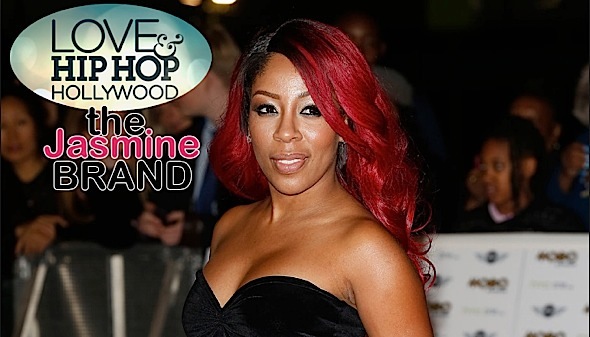 She is currently cast on the current season of Love & Hip Hop: Hollywood.

American Soul’s premiere date has not yet been set. 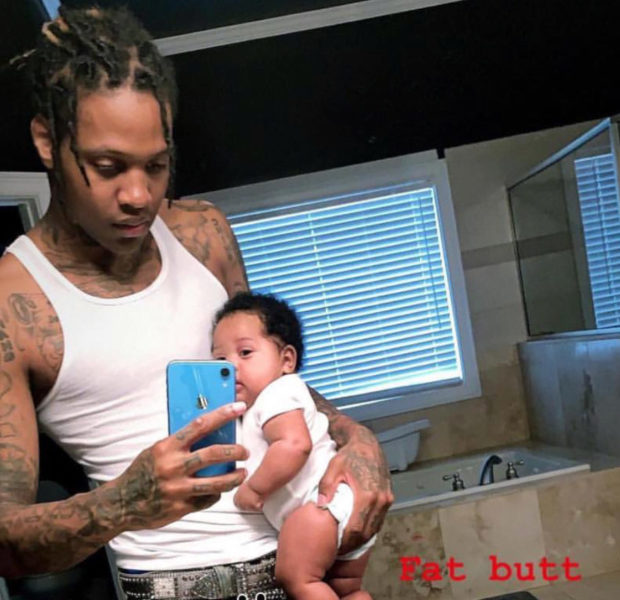 Kim & Kanye Planning To Have Their 4th, A Baby Boy, Via Surrogate
Exclusive
Post Slider 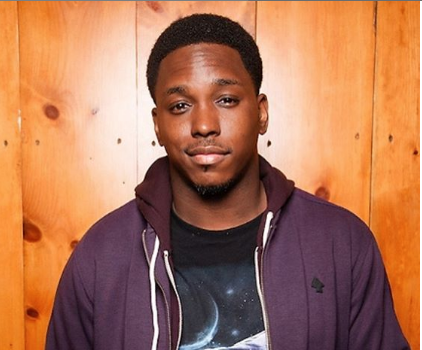 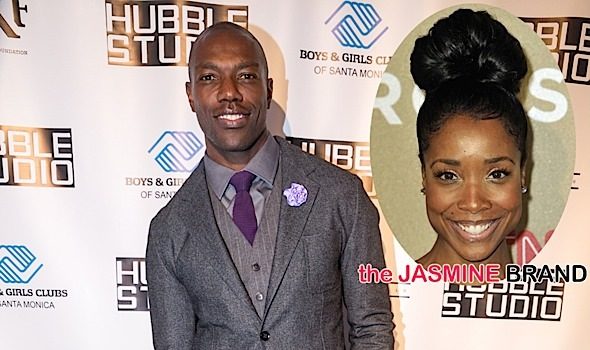