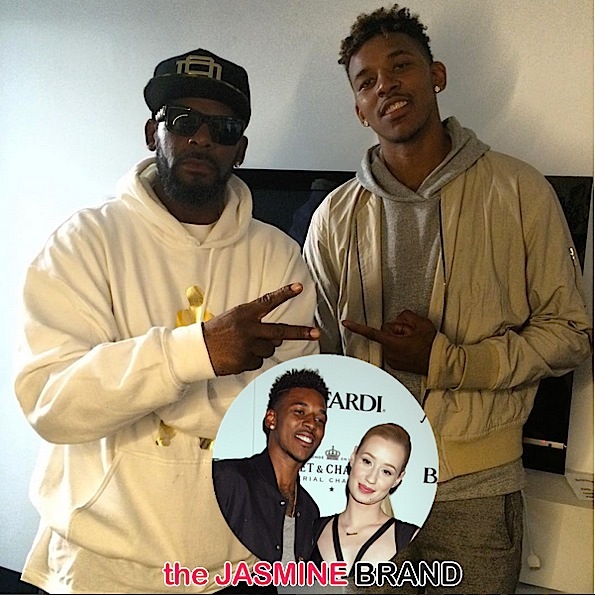 This week, R&B legend R. Kelly sat down with “Extra’s” Mario Lopez , where he set the record straight on the rumors he was asked to sing at Iggy Azalea and Nick Young’s future wedding.

When asked if he was singing a specific song, Kelly responded,

It’s a check, man. You know, it’s business; if you want me to sing that song, no problem.

He also reflected on his debut album “12 Play,” which is one of Mario’s favorites.

Well, it had an impact on my life, too, you know. I got three kids off of that album. 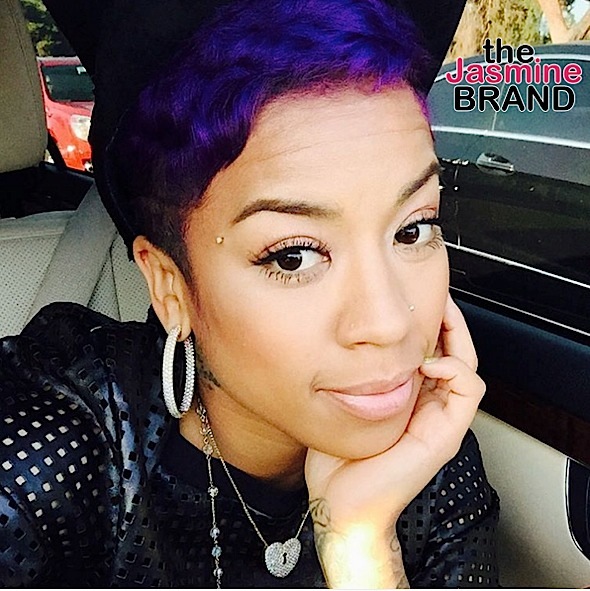 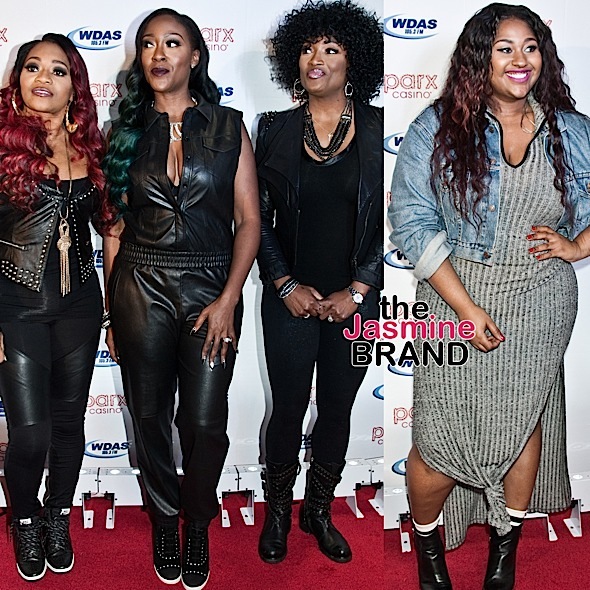 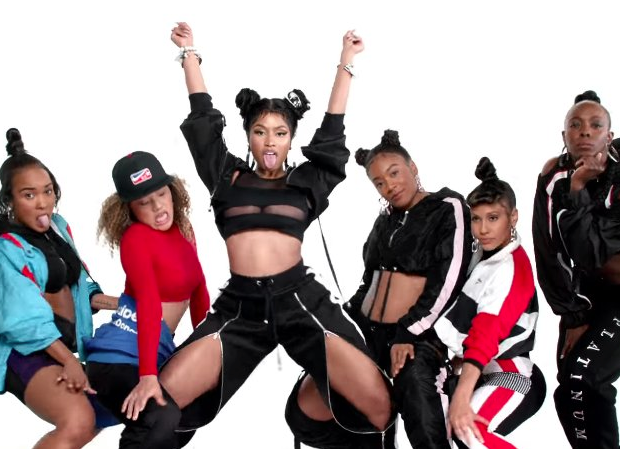 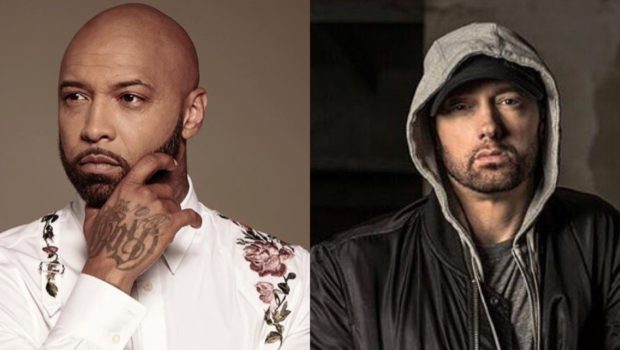 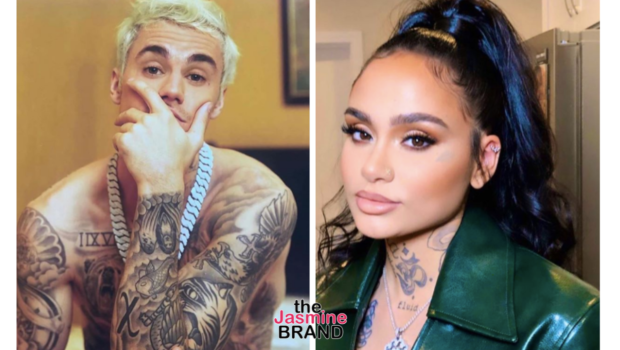