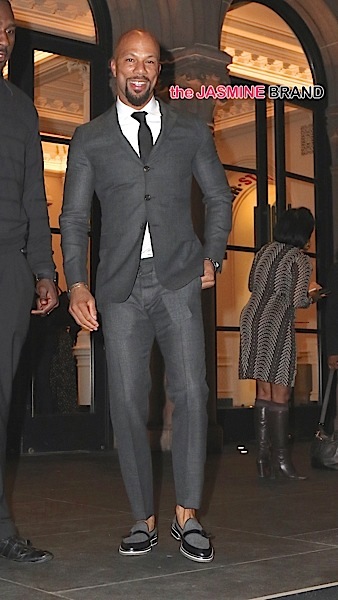 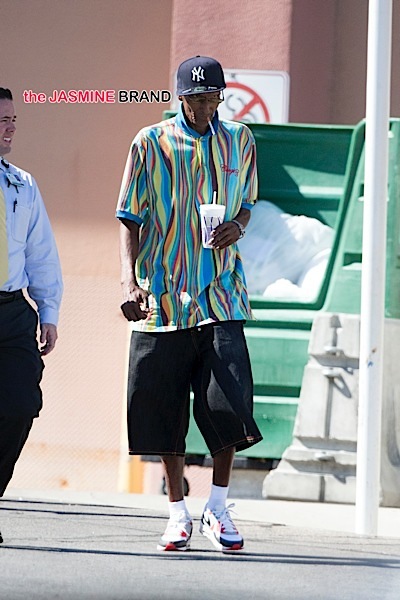 Joe Odom leaves the Sunrise Hospital in Las Vegas, NV after visiting his critically ill son Lamar. Joe has been by the bedside of his son, Lamar Odom, as he remains in a critical condition after being found on the floor of a Nevada brothel. 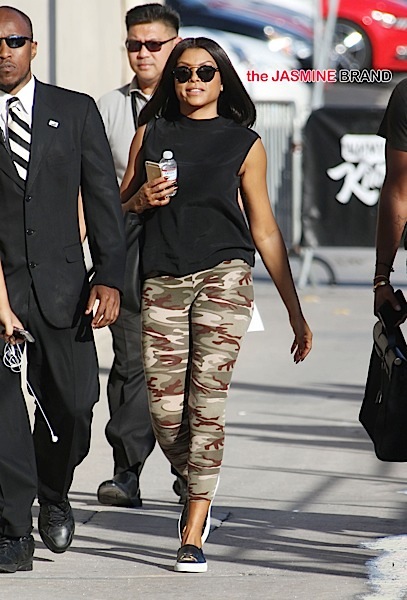 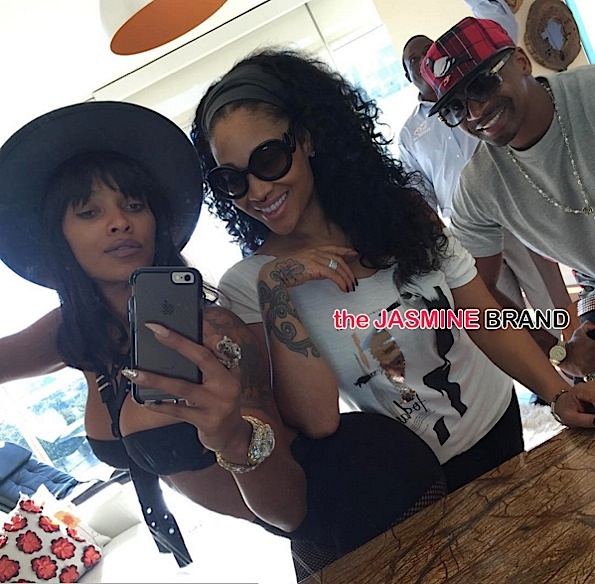 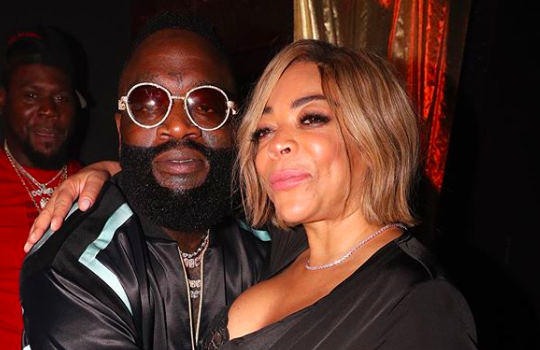