A three-year partnership has been formed with eThekwini Municipality to host the Essence Festival in Durban, South Africa in 2016 and 2017, announced Essence President Michelle Ebanks and eThekwini Mayor James Nxumalo at Durban City Hall today. See the outlet’s official release below.

Each year, the Essence Festival in New Orleans draws more than 450,000 attendees from across the globe to its multi-day entertainment, empowerment and cultural event, which generates an economic impact of more than $200 million to the local economy.

The Essence Festival Durban will follow the format of the annual New Orleans event; presenting international performers and speakers to entertain and inspire, as well as a host of local artists and experts. The event will bring exciting and informative ideas to equip small businesses through empowerment seminars across various sectors including career guidance workshops and other empowerment initiatives aimed at the youth. 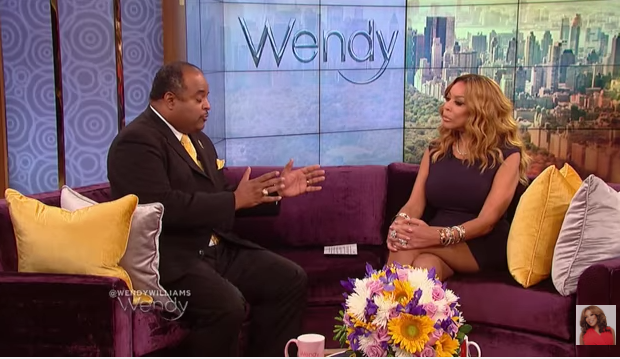 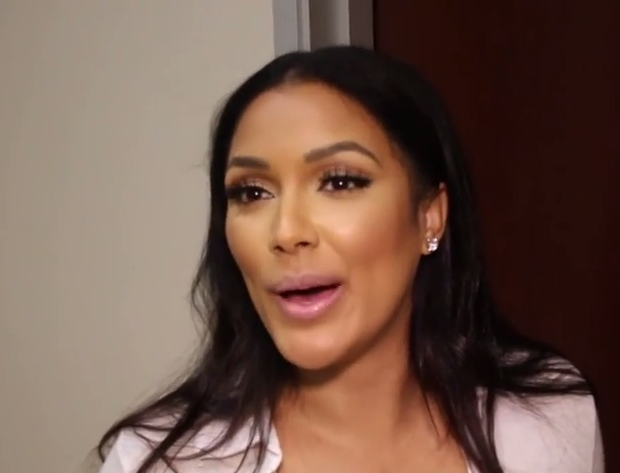