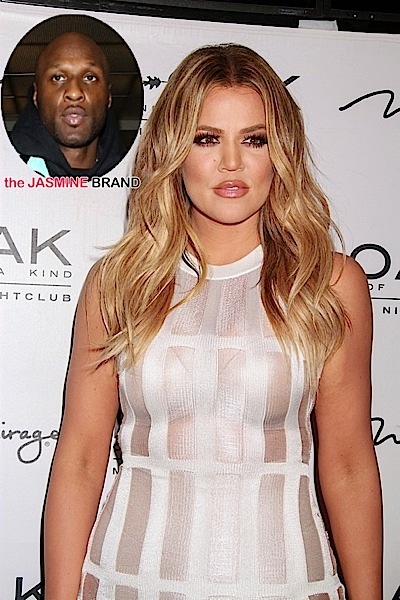 Khloe Kardashian and Lamar Odom are not officially together, despite reports that the reality TV star has pulled the plug on their divorce.

As previously reported, the Keeping Up With the Kardashians star filed a court petition dismissing a divorce filing, but that doesn’t mean they’re reconciling. As you know, Kardashian has been by Odom’s side, after the former NBA star was found unconscious in a Nevada brothel.

In an interview with PEOPLE, Odom says that she decided to stop the divorce proceedings not to reconcile, but to make medical decisions on Odom’s behalf. She explained:

I pulled back on the divorce because there is no rush for it. For medical decisions and a ton of other things, it’s just smarter that it’s put on hold. But that does not mean I’m back with Lamar. It’s not even in our brains to think about us having a relationship. Only time will tell. 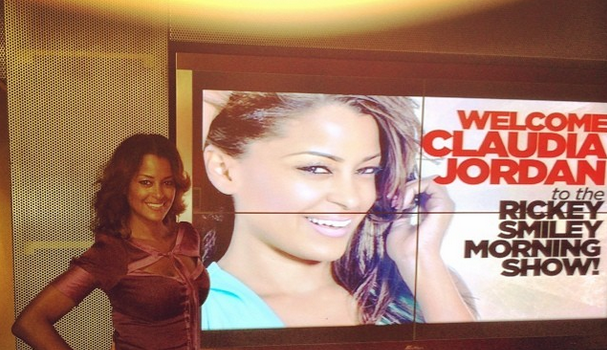 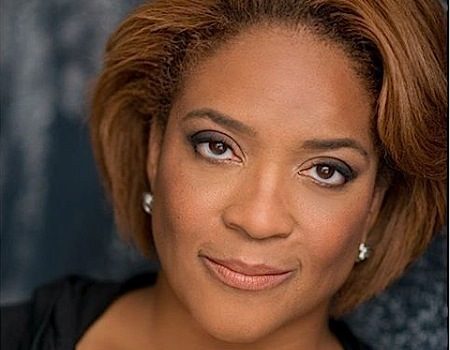