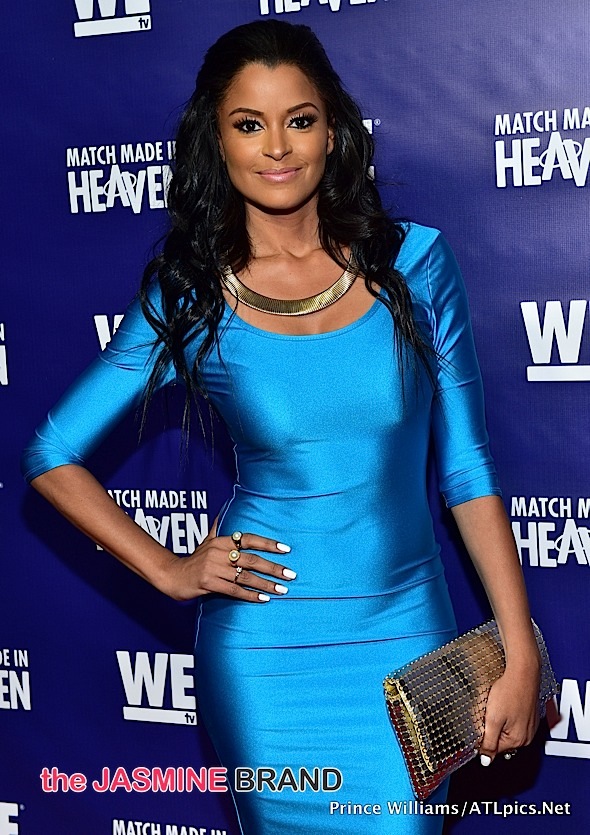 Despite her departure from the show, Claudia Jordan say she has nothing but love for the Real Housewives of Atlanta. As you know, Jordan is not returning to the hit BRAVO show. And on premiere night of the show, Jordan posted a lengthy Instagram message, expressing her feelings about the show. She wrote:

A year ago today I made my debut on the wildly popular Real Housewives of Atlanta on #Bravo. It was a whirlwind experience! I was asked to join As a friend of Kenya’s and started watching the show when my friend started on it a few years ago. I was new to the city and was starting two new shows at the same time on top of Being a frequent contributor to HLN- in other words- I was team #NoSleep! The benefits I got from a season on this show were and continue to be so plentiful and mind blowing til this day. I know a lot of folks criticize reality TV and some shows admittedly deserve it- but I’ll ways be grateful for my experience. Yes I get criticized but the love and encouragement I’ve gotten from so many amazing fans has been overwhelming and far outweigh the bad! I wanted to write some kind of post to express my gratitude becaus in this business far too many take it for granted and I refuse to be one of them. Whether it’s one season or ten- the show is so big that if you work it right- it can do so much for your career. 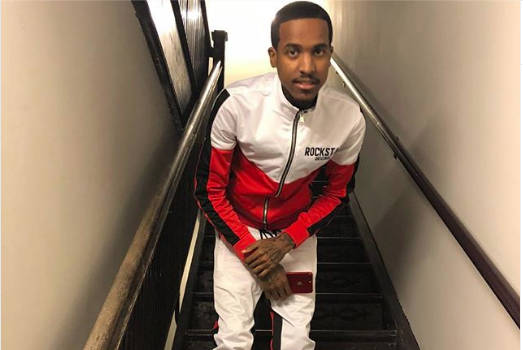 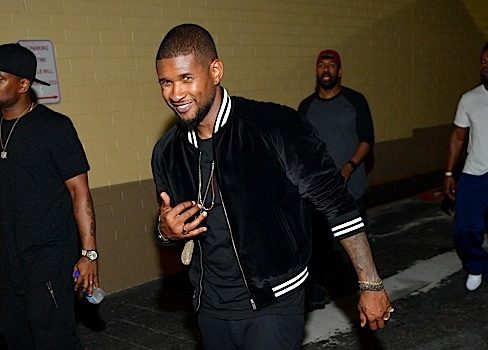