It turns out, Soulja Boy was an innocent bystander in the Vivica Fox vs. 50 Cent fall-out. In fact, the actress — who now has a recurring role on Empire — has apologized to Soulja Boy on Twitter.

As previously reported, during her appearance on Watch What Happens Live! Fox alluded to the fact that 50 (whom she use to date), may be gay.

See the clip of Vivica’s comments (fast forward to the 1:22 mark). 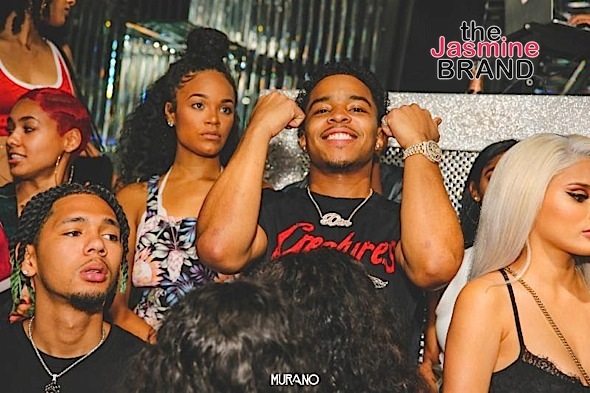 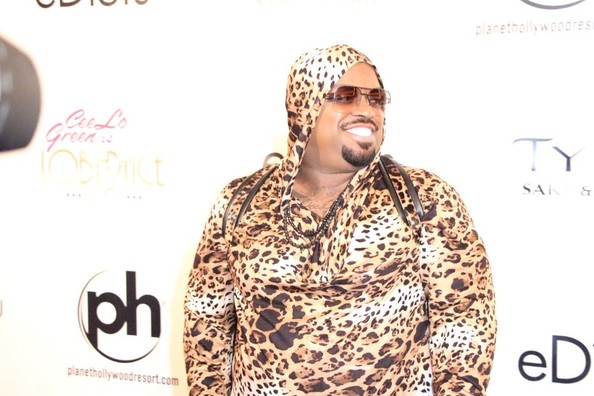 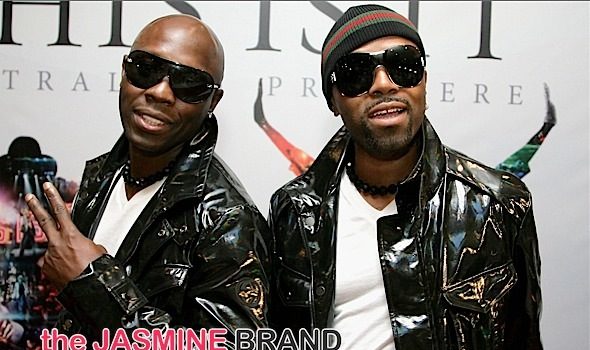 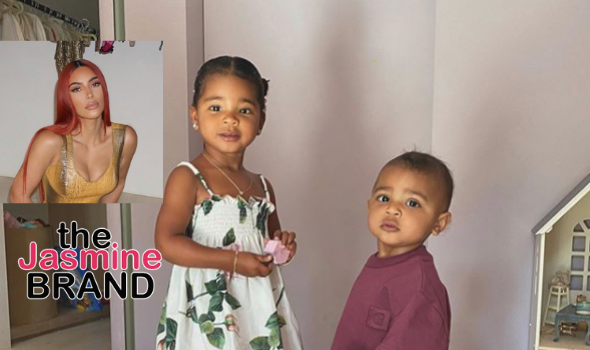