This week, Erykah Badu visited the Breakfast Club to promote her new mixtape, But U Cain’t Use My Phone. In addition to discussing her new music, Badu talked about how she gets critics together on Twitter; her fall-out with rapper Azealia Banks; how her classic song ‘Tyrone’ was created; stripping nude for ‘Window Seat’; and why she broke-up with rapper/actor Common. Check out a few excerpts.

They don’t realize that the head wrap and incense can turn into Newports and Mad Dogg if need be.

I didn’t even know she was gon’ read it…I was just saying some sh*t really. Now, I’m peeping around corners every where I go. 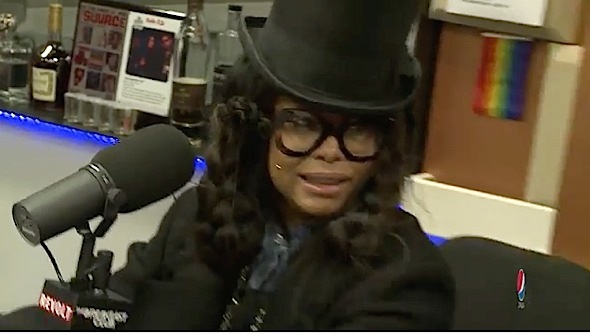 Being a fan of rapper Dej Loaf:

I heard her a long time ago…I took her with me on a little mini tour. She was like really shy…I saw something in her.

How the song ‘Tyrone’ was created:

In rehearsal a lot times we play around…I didn’t know that it was going to turn into Tyrone…It was totally freestyle. 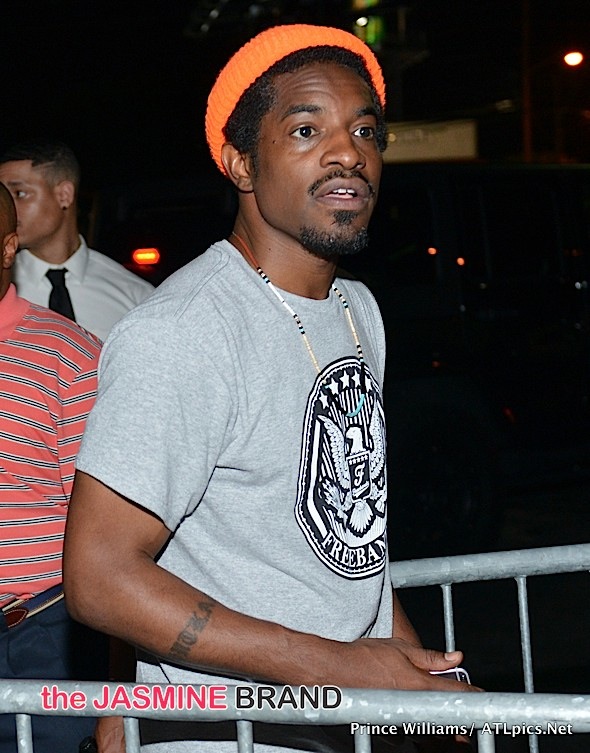 If it’s a requirement that her baby daddy’s be hot emcee’s [FYI: Her first child, a son named Seven Sirius Benjamin, is with Andre 3000. Her second child, a daughter, Puma Sabti Curry, is with rapper The D.O.C.. Her third child, a girl named Mars Merkaba Thedford, is with rapper Jay Electronica.]:

You just gotta have a hot 16 (laughs). Not a luke warm, but a hot. I met them all under different circumstances…We were very committed and honorable, all 3 of the relationships. 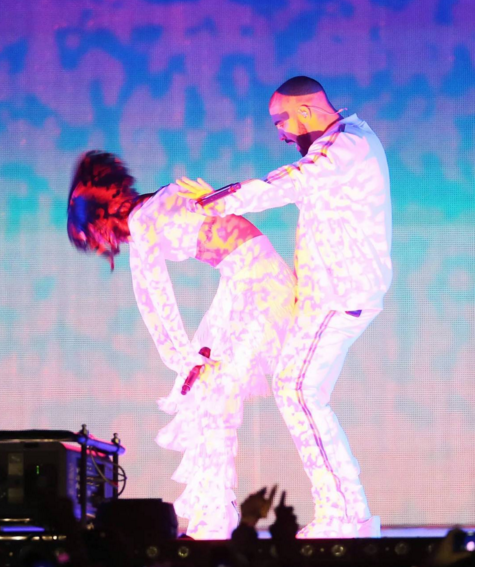 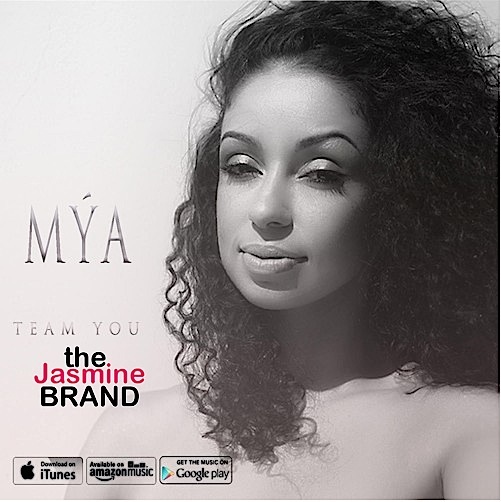 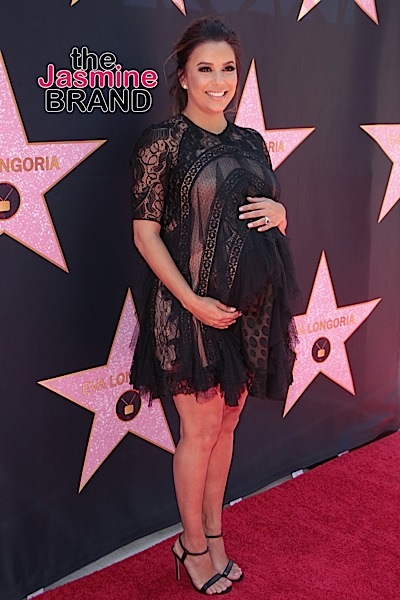 Obama Responds To Trump Moving To End DACA: These Dreamers are Americans in their hearts.
Exclusive
Post Slider 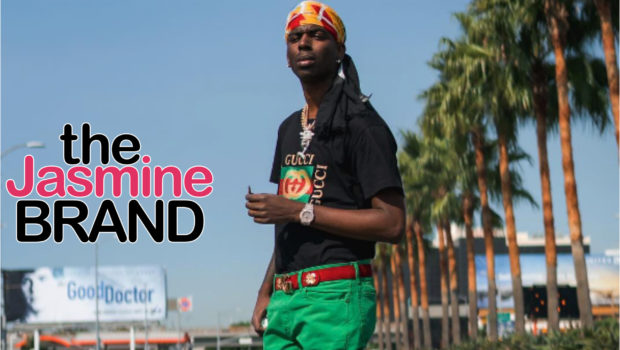 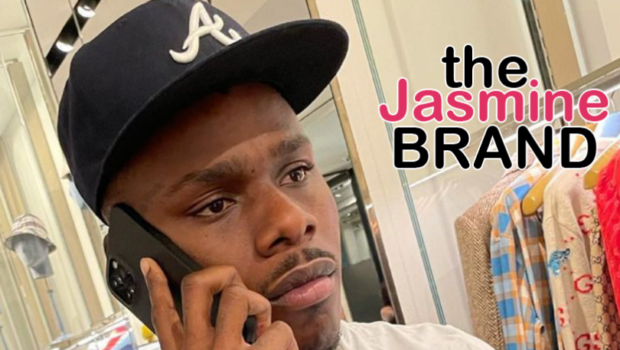