The teasers for the upcoming The Wiz Live! continue. Compliments of EW, here’s a first look at Uzo Aduba as Glinda, Queen Latifah as The Wiz, and Common as Bouncer, the Emerald City gatekeeper. 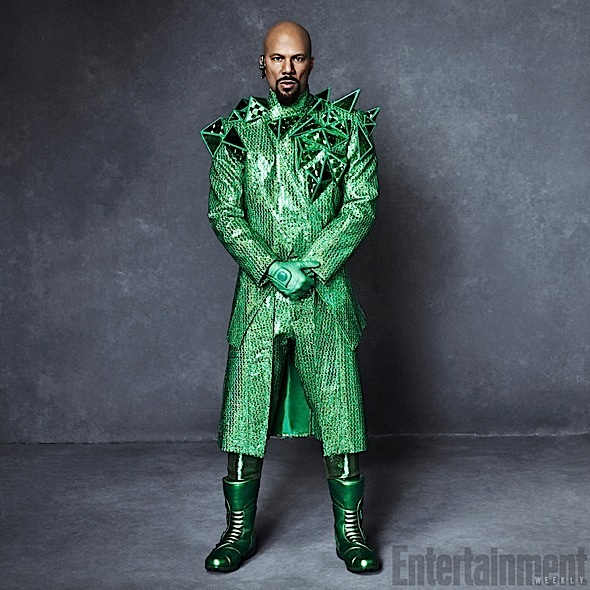 The Wiz Live! is an upcoming television special scheduled to air live on NBC on December 3, 2015. Produced by Craig Zadan and Neil Meron, it is a new adaptation of the 1975 Broadway musical The Wiz, a soul/R&B reinterpretation of L. Frank Baum’s The Wonderful Wizard of Oz with an African-American cast. 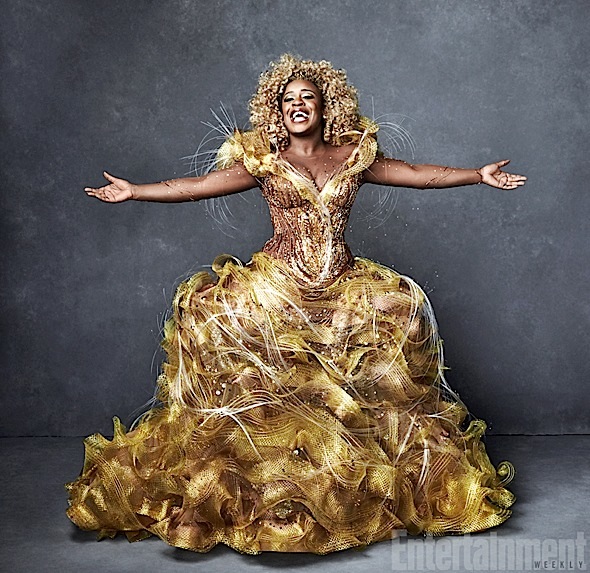 It will star performers Queen Latifah in the role of the Wiz, Mary J. Blige as Evilene the Wicked Witch, Uzo Aduba as Glinda the Good Witch, David Alan Grier as the Cowardly Lion, Ne-Yo as the Tin Man, Elijah Kelley as the Scarecrow and Stephanie Mills (who originated the role of Dorothy in The Wiz) as Aunt Em, among a number of other performers. It will also be the professional debut for actress Shanice Williams in the role of Dorothy Gale. 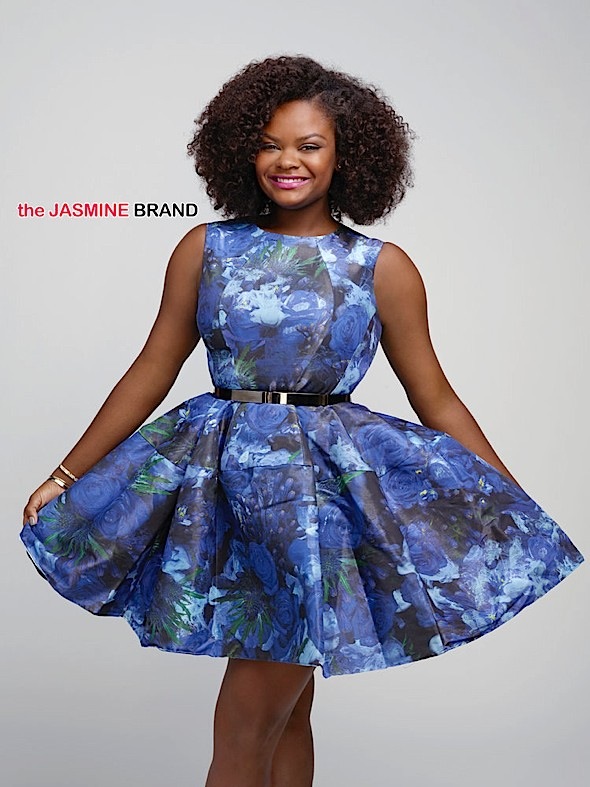