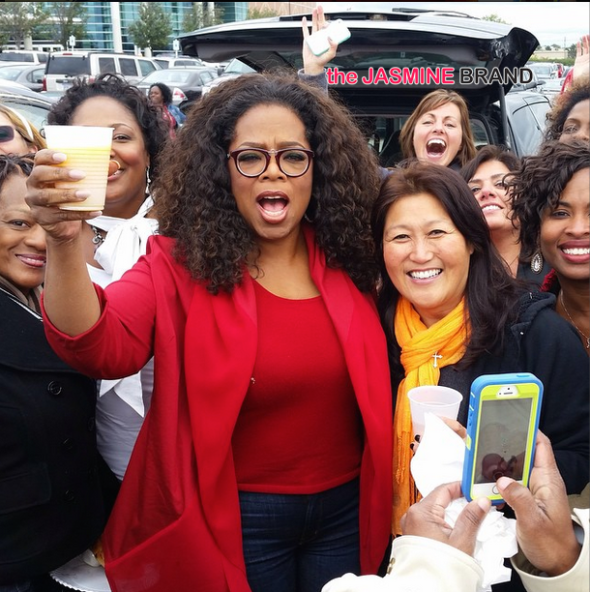 Winfrey has co-authored five books. At the announcement of a weight loss book in 2005, co-authored with her personal trainer Bob Greene, it was said that her undisclosed advance fee had broken the record for the world’s highest book advance fee.

She publishes magazines: O, The Oprah Magazine; from 2004 to 2008, Oprah also published a magazine called O at Home. Her memoir will be published January 2017.

And in other news, Keke Palmer is taking her talents to Grease Live! The actress/singer made the announcement on Instagram. 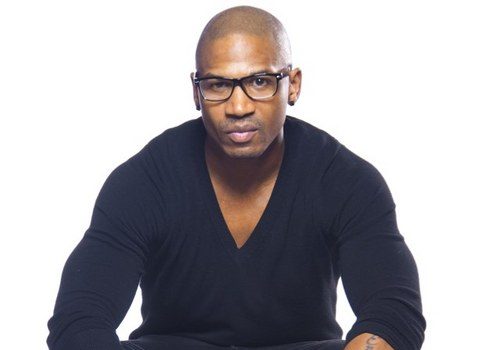