Brandy Norwood stopped by The Wendy Williams Show to talk about her new BET sitcom, Zoe Ever After. Then she opened up about her brother Ray J’s engagement and motherhood. Last time Brandy was visiting the show it was promoting her time on Broadway. Brandy said,

It was phenomenal. It was one of the best experiences of my life. I would go back in a heartbeat. I didn’t make any new friends. I was in a zone, I just wanted to be great every night!

Wendy asked Brandy, what’s going on with her ‘ratchet brother and if she watches the show, Love & Hip Hop Hollywood.

I used to watch it before Ray J was on it. I’m not embarrassed, I’m his sister and I don’t know what he’s going to do.

She also told Wendy that her parents don’t watch the show either. Brandy then confirmed that Ray J is engaged to his girlfriend Princess Love.

They are really engaged and I told him I was coming here. I didn’t know, like I’m really mad about that. How do you not tell you sister you’re engaged? 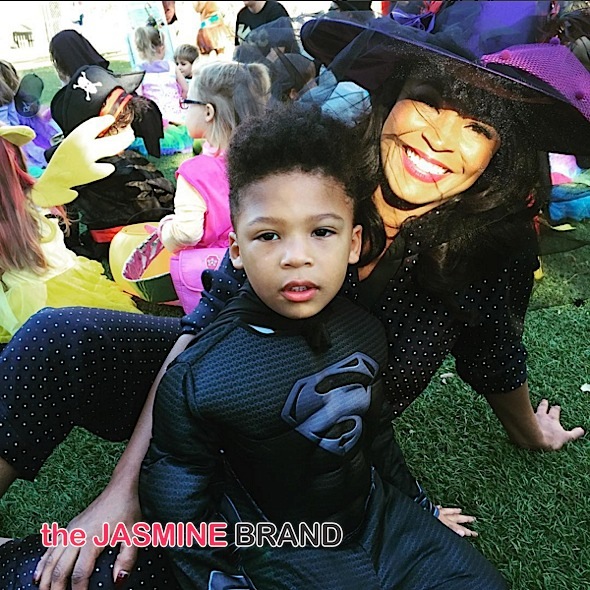 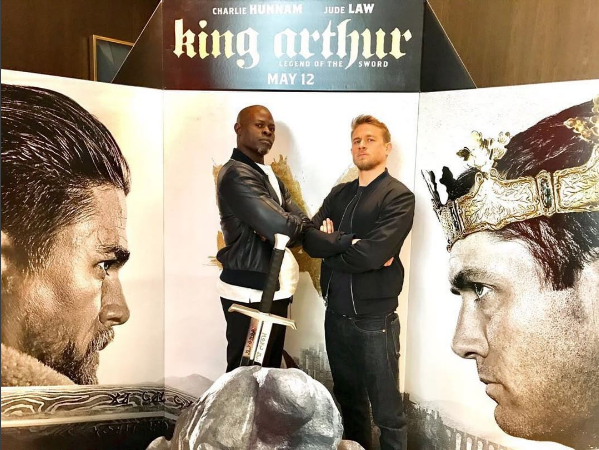 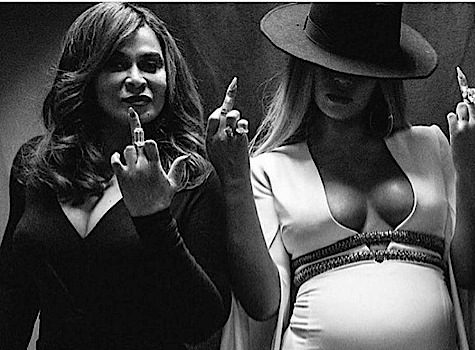 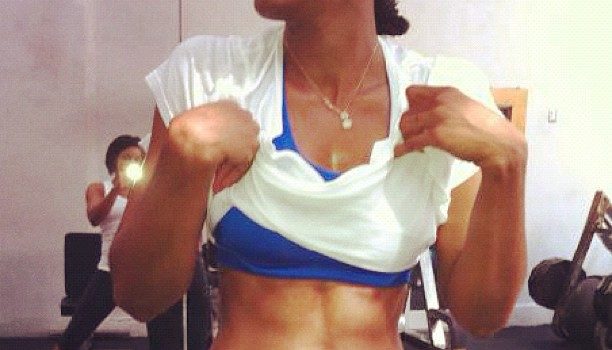