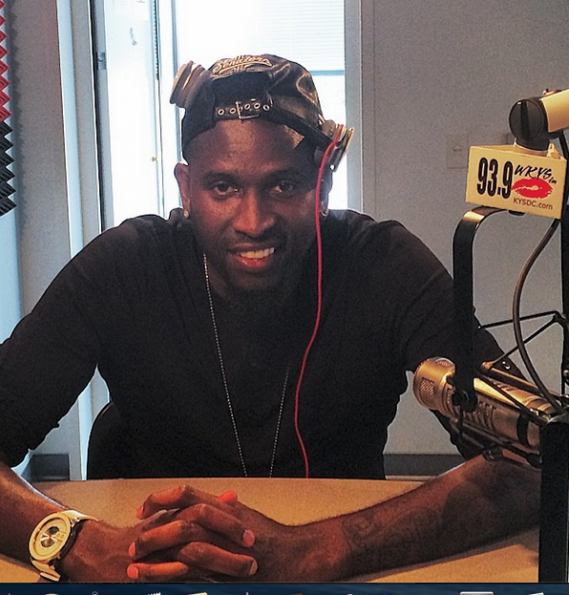 Over the weekend, actor/radio personality Anwan ‘Big G’ Glover was stabbed. According to NBC Washington, the incident took place at Cafe Asia (a popular DC restaurant that transitions to a club in the evenings). Reportedly, The Wire actor was in a crowded area of the venue, when he was involved in a physical altercation, resulting in him being stabbed. He suffered a severe laceration and a bruise and received treatment at George Washington Hospital. 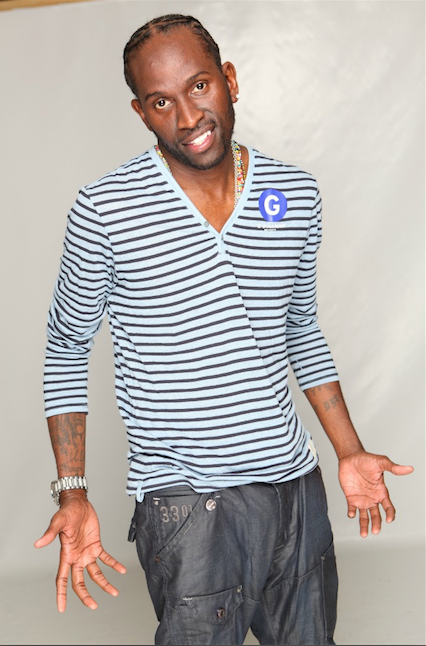 As many of you are aware, i was involved in an incident last night. While supporting another band, at

their show, I was involved in an altercation with some unknown people. While defending myself, I was stabbed. I was hospitalized and have been released. I am not a stranger to adversity and when shown hate, I’m going to spread love. I am recovering and will be back soon. My flesh may be stabbed but my spirit is unbreakable. I want to thank all of my fans, followers and friends for their inquiries, we’ll wishes, prayers and love. I love you all back and I’m always going to love my city. – G #FYI- I lost my phone and will get my new one tomorrow. Much love Anwan Big G Glover 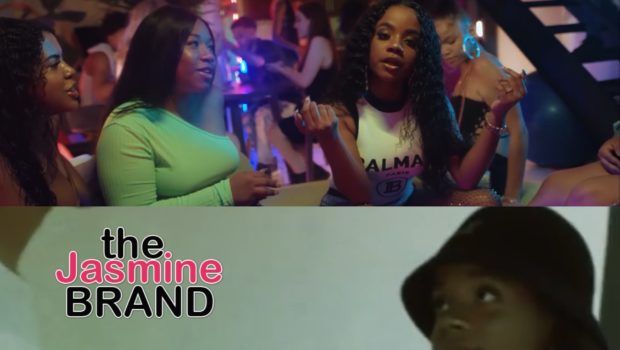