Congratulations to Tyler Perry! The filmmaker was honored on Monday (Oct. 1st), in Hollywood, California with a star on the Hollywood Walk of Fame. Tyler Perry was honored for his contributions into his art of directing and acting with his iconic character Madea. The 50-year-old rose to fame with his stage and movies as “Madea’s Family Reunion,” “Madea’s Class Reunion” and “Madea Goes To Jail,” and countless more. From his ‘Haves And Have Nots,’ family Crystal Fox, actress Kerry Washington, and ‘Daddy’s Little Girls,’ actor Idris Elba all joined in speaking at the ceremony on Hollywood Boulevard. Tyler shares his thanks for the monumental honor on social media. 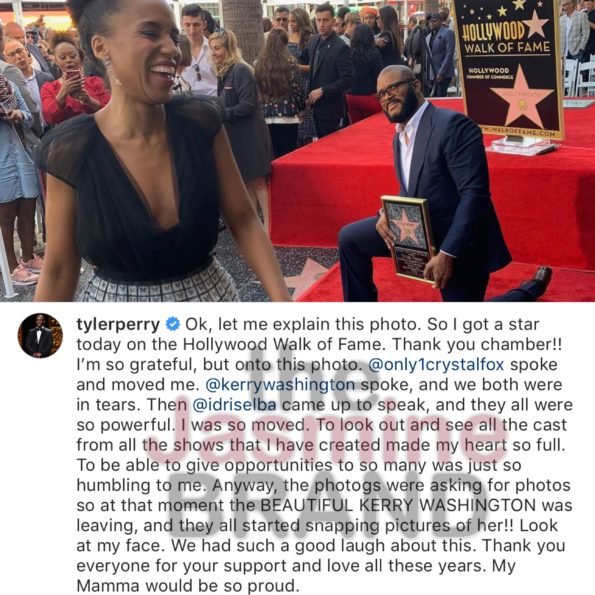 In his speech, Tyler Perry says,

“My hope is that anyone in this town, because I see lots of people come here with their dreams in their hands and sometimes it doesn’t work out or sometimes they give up, and for all those people whose dreams may be on life support, I want you to walk past this star in particular and know that I’ve been there.”

Tyler’s star is the 2,675th since the completion of the Walk of Fame in 1961 with the first 1,558 stars. After sharing his star, several friends turned to his comments to wish the director well wishes including actor Mario Lopez, music mogul Diddy, Oprah and Tika Sumpter. 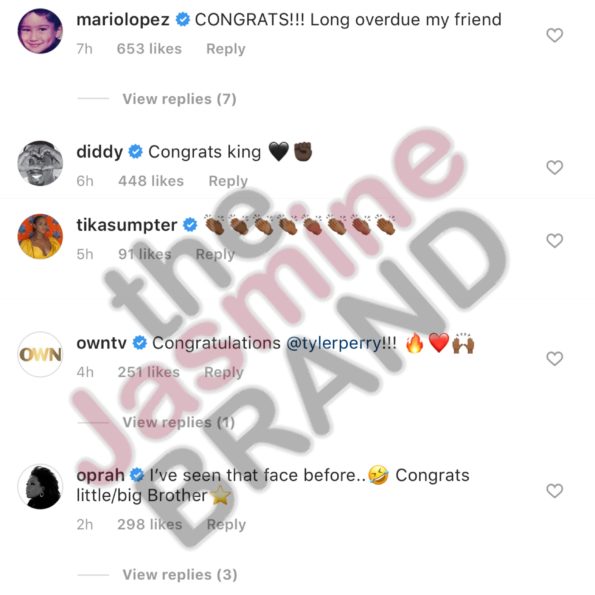 As previously reported, not only will the filmmakers name be displayed on the endless names of talent in Hollywood, Tyler’s name was recently added to an updated highway sign just one mile away from his  Tyler Perry Studios in Atlanta. 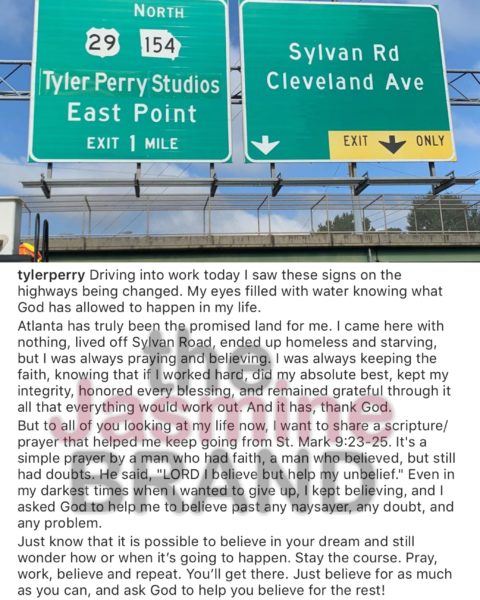 Check out a clip from Tyler Perry’s Hollywood Walk of Fame ceremony below: 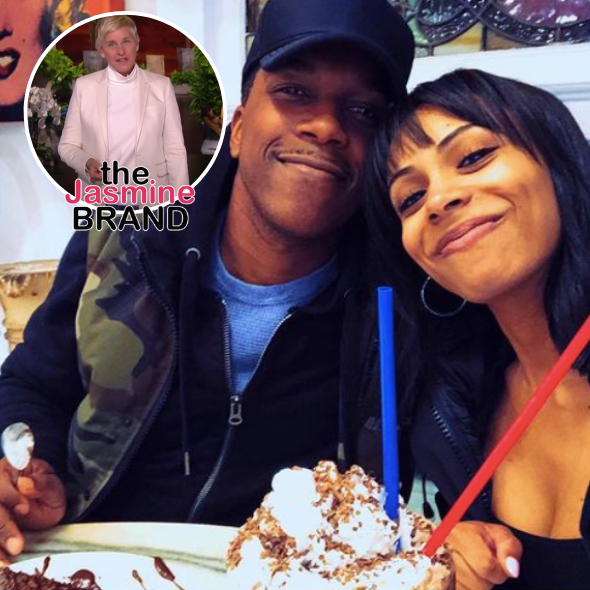 Leslie Odom, Jr. Is Quarantining Away From His Pregnant Wife After Coming In Contact W/ Ellen Degeneres 1 Day Before She Tested Positive For COVID-19 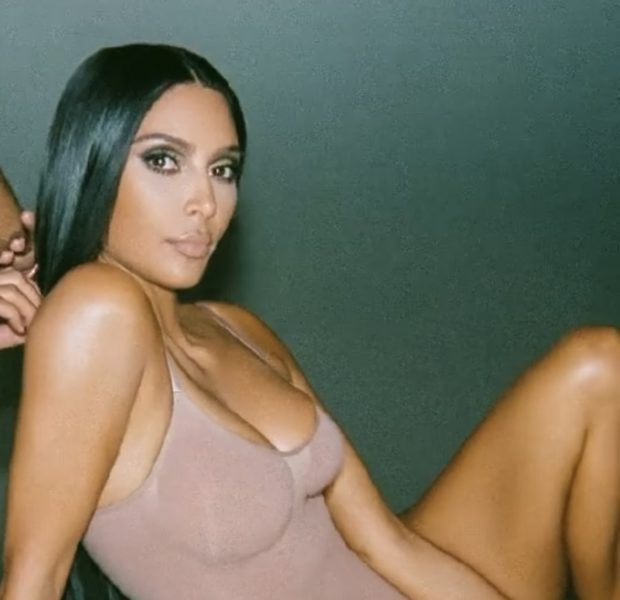 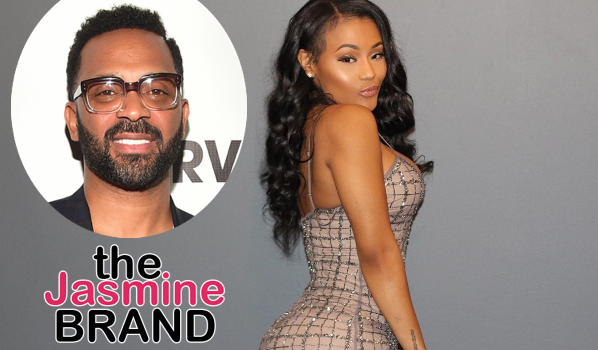