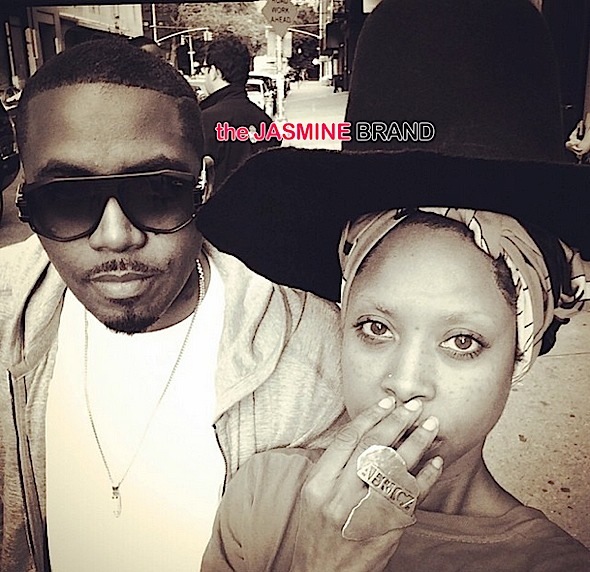 And in other Hollywood News, Erykah Badu is doing more than music. According to All Hip Hop, she’s snagged a lead role in a new film called ‘The Land’. The film will also star Michael K. Williams (Boardwalk Empire, The Wire). The site reports:

The movie chronicles the life of four teens that seek a better life than the streets of Cleveland, Ohio can afford them. Also, there is the Drug Queen jeoparding everything the boys have worked for. Nas serves as the producer of the soundtrack and the executive producer of the film. “The Land” was written by Steve Caple Jr. and Lizzie Friedman and is expected to premiere at the Sundance Film Festival in January.

R.Kelly Accused of Holding Young Women Against Their Will, Filming Sex & Abusing Them In Cult 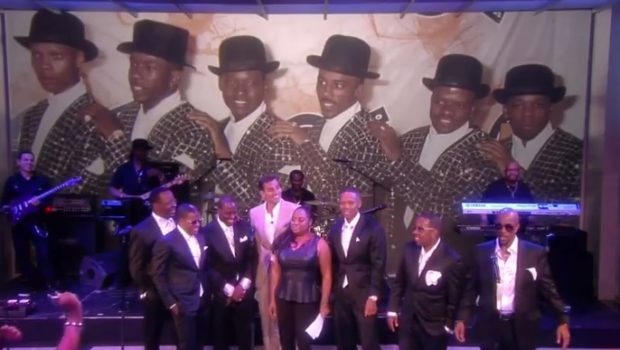 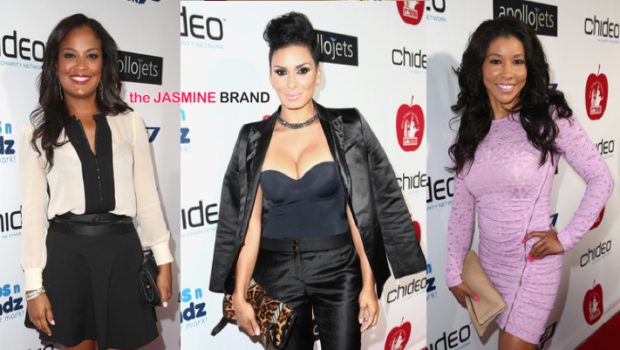