Terrence Howard has some big plans for the holidays. Recently, the star of “Empire” with his on-screen wife, Taraji P. Henson were gearing up for their Christmas special, “Taraji and Terrence’s White Hot Holidays” and spoke to “Extra’s” Renee Bargh. Terrence revealed his holiday plans with real life wife Mira,

Hopefully trying to make another baby.

As you know, Howard and Mira welcomed their first son, Qirin Love, in June. Howard has put some thought into when to have baby number two, stating:

Yeah we want astrology – we want the signs to match up, we need baby born in September to match the Taurus.

If Howard has another child, this would be his fifth. He currently has four children and two grandchildren. 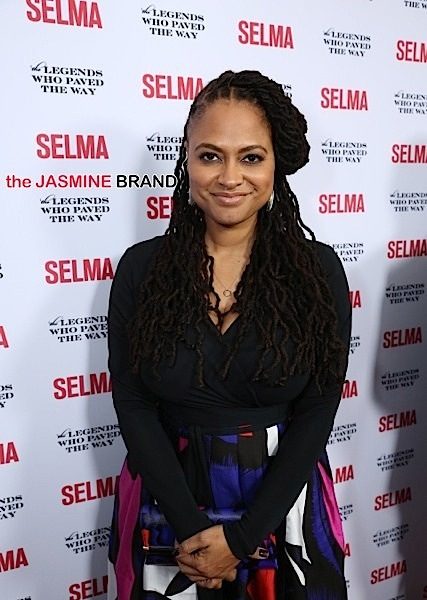 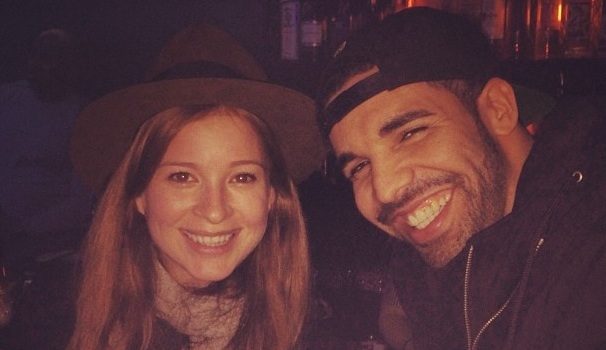 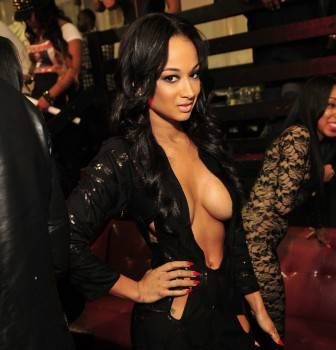