Giblert Arenas has come under fire, after making what some considered are offensive remarks about the WNBA. The former NBA baller posted a video of women in playing in thongs, suggesting that WNBA players dress and look more appealing for spectators.

He posted the video above, with the caption below.

NOW this is what america was hoping for when they announced the #WNBA back in 1996… not a bunch of chicks running around looking like,cast members from #orangeisthenewblack…dont get me wrong,they have few #cutiepies but theres a whole alotta #beanpies running around hahahahahaha if #skylardiggins came out like this,I dont care if she missed every layup..imma buy season tickets and I dont even know where the fuck #tulsa is hahahaha #2016newwnbaoutfitPLS and if u think this is sexist,9 times out of 10 u the ugly one and we didnt pay to come see u play anyway #donkeykong …smdh #thiswillbeawesome #soldouteverywhere 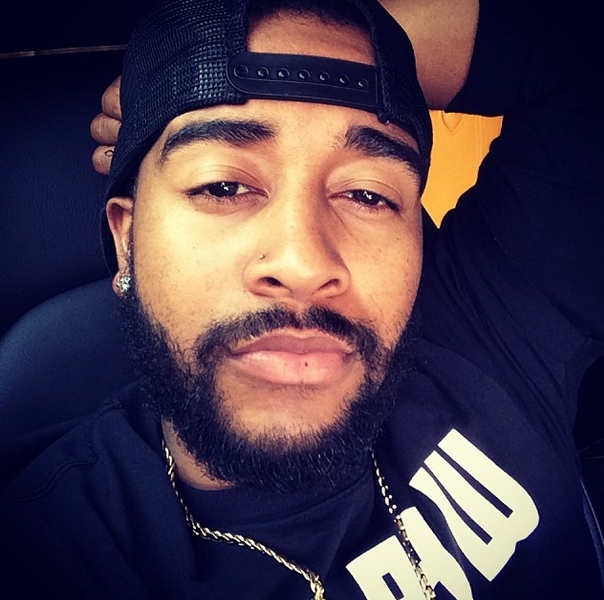 Iggy Azalea Admits She Went Under the Knife: Denying it is lame.
Exclusive
Post Slider 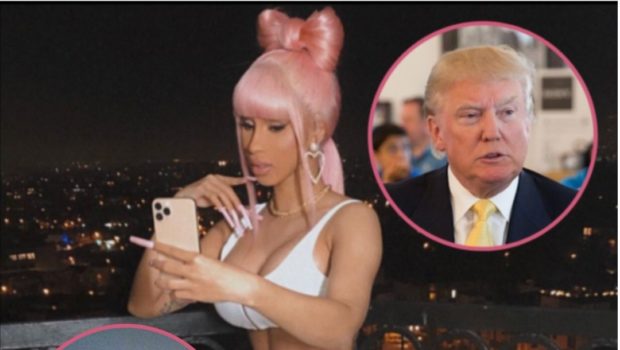