K. Michelle is speaking out. Last week, she received some backlash, for playing a clip of her ex Memphitz and his estranged wife Toya Wright arguing, during her concert in Richmond. The clip is of Toya and Memphitz on ‘Marriage Bootcamp’. It shows footage of the producer yelling at Toya. [Click here for more deets on their explosive fight.]

If you’ve followed the drama between K.Michelle, Toya and Memphitz, then you’re well aware that they’ve been engulfed in drama on social media and on reality TV. In short, years ago, K.Michelle claimed that Memphitz had been abusive. The producer denied this for years. Anywho, here’s the clip of what was shown during K.Michelle’s show.

After receiving some backlash, the singer took to social media, explaining the situation. She tweeted:

Do you feel K.Michelle was right or wrong for airing the clip at her concert? 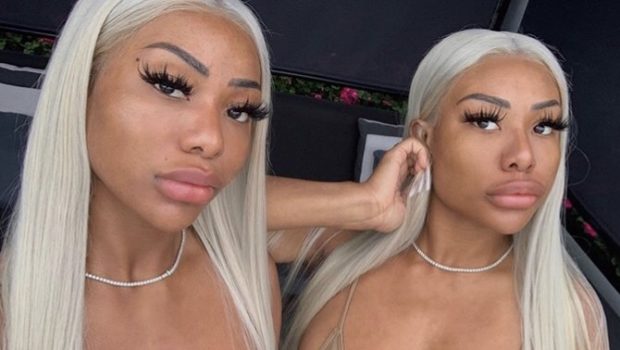