The feud may be over between Lil Wayne and his former mentor/father figure Birdman.

The 33-year-old rapper rang in the New Year, partying with Birdman, at Miami’s Eleven Miami Night. 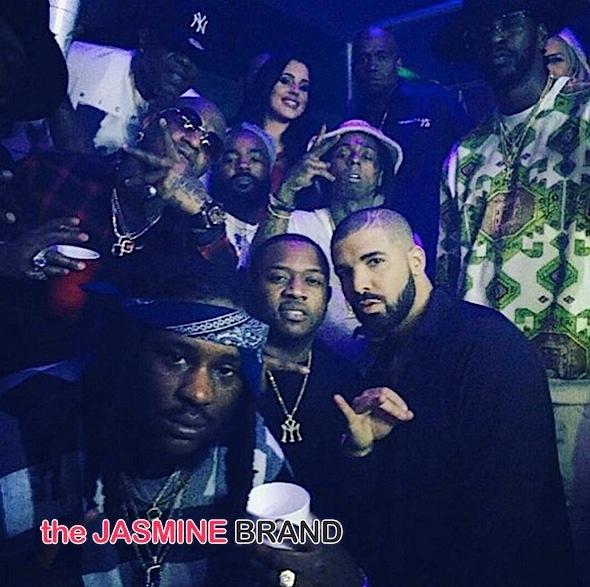 Photos circulated of the pair posing with a group of famous faces including Drake, 2 Chainz and Mack Maine.

Meanwhile, there’s no word on what these means for the legal battle that the two have been engulfed in for the past year.

As previously reported, in 2015 Wayne filed a lawsuit with a federal court in New York suing Cash Money for $51 million. In addition to a number of other allegations, Wayne claimed that Cash Money withheld key accounting documents from Wayne, and that the label owed him $8 million for Tha Carter V under a 2012 deal that guaranteed a staggering $10 million advance per album. The lawsuit was later moved to another state. Anywho, we’ll see if they can settle their financial differences out of court. 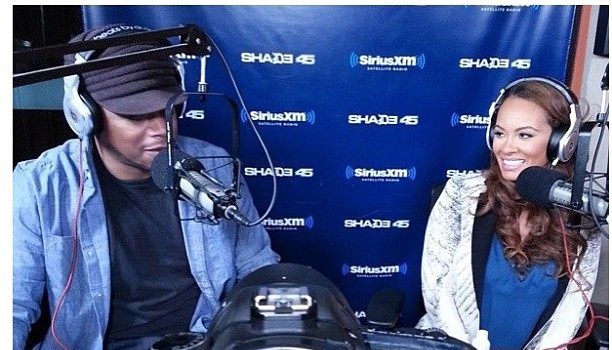 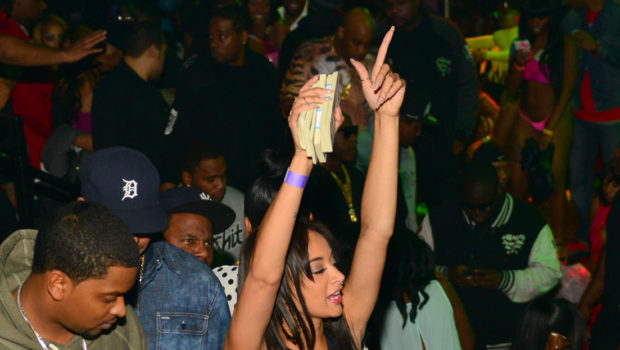