theJasmineBRAND exclusively reports, new details surrounding the explosive Real Housewives of Atlanta reunion has been revealed. As you know, the RHOA cast filmed the reunion last week and shortly after the taping, fans of the hit BRAVO show noticed that NeNe Leakes went on an unfollowing spree, unfollowing the majority of her RHOA cast. The reality star unfollowed the entire cast, except Shamari DeVoe and Marlo Hampton. 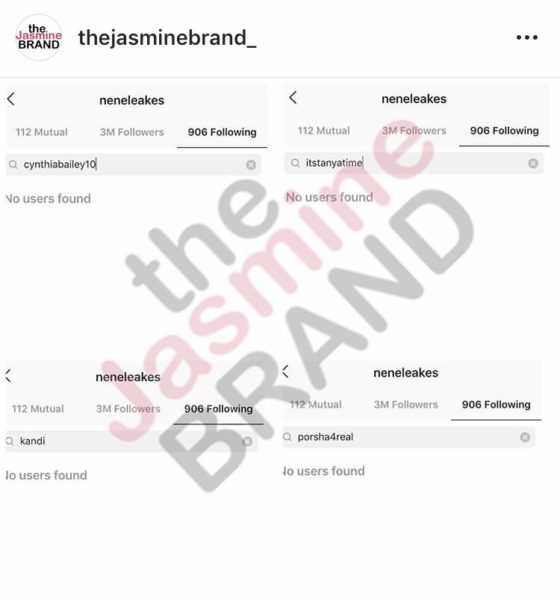 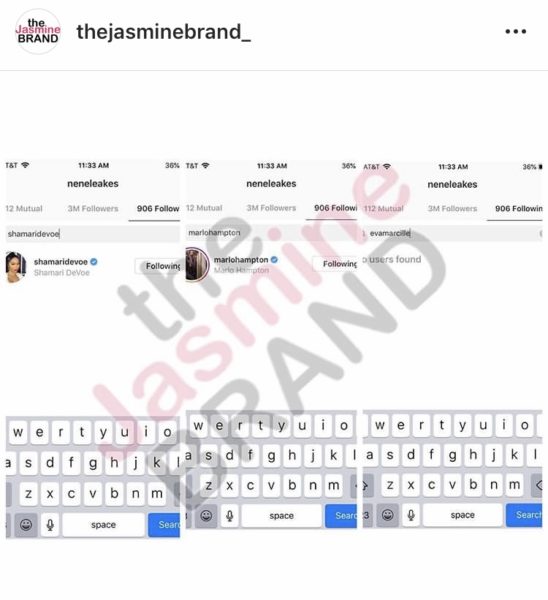 Sources claim that one of the biggest issues that happened while filming the reunion involved NeNe and close friend Cynthia Bailey.

We’re told that on an upcoming RHOA episode, some behind-the-scenes footage allegedly shows Cynthia plotting behind NeNe’s back. Allegedly, in the scene, Cynthia has a conversation with RHOA’s Kandi Burruss in which she tries to do damage control about a scene that NeNe was blindsided by. In the particular scene, Cynthia allegedly appears to be unaware that she’s being filmed, and that her mic is on.

While the specific details about the scene are scarce, we’re told it was triggered when Cynthia purposely invited someone that NeNe doesn’t get along with to an event and allegedly lied to NeNe about it.

“NeNe felt betrayed by Cynthia after she saw the footage of Cynthia trying to cover up what she did. Cynthia and NeNe have been gone through their ups and downs, but they’ve been good friends for years. I think NeNe was more shocked than anything.” 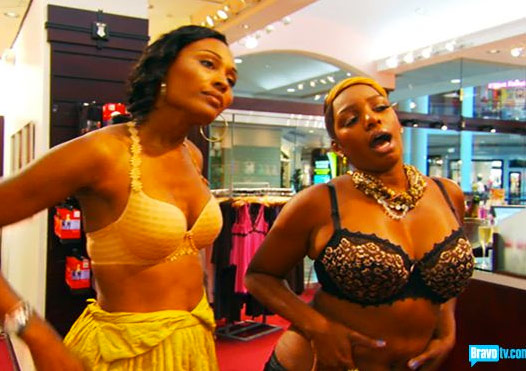 “I’m not sure if Cynthia knew that her mic was on, but the cameras caught her conversation with Kandi where she’s trying to cover the situation up. It looks super suspicious.”

Sources tell us that NeNe also took issue with Kandi’s involvement in the situation. We’re told that NeNe and Porsha Williams had a heated exchange after Porsha accused NeNe of pushing her during the closet scene on Sunday’s episode. While Porsha is adamant that NeNe got physical with her, no footage has been released of the incident other than what was seen on the episode. 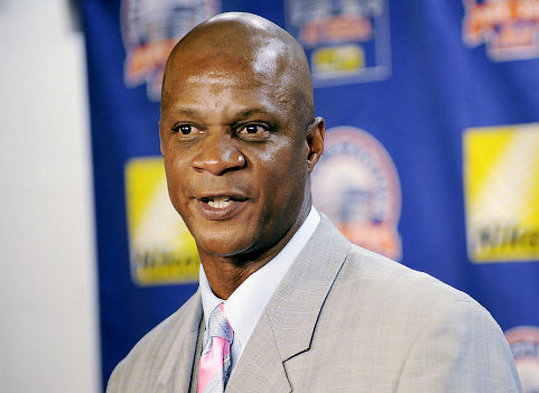 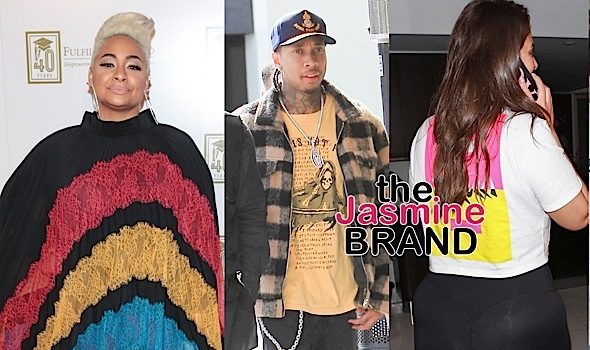 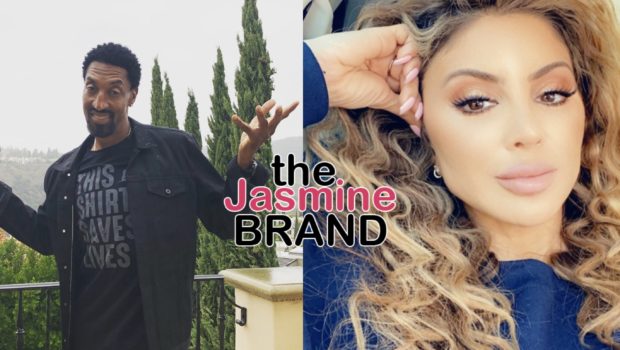