Janet Jackson has returned to Twitter, reaching out to her fans about her pregnancy. The 50-year-old mother to be, wrote:

Hey you guys.. It’s been awhile.. but I’m still listening.. I feel your love and prayers.. Thank you.. and I’m doing well.. Al Hamdu lillah.

Janet has remained completely silent on the social media since August. This October, she confirmed that she and husband Wissam Al Mana were welcoming their first child together.

And last month, a very pregnant Janet was spotted in London with hubby Wissam.

The singer, who converted to Islam after marriage, covered her hair with a hijab, wearing a black hooded poncho over a black skirt and comfy shoes.

No details about her delivery date have yet been shared.

Wishing Janet a happy and healthy finish to her pregnancy! 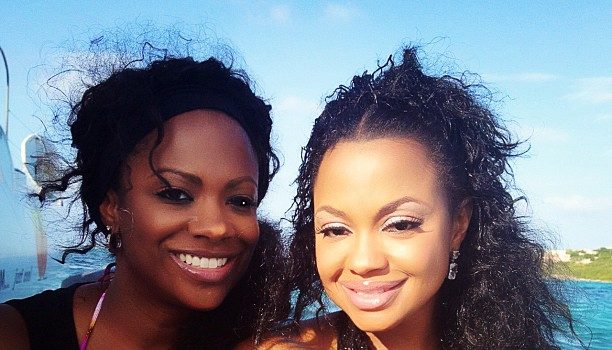