Kanye West is in the studio sharing his highly anticipated album, Waves, with some of his celebrity friends. Over the weekend, he was spotted in the studio with Kirk Franklin, Diddy, The Dream, 2 Chainz, French Montana, Andre 3000 and Kid Cudi. 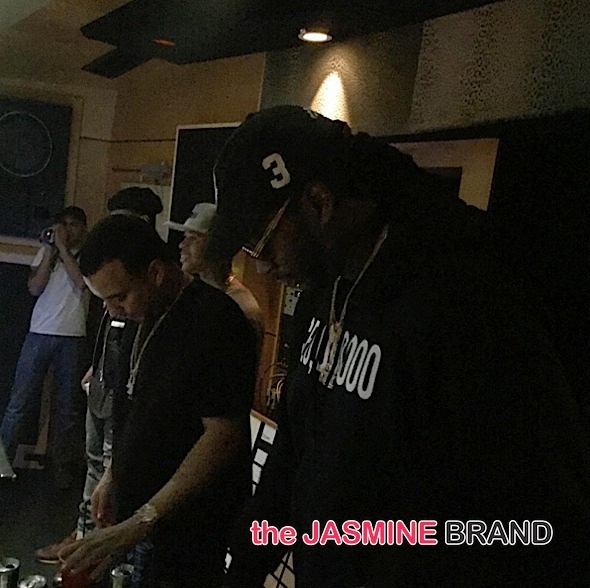 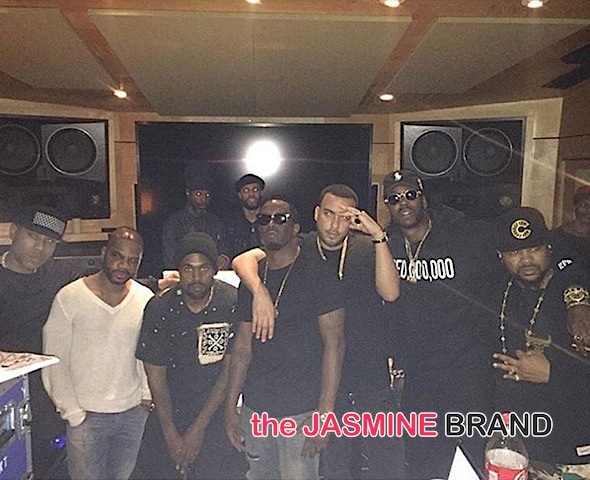 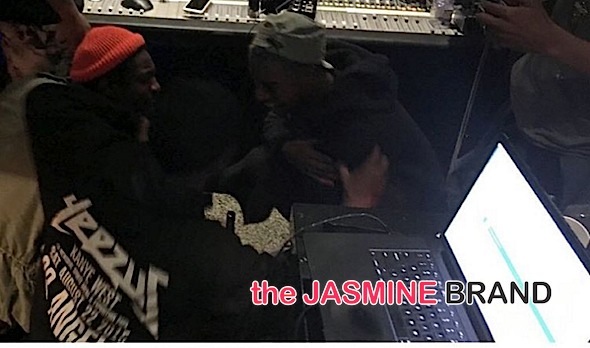 And in other news, Kanye recently tweeted an apology of sorts:

We assume, this is a result of his comments about Wiz Khalifa and Amber Rose’s son, Sebastian. 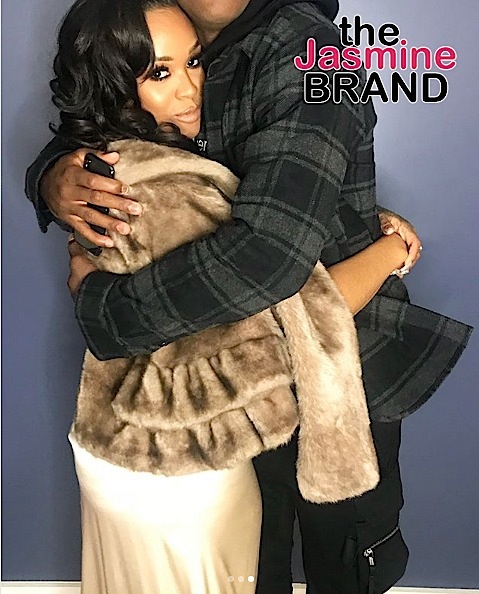 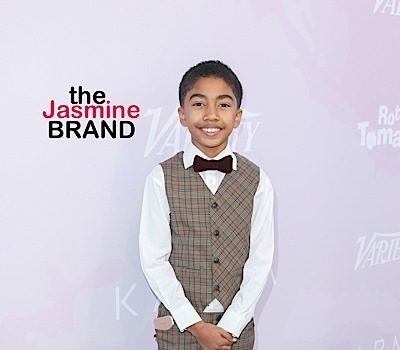 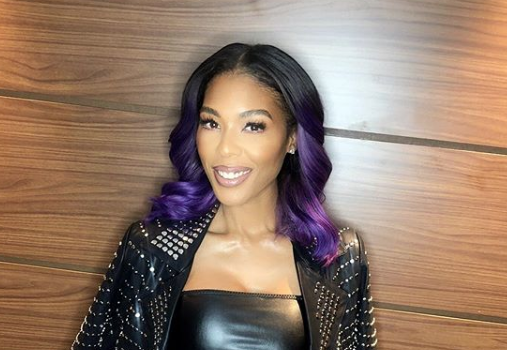