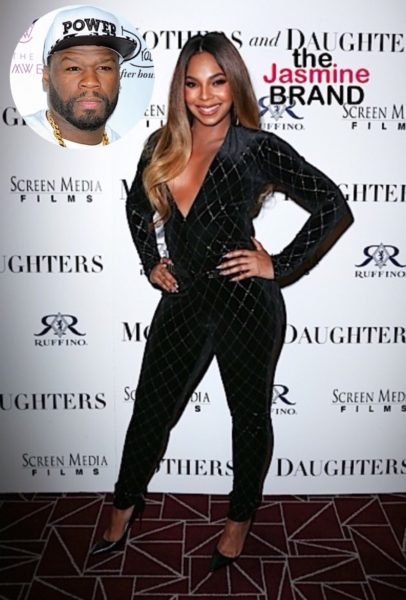 Ashanti acquired major criticism among social media after news spread a college concert was cancelled due to poor ticket sales. 50 Cent played his part in spreading the narrative; as the rapper went to Instagram to make jokes about the cancellation.

Do basement parties then it can still feel like it’s lit. 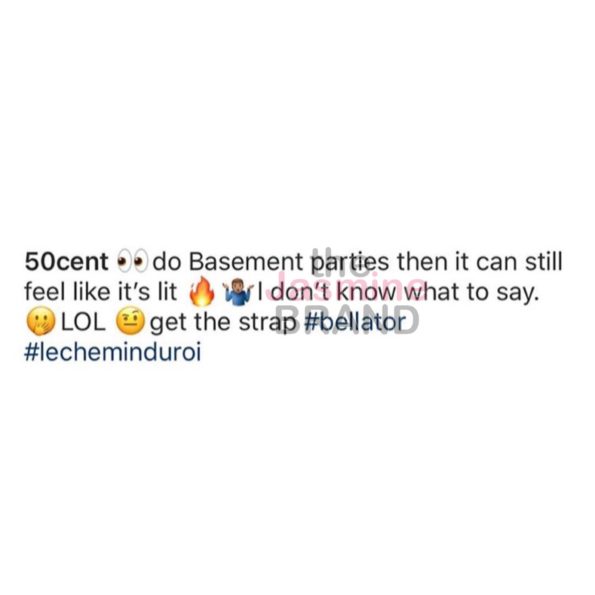 Officer Curtis better cut it out! Curtis is definitely a bully! 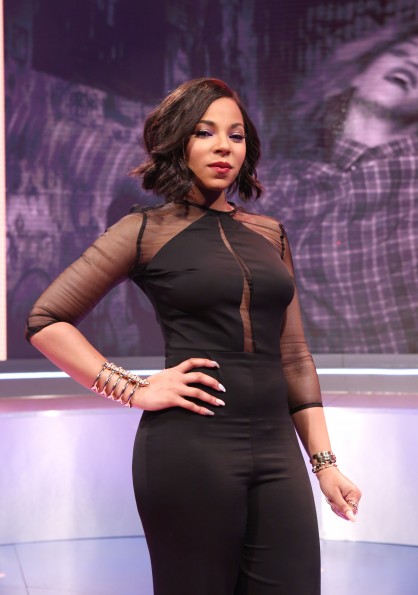 As far as the concert being cancelled, she confirmed the school’s statement; about there being a lack of promotion and there were no hard feelings. The concert, which was scheduled to be held at Stony Brook University in New York, originally had Teyana Taylor booked for the show, but after she backed out two weeks before the show, Ashanti was her replacement.

The school released a statement about the cancellation,

As an organization, we do our best to host programs for students while providing diversity and inclusion. However, we have struggled to execute certain aspects. With only a week before the concert, only 24 tickets were sold to students. 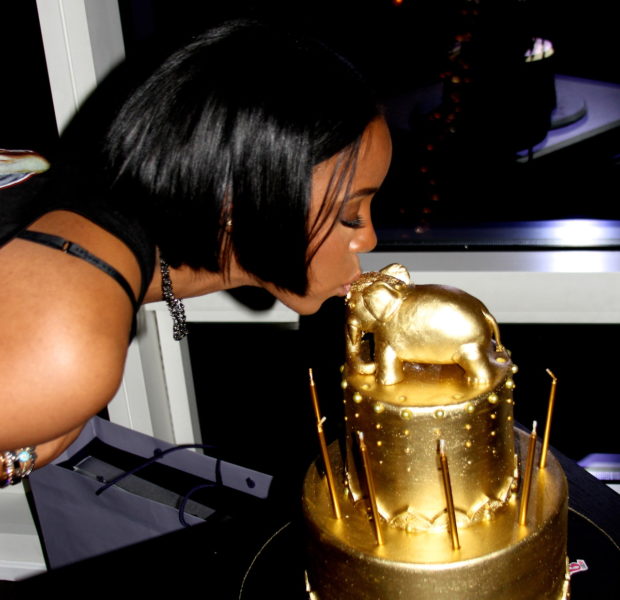 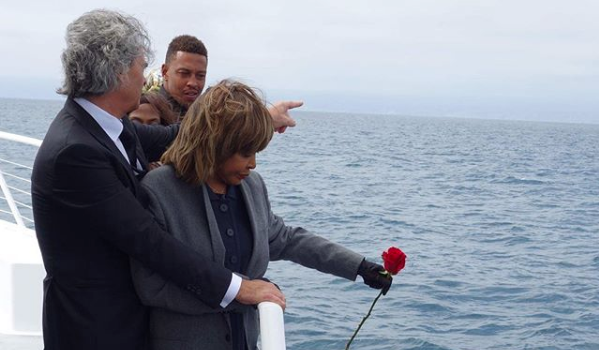 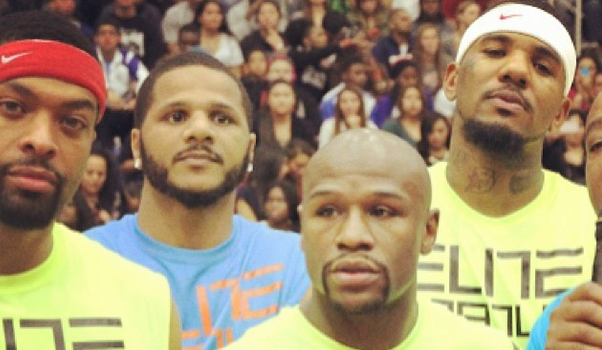