He’s officially off the market. theJasmineBRAND.com exclusively reports, after months of speculation, we can now confirm that the rumors were true. Actor/singer Columbus Short and author Karrine Steffans are officially husband and wife. This week, Short (who most know from his time on Scandal) released his latest single and video, ‘50 Shades‘. 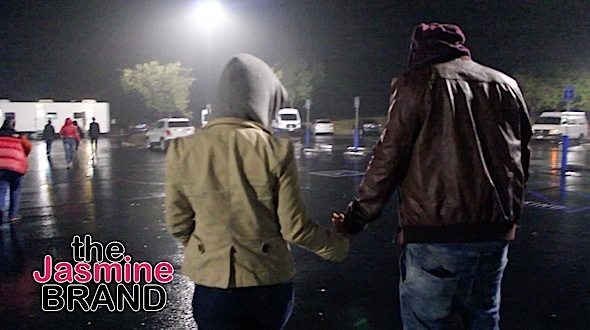 Steffans stars alongside Short in the Ed Moore directed video, with the visuals giving the public an inside view of their private relationship. 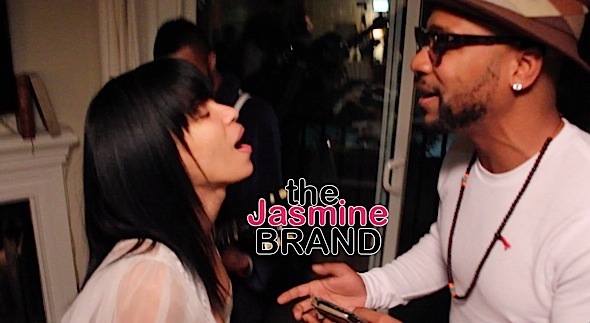 The song and video also highlight Short’s different shades, all the sides of the artist no one has ever seen—beyond the speculation, negative press and jaw-dropping headlines. Steffans tells theJasmineBRAND.com exclusively about their wedding,

We only invited our closest friends and family. It was a pajama wedding. I asked all our guests to wear pajamas, including our good friend and his manager Max Gousse. I wore a vintage 1950’s peignoir set. My girlfriends and I made chili, Columbus and my son Naiim performed, we had karaoke, and partied until the next day. It was perfect. 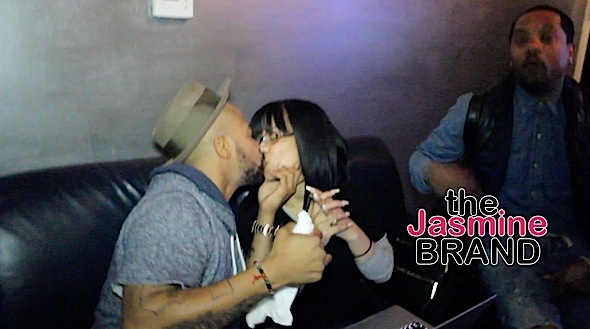 Steffans adds about their relationship:

This is the side certain people didn’t want the world to see but I wanted everyone to know how amazing he is and how happy we are, finally. I think our stories, separately and together, are proof of what God can do and of what happens when you are equally yolked and aligned with someone who really just wants the best for you. We have both been in some pretty terrible relationships and marriages and are so blessed to have found each other. We took the time to grow our friendship into a partnership and we celebrate that in everything we do, now.

50 Shades will be available on iTunes on Valentine’s Day. Congrats to Karrine and Columbus! 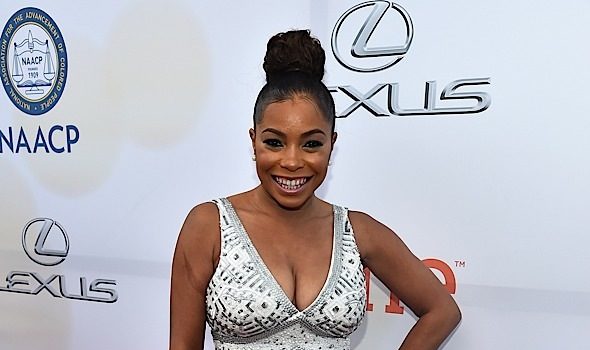 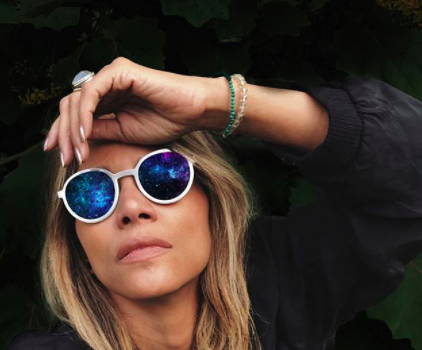 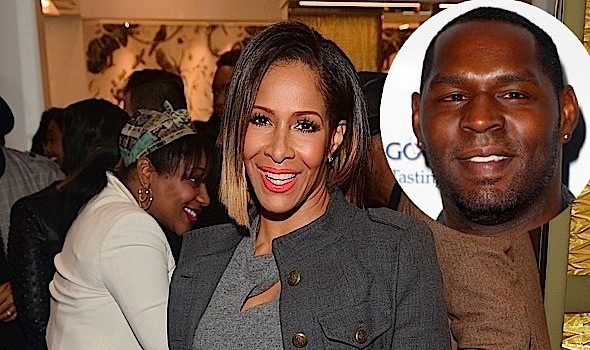