This week, Angela Bassett visited Power 105’s The Breakfast Club to discuss her new film ‘London Has Fallen.’ The film is a sequel to 2013’s ‘Olympus Has Fallen’ in which she plays the head of the Secret Service. 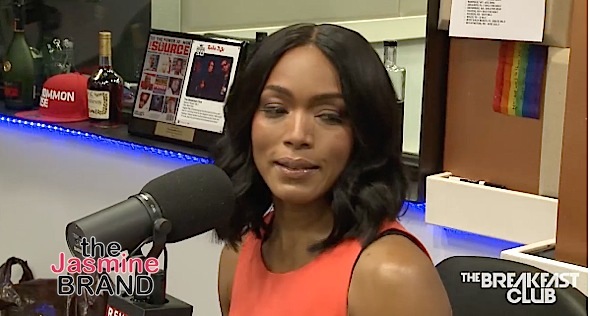 During the conversation, Bassett dishes on:

– Her education at Yale, and her start as an actress
– Recipe for success in Hollywood
– Why she decided to do American Horror Story and move to television
– Working with Lady Gaga
– Would she gain significant weight for a role?
– Being in a sequel for the first time in her career
– Endorsing Hillary Clinton 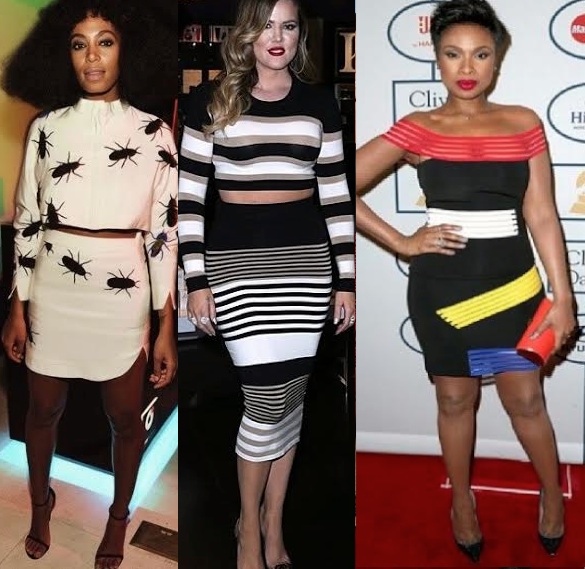 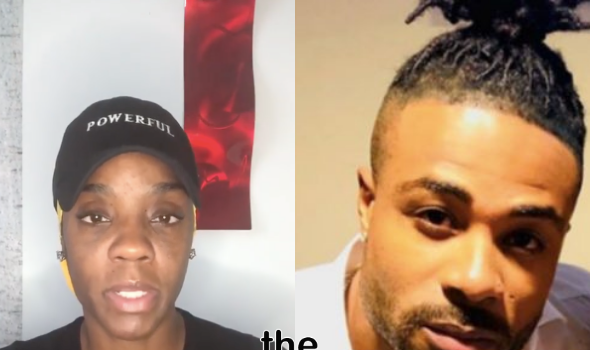 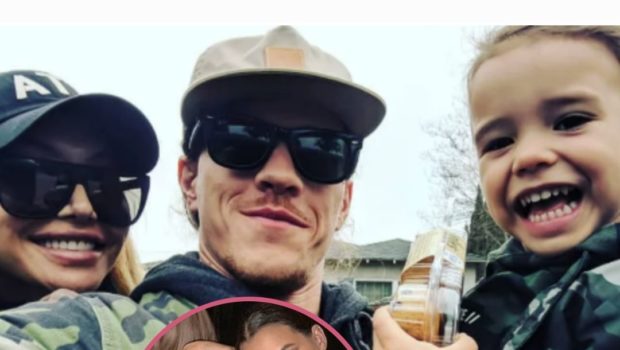 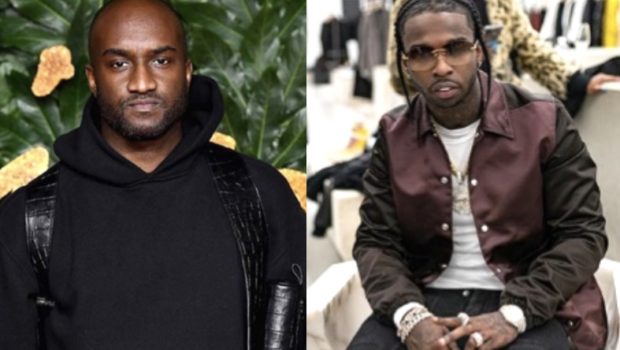