Rihanna has snagged the latest cover for VOGUE, dishing on her deal with PUMA and Dior and fans pitting her against Beyonce. Peep a few excerpts. 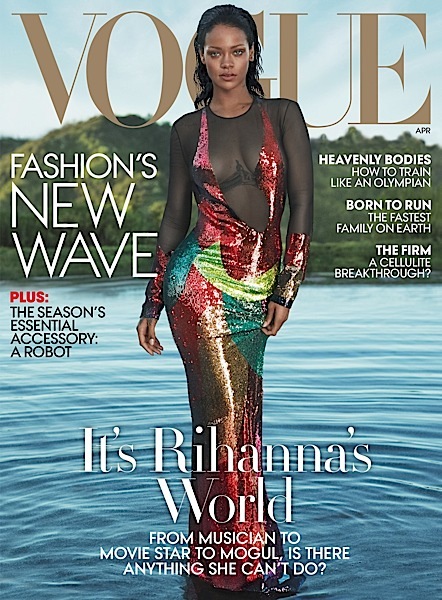 My schedule is so crazy right now. It’s definitely going to be a challenge when I do decide to pursue a relationship . . . but I have hope! 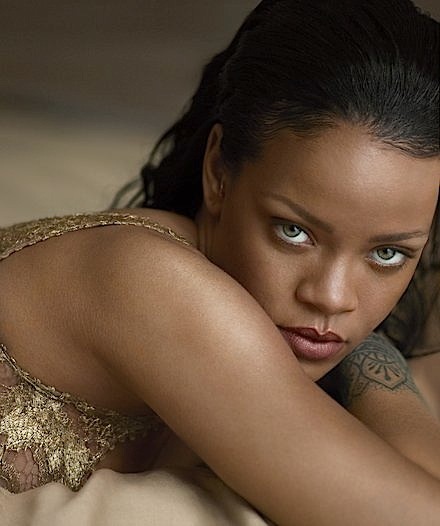 On her single, ‘Bitch Better Have My Money’:

It’s just a way to describe a situation. It’s a way to be in charge, to let people know that you’re all about your business.

On some of the public speculating and pitting Beyoncé and Rihanna against each other: 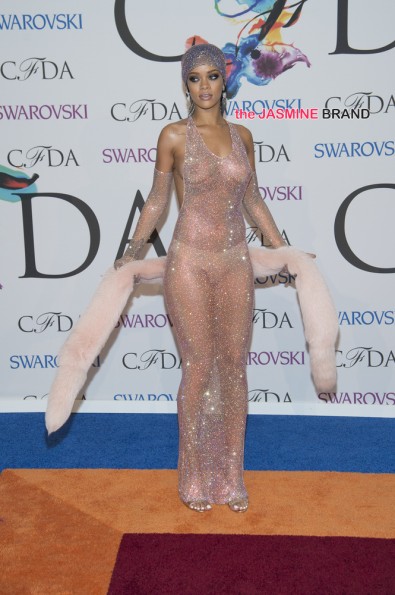 On the show-stopping dress she wore to accept the Fashion Icon Award from the Council of Fashion Designers of America in 2014, a sheer, Swarovski-encrusted fishnet number by Adam Selman:

I just liked it better without the lines underneath. Could you imagine the CFDA dress with a bra? I would slice my throat. I already wanted to, for wearing a thong that wasn’t bedazzled. That’s the only regret I have in my life.

I was already proud to be a Dior woman, but to be a black Dior woman and the first: It did something else for me. 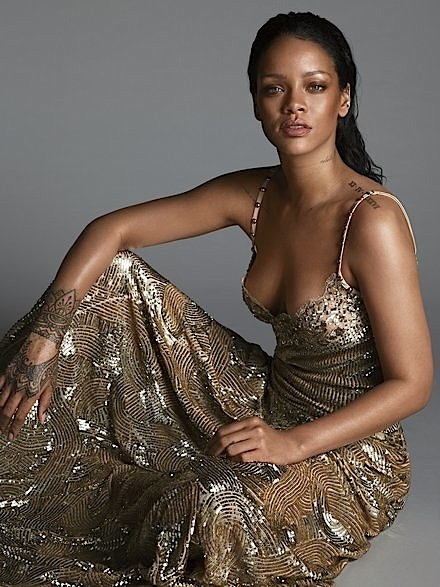 What inspired her to make her Puma line unisex:

I always wanted to do what my brothers were doing. I always wanted to play the games they played and play rough and wear pants and go outside. Women feel empowered when they can do the things that are supposed to be only for men, you know? It breaks boundaries, it’s liberating, and it’s empowering when you feel like, Well, I can do that, too. 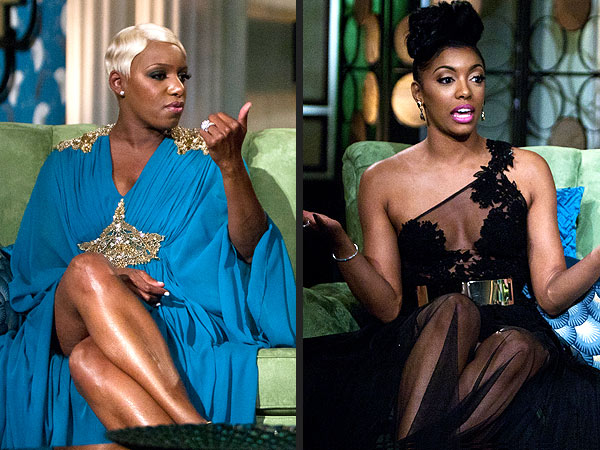 Kandi Burruss New Party Inspired By Rumors She Had A Secret Sex Dungeon – I Turned A Negative Situation & Made It Profitable!
Exclusive
Post Slider 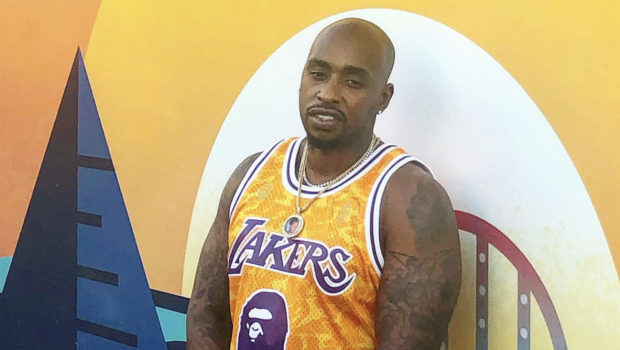 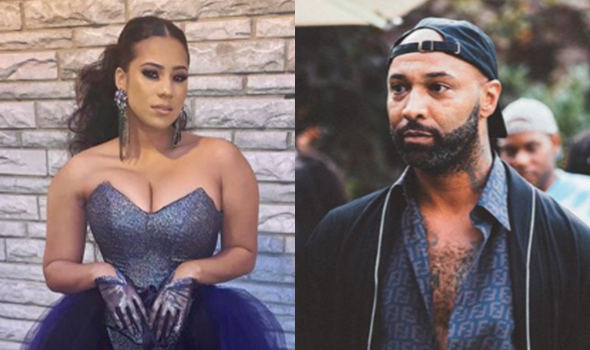