Cynthia Bailey and her husband Peter Thomas are living in separate homes, according to multiple reports. As previously reported, the Real Housewives of Atlanta stars have been going through a difficult time in their marriage. 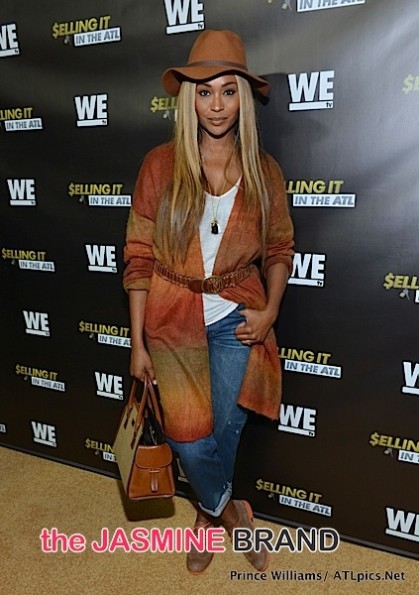 In fact, in a recent interview, Cynthia opened up about their relationship stating:

Either we fit or we don’t fit. I am the woman that will leave New York City and relocate with her child and nanny to Atlanta, for love. So with that said, I think you know, I get to be that same girl who can say ‘You know I think it’s time for me to pack up my tent, my love tent (laughs) and move somewhere else now.’ Because now it just doesn’t — I just don’t feel that same peace and happiness that I was feeling when we started this journey. There’s a reason why people get married and there’s a reason why they get divorced.

We hear that Cynthia, who is currently doing promo for the show in LA, is still living in their Atlanta home. Meanwhile, Peter is living in his home in Charlotte, where he works at their sports bar.

In a recent interview with Straight From the A, Peter states that he won’t be returning to the hit BRAVO show, noting that it has put a strain on his marriage.

Those shows are created to destroy marriage, not to empower marriage… so I’m choosing to bow out. That’s my choice. This season was so beautiful to me the way it ended…. and I don’t want to f*ck that up.

The good news? They haven’t filed for separation so there is still hope for them. We wish them the best! 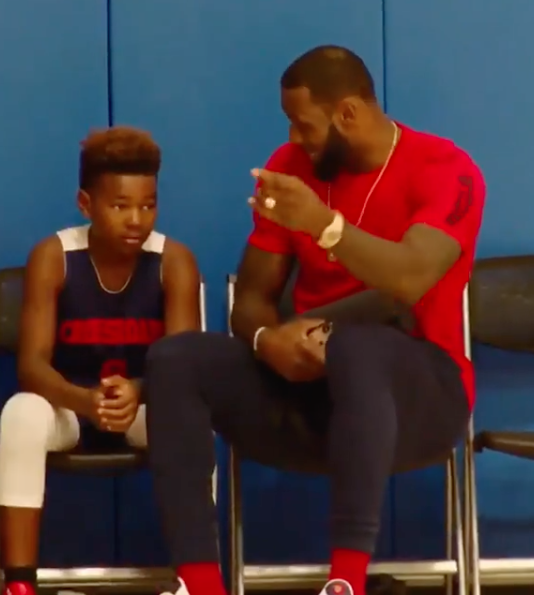 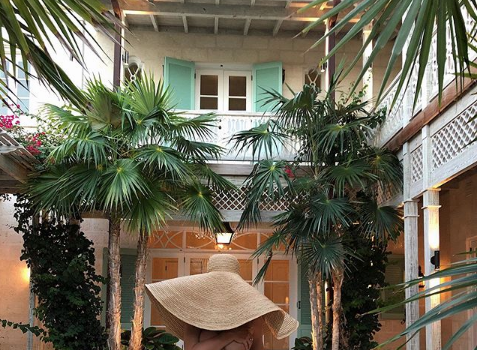 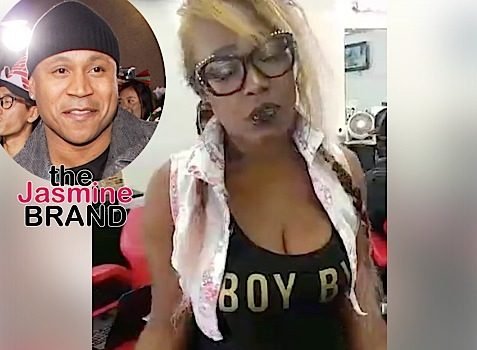