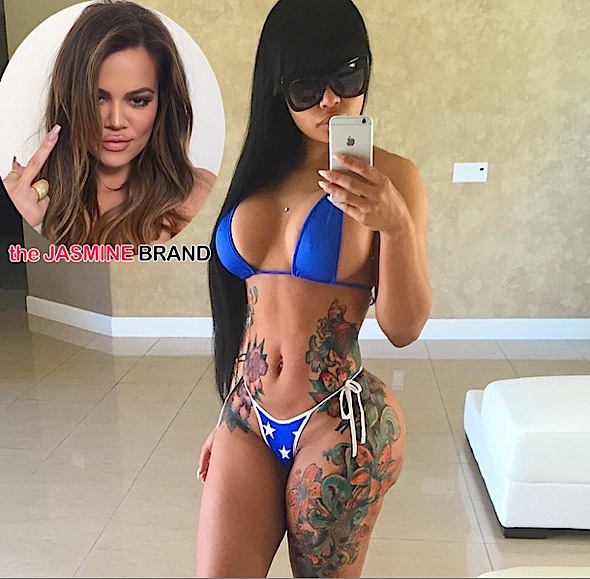 Khloe Kardashian is setting the record straight – sorta – about reports that she’s beefing with her brother Rob Kardashian’s girlfriend, Blac Chyna. During a recent episode of her show Kocktails With Khloe, the reality star squashes rumors that she and Chyna got into a fight. She admits,

It’s like a soap opera episode, so it sounds very dramatic, which it is. But I actually haven’t seen Chyna in a few years, but her and I did not get into a fight, but I do love a good fight.

When Caitlyn wanted to come and say hi to Lamar, Lamar did not know about Caitlyn at that time. Lamar was in a coma, and Lamar was in the hospital for four months, and I kept Lamar very sheltered. During that time, when Caitlyn was transitioning, but also prior to Lamar’s accident, Lamar was not in the best state. I wasn’t there to see him, but … I can’t guarantee he was watching television.

So when Caitlyn wanted to come and visit Lamar for the first time, that was in the hospital — I wanted to respect Caitlyn being Caitlyn, but I also didn’t feel comfortable in Lamar’s healing, him seeing someone that he knew that was once a man, somebody else.

Kocktails With Khloe airs on FYI on Wednesdays at 10 p.m. ET. [US Weekly] 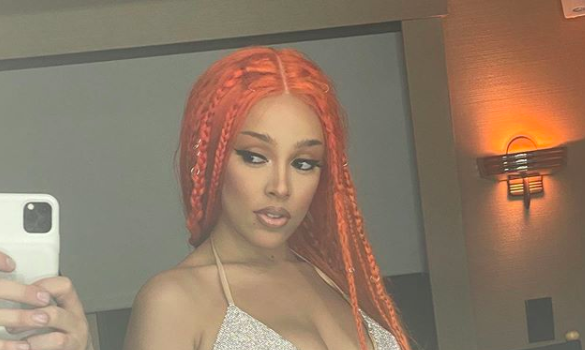 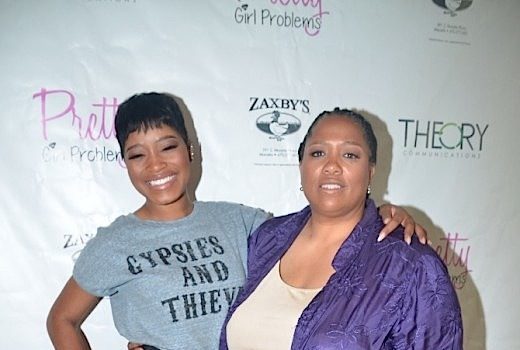