Iggy Azalea recently took her talents to Ellen DeGeneres and opened up, sorta, about the controversy surrounding her and her L.A. Lakers fiance, Nick Young.

As previously reported, a viral clip surfaced of him admitting that he cheated on Iggy. The clip was a recorded conversation that was accidentally leaked by his teammate D’Angelo Russell.

During her appearance on Elle, she was asked:

That’s a beautiful ring by the way and you’re engaged to a Laker?

And to this, Iggy replied,

When asked if there was a controversy, Iggy replied,

Of course there is. There always is. But we’re good. There isn’t at home just on the internet. At home you’re good?

When pressed by Ellen, she added:

Iggy also addressed the controversy surrounding the fact that she had plastic surgery done on her nose and breasts,

There was nothing wrong with me. I think it’s a personal choice and anybody, man or woman, they should be able to make an informed decision and if you want to change something then that’s up to you. I changed my nose and I got boobs, I didn’t have boobs before I just had nipples and now I have breasts. Thought I could use some, that would be a good addition. 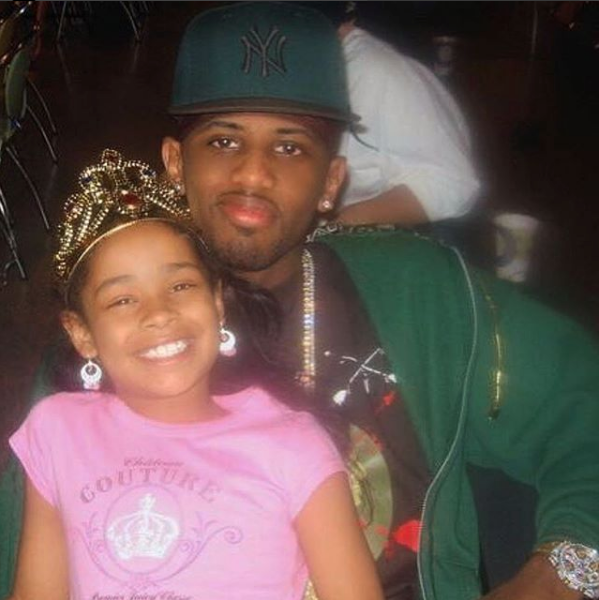 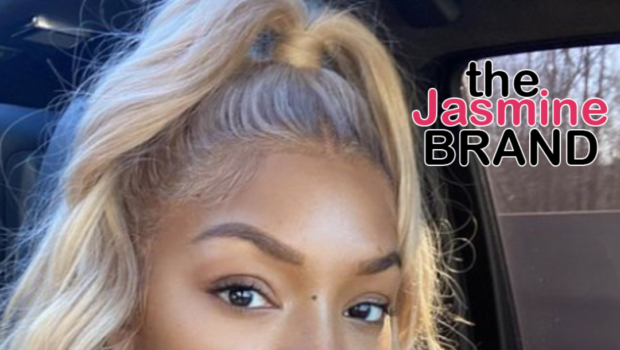 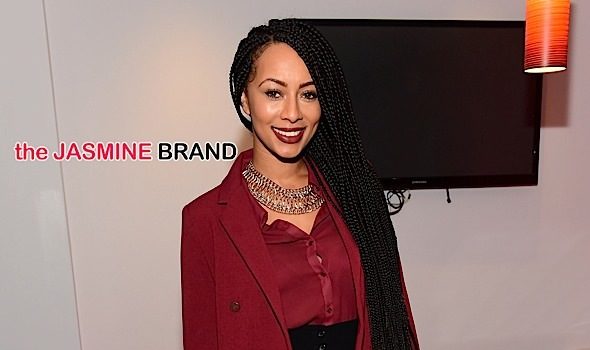 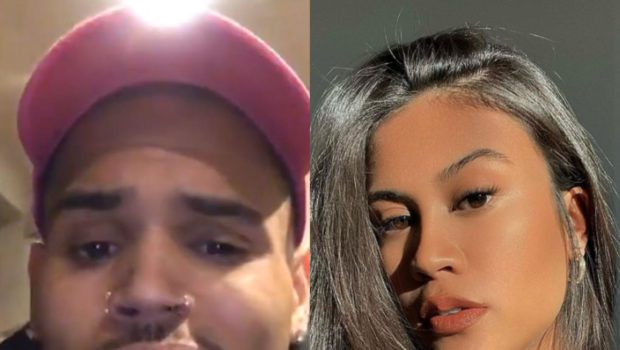