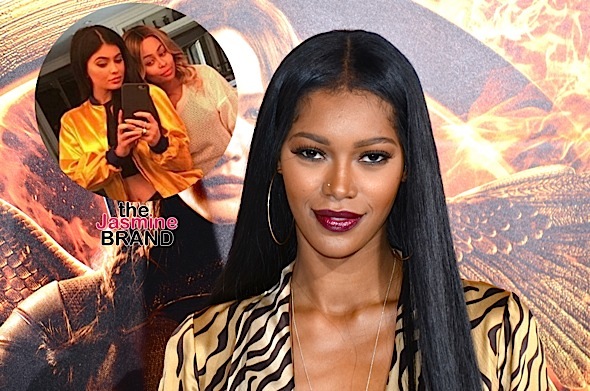 It’s official —Blac Chyna and Kylie Jenner are now friends. According to social media, they’ve ended their feud. Earlier today, a series of snaps appeared on Snapchat showing that the two were actually having out.

In one photo, the posed together, with the caption:

When we’ve been best friends the whole time .. 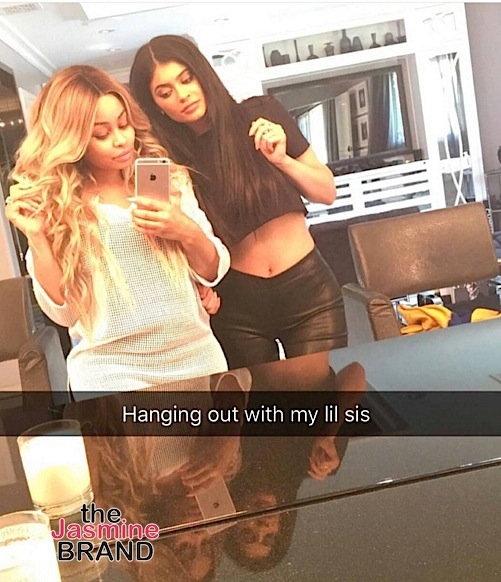 In another photo, posted by Chyna, the caption read:

Hanging out with my lil sis.

As you know, the two fell-out over a year ago, when Kylie began dating rapper Tyga who Chyna shares a child with and was also engaged to. 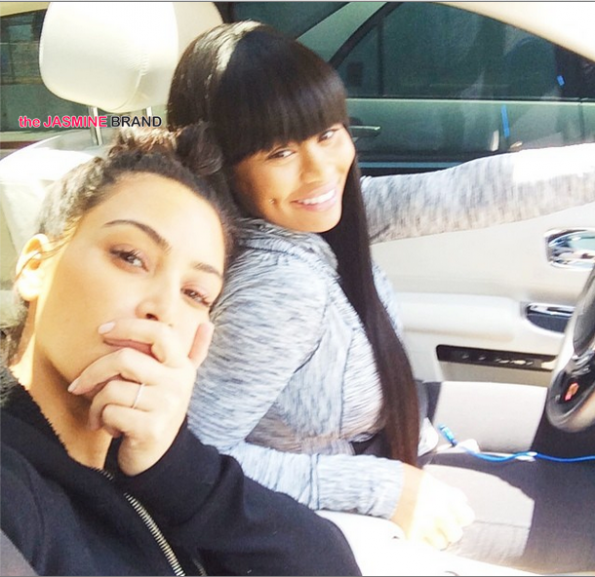 We’re told that Chyna was livid when they began dating because 1) Chyna was close friends with Kylie’s older sister Kim Kardashian and 2) Chyna is the one that actually introduced Tyga to the Kardashian-Jenner family. 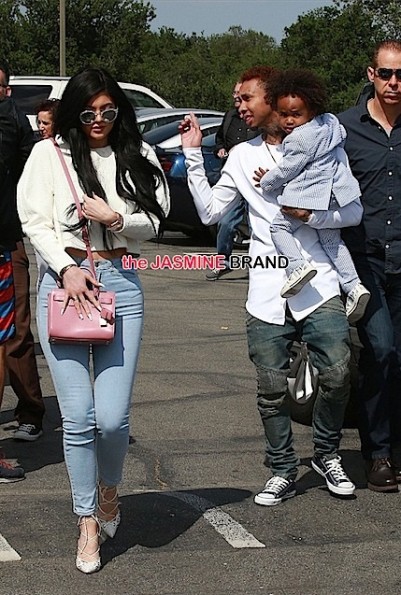 We hear that initially, when Tyga and Kylie began dating, Chyna would become livid when he would have their son, King Cairo, around them.

Anywho, we’re told that Rob Kardashian, who became engaged to Chyna recently, is thrilled that the two have made peace with one another.

Meanwhile, super model Jessica White is furious that the two have made up on the same day as Prince’s death. See her message below. 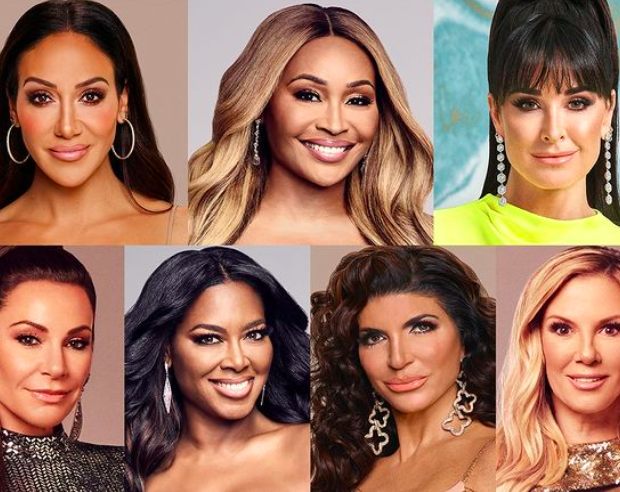 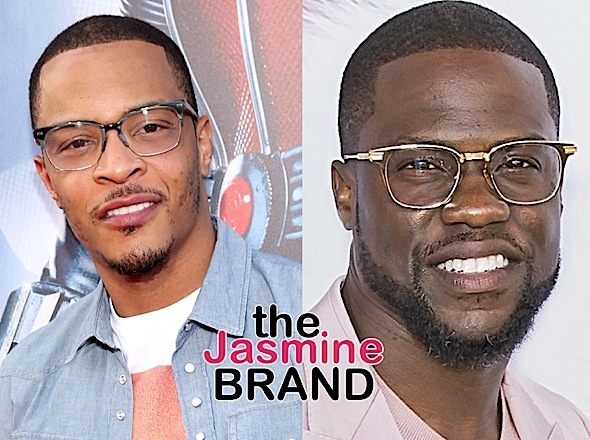 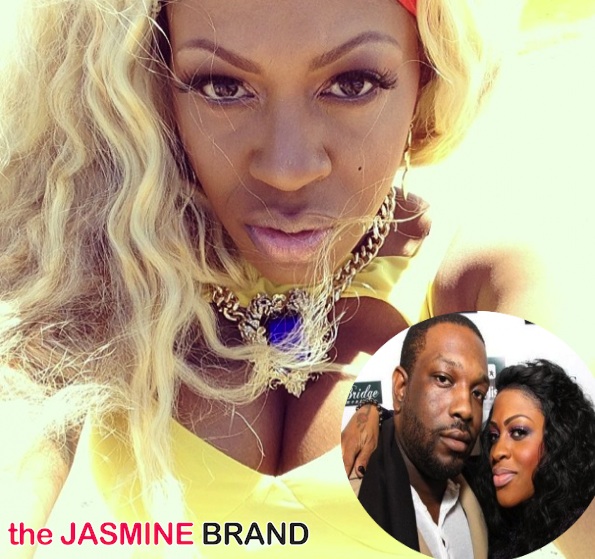 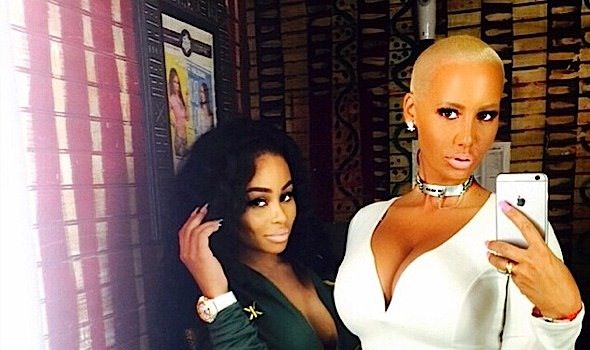 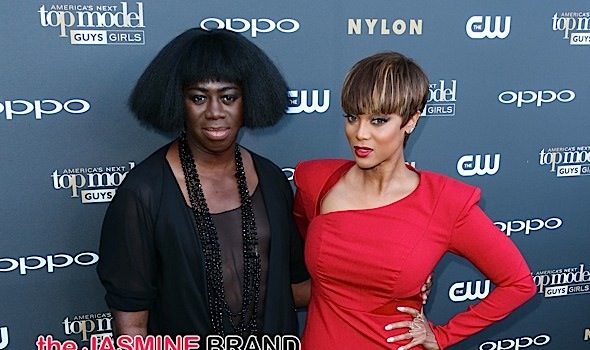 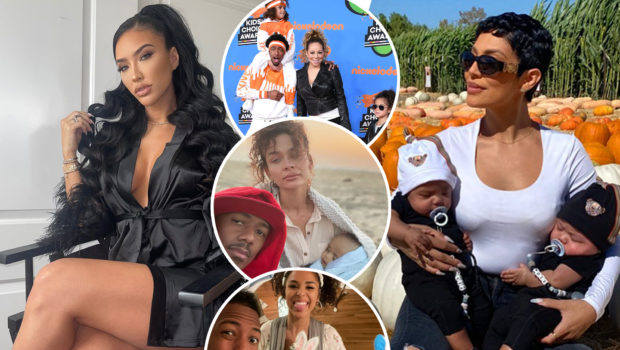