The artist known as Prince has died at the age of 57. According to TMZ,

Prince’s body was discovered at his Paisley Park compound in Minnesota early Thursday morning. Multiple sources connected to the singer confirmed he had passed.
The singer — full name Prince Rogers Nelson — had a medical emergency on April 15th that forced his private jet to make an emergency landing in Illinois. But he appeared at a concert the next day to assure his fans he was okay. His people told TMZ he was battling the flu. Prior to his most recent appearance however, Prince had cancelled two shows due to health concerns.

Prince’s rep has yet to confirm the news.

It is with profound sadness that I am confirming that the legendary, iconic performer, Prince Rogers Nelson, has died at his Paisley Park residence this morning. 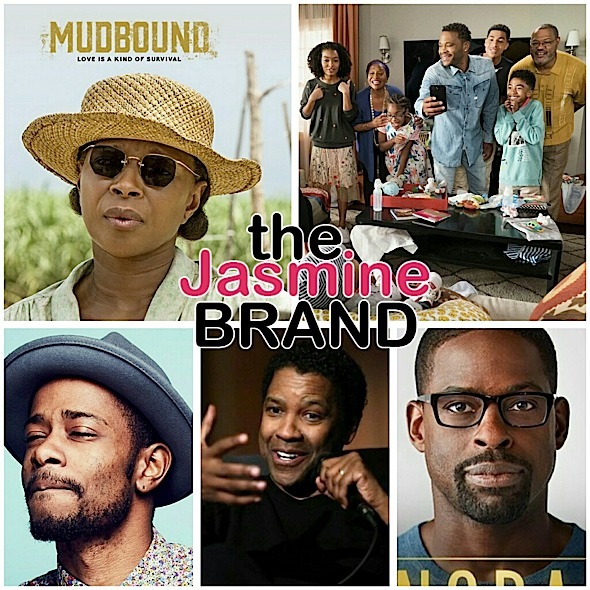 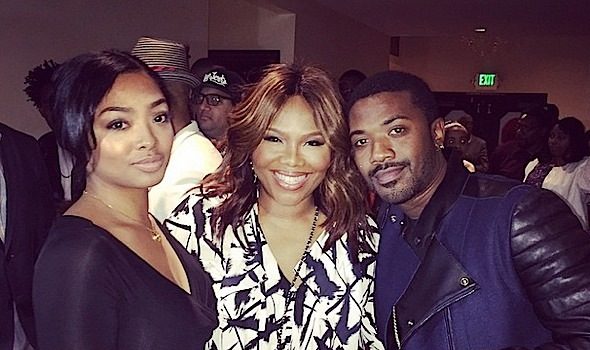 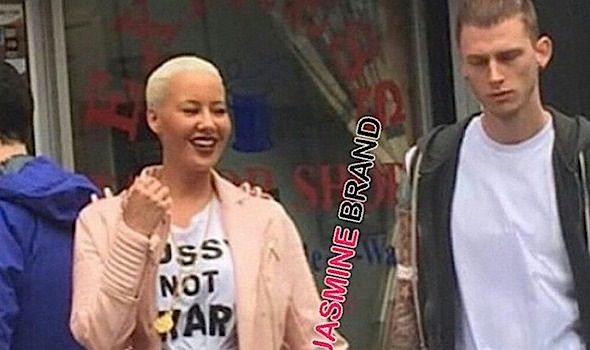 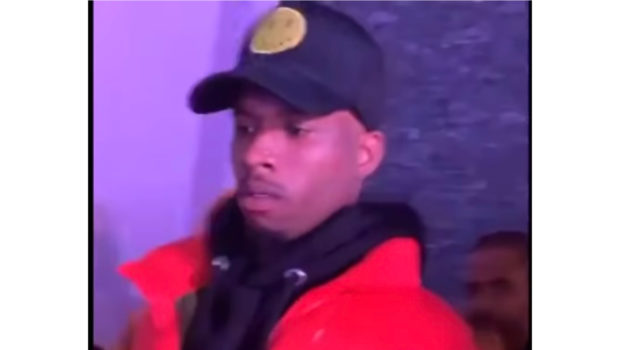