theJasmineBRAND.com exclusively reports, Lil Wayne can breathe a sigh of relief — due to the woman dismissing all claims against the rapper in her legal battle accusing him of ruining her reputation and causing her emotional distress due to her image being plastered on his clothing line without her permission.

According to Shanise, she accompanied a friend Tonya Tardiff – a professional model – to Derick G’s studio. At the photo shoot he asked Shanise if she would like to pose for photos. She believed the photos were only for her and not to be used commercially, so she participated in the shoot.

Then four years later, Shanise’s friend reached out to her via text and sent a photo of a sales rack in Macy’s which showed a t-shirt from the clothing line Trukfit with her on it but with an altered body and face.

She would later find out that Lil Wayne’s clothing company had a deal with Macy’s where the shirts were being sold across the United States and internationally.

The photo used for the shirt features the plaintiff wearing only a t-shirt and her left upper thigh is exposed in a sexually suggestive manner. However, in the original photos she was wearing boy shorts and shows that she is indeed wearing underwear unlike in the photo on the shirt. 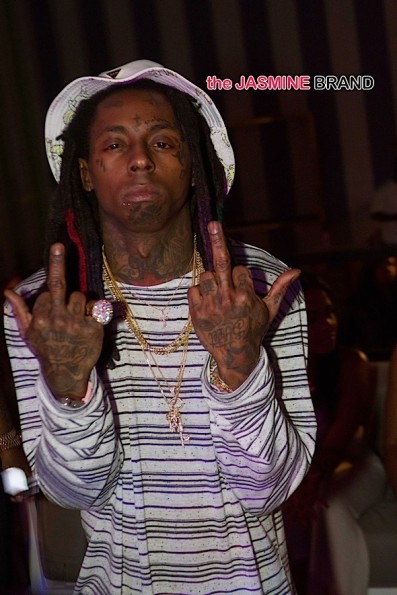 The suit explained that Lil Wayne is business partners with Derick G and has contributed to designs in the clothing line since 2012.

Shanise said Lil Wayne approves all designs before they are produced and should have known that she didn’t consent to her image being used. Further, she claimed that the shirt makes it appear she endorses the company which she doesn’t.

The woman explained she is a young businesswoman with career goals in corporate, which is now tainted with Lil Wayne’s clothing brand. She said Lil Wayne is associated with illegal drug use, gun violence, gangs, murder, homophobia and misogyny. She filed suit demanding damages for the harm to her reputation, mental anguish, humiliation and the harm it has caused her career along with an injunction ordering Wayne to cease selling the shirt.

Lil Wayne’s company fired back at the woman’s lawsuit accusing her of lying about not knowing the images were going to be used. He admits that the photo was used on a t-shirt design for his clothing line , but says the image doesn’t show her naked.

Wayne’s company explained the whole lawsuit is a bunch of nonsense due to the woman consenting, licensing or selling the images at question. The company also said that she assumed the risk of the pictures being licensed or used when she participated in the shoot with the professional photographer. They claimed she had not suffered any damages for being plastered on his shirts.

The rapper says Trukfit acted in good faith and believed the photos were licensed or owned by whom they were purchased from to use. Trukfit demanded the entire case be dismissed and the woman pay his legal bills.

Then on May 3rd , the woman headed back to court and filed court documents informing the judge that she is dismissing all claims against Lil Wayne once and for all. She explains that each parties agree to pay their own attorney fees and costs in the case.

She will be continuing on with her lawsuit against Wayne’s company and Universal Music along with the photographer, but now the rapper is personally off the hook in the legal battle. 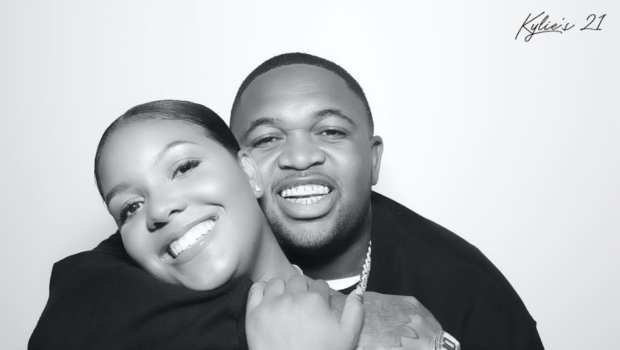 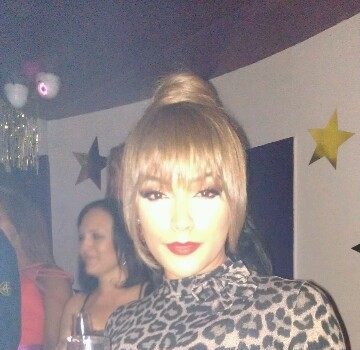