Kylie Jenner is not an ATM and reports stating otherwise are false, according to the reality star. As previously reported, the Keeping Up With the Kardashian star and rapper Tyga have split, after an on-again-off-again relationship for over two years. But this week, reports surfaced that the two are still at odds over a loan.

Allegedly, while they were in a relationship, Tyga had borrowed “over $2 million” from Kylie. Once they split, Kylie was allegedly begging for her to pay her back. However, Kylie says that simply is not true. In fact, on Twitter, she responded to someone writing:

Meanwhile, Kylie is dating rapper PartyNextDoor. Folks have spotted them together in LA and all over each other’s Snapchat. 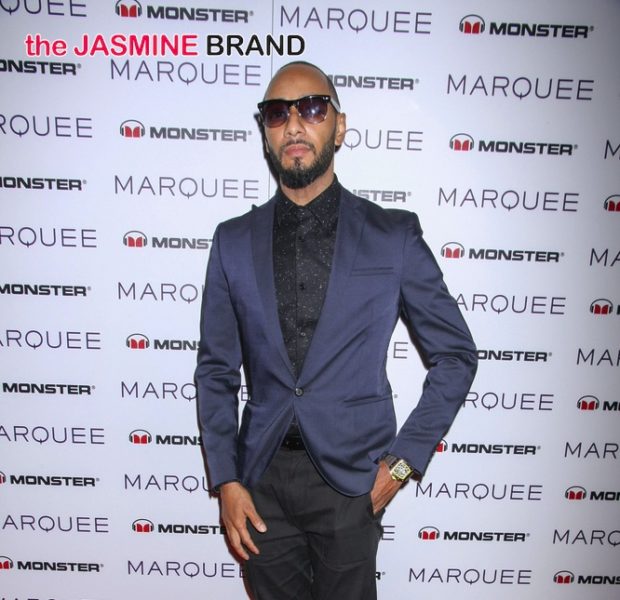 Paid in Full! Swizz Beatz Pays Off 550k to Feds 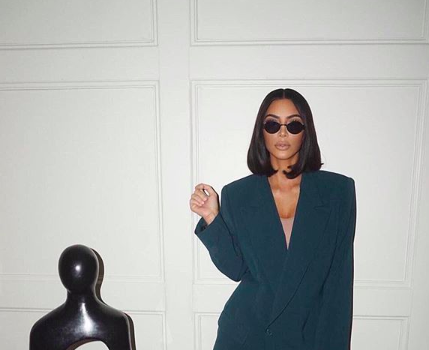