It might be in Curtis ’50 Cent’ Jackson’s best interest to remain low-key on public forums like social media. This week, a Connecticut bankruptcy judge told the rapper/mogul to stop stunting for the gram (our words, not theirs). Judge Ann Nevins told 50,

There is nothing funny going on here. This is all very serious business. I am not trying to impede on anyone’s right to exercise free speech. But I would appreciate it if we can keep the tone of this case very serious.

You have all been advised. This is not funny. I want to make this very clear, that I am discouraging the use of social media to comment on this case, especially when parties are in a courtroom or in the conference room.

We hear that the judge is well aware that 50 posts flix of him on Instagram implying that he is very much wealthy. 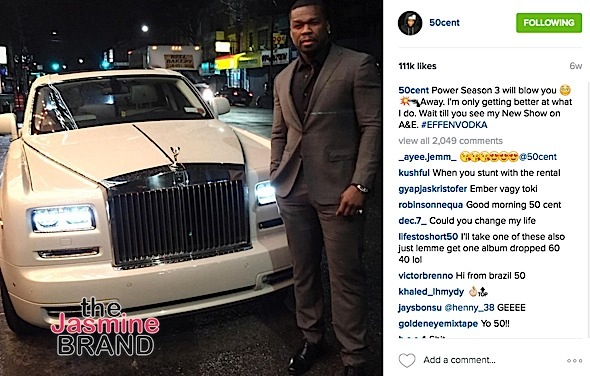 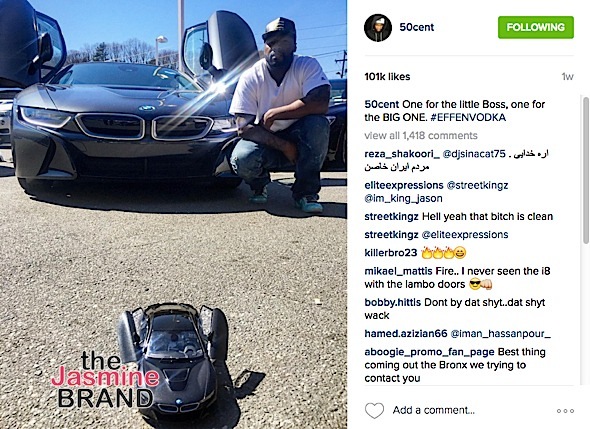 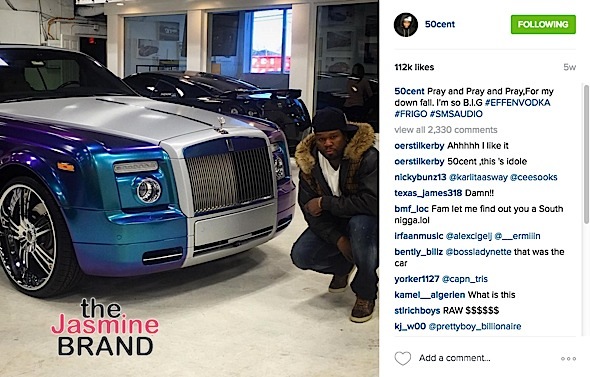 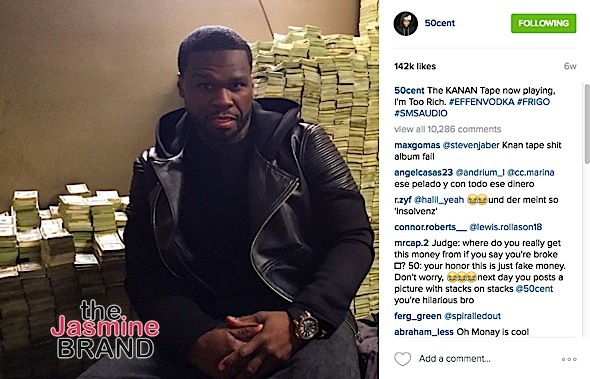 As previously reported, 50 filed for bankruptcy in 2015, claiming he’s $28 million in debt. Some questioned his motives, because the filing was done days after Rick Ross’ baby mother, Lastonia Leviston, won a $7 million verdict against him for posting her sex tape online. Anywho, we’ll see if 50 maintains a lower profile for the ‘Gram. [Page Six, Instagram] 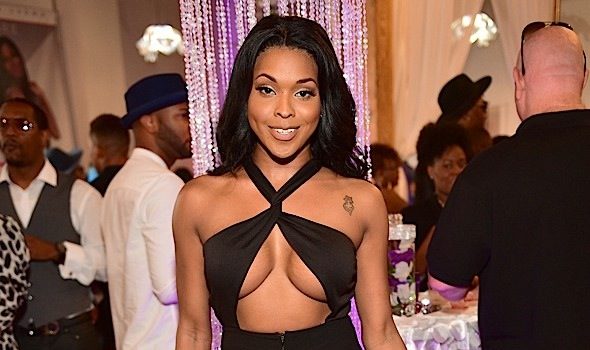 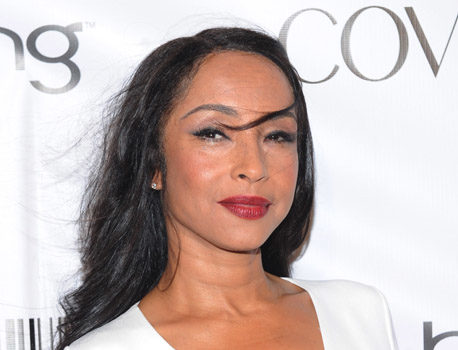 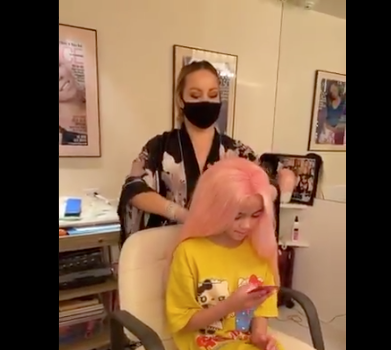