theJasmineBRAND.com exclusively reports, Bobby Shmurda (real name Ackquille Jean Pollard) was hit with another setback in his battle over his arrest on charges of conspiracy to commit murder, with a Federal Court judge putting the brakes on his civil lawsuit until following his criminal trial in September — meaning the rapper has to wait several months until he can battle it out with the city.

Here’s the backstory: The 21-year-old rapper was indicted – along with 14 others – by the New York City Special Narcotics Office last year. The charges ranged from murder, attempted murder, assault and drug dealing.

Shmurda was specifically charged with conspiracy to commit murder along with drug and weapon charges. 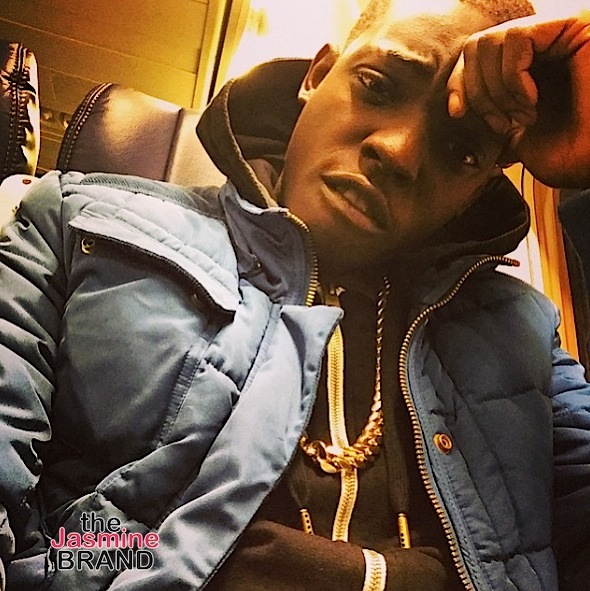 He is currently locked up on bail in New York awaiting his trial, which was scheduled to take place recently until the judge postponed the trial until September, meaning the rapper will be locked up for months until he has his day in court.

The rapper has accused the NYPD officers of targeting him due to his anti-police songs and claimed the same police who arrested him had previously harassed him and his friends a year prior. He filed docs saying the 3 officers had a history of lying in other case and he wanted their disciplinary records but the judge shut down that request.

Recently, he filed a federal lawsuit against the City of New York accusing them of falsely arresting him. 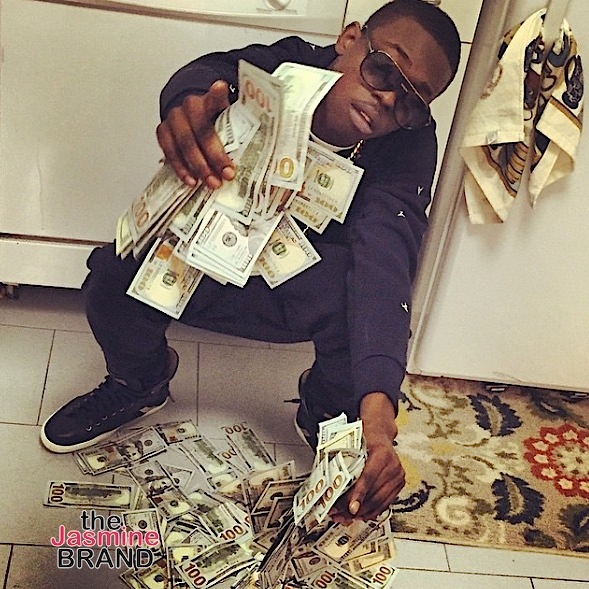 Shmurda said the arresting officers lied about what went down and neither the gun or drugs found were his. He demanded damages for causing him to be stuck in jail for over a year along with compensation for his mental anguish they caused.

Here’s the latest: On June 2nd, the lawyer representing NYC headed to court demanding the entire lawsuit be put on pause until the outcome of the criminal proceedings.

He explains that the rapper is scheduled for trial in September and the arresting officers will be taking the stand in the trial. The lawyer says the end result of the criminal trial will greatly affect this civil case.

Further, he claims that no discovery in the civil suit – exchange of documents/information & depositions – can take place because if they did it could undermine the rapper’s Fifth Amendment rights to not self-incriminate oneself. 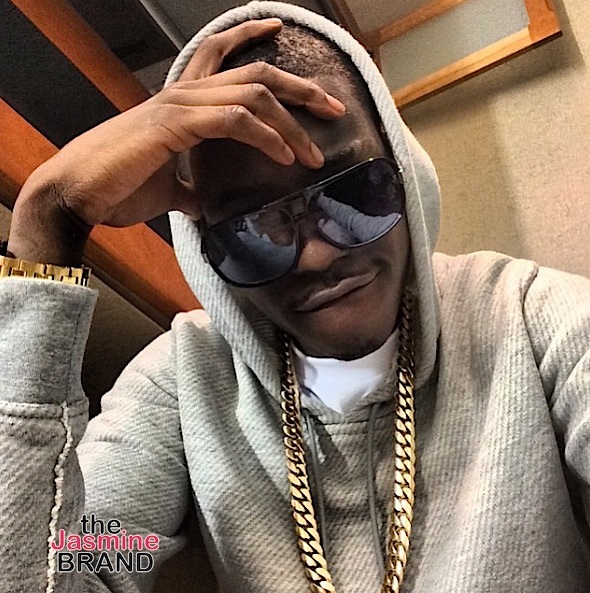 The City of New York pleaded for the judge to put the brakes the civil lawsuit and not allow it to continue till the trial has ended. Then the judge came back the next and granted their motion, putting the suit on hold until the outcome of the criminal case. 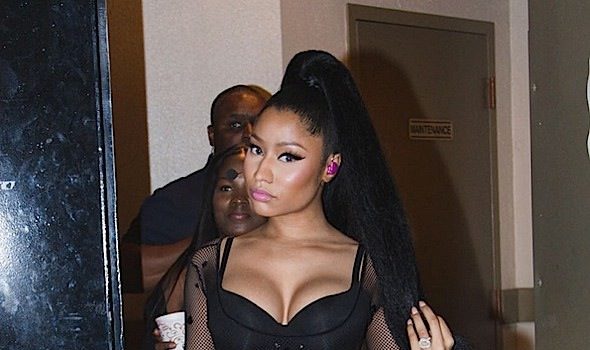 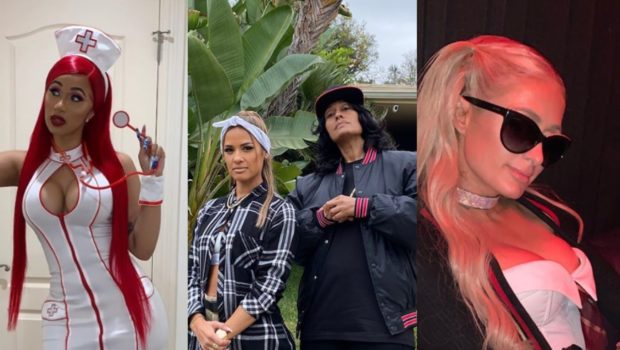