It’s no secret, Shaunie O’Neal did not want her cast mate, Brandi Maxiell to return to Basketball Wives LA. If you recalled during last season, the executive producer (who is also a cast member on the show) politely fired her during the finale. Because of this, most were surprised to hear that Brandi was returning. Recently Shaunie admitted why she reluctantly brought Brandi back and decided to give her another chance. She told VH1,

VH1 had to step in on this one because I was like ’I — no I don’t want to rock with her, I don’t care what y’all got to do, get us out that contract’. But after sitting down I had to put on my professional hat…but the Shaunie did not want to, trust me.

Shaunie also admitted that Brandi wasn’t the only person she really wanted to get rid of during the time the Basketball Wives franchise has been on air. 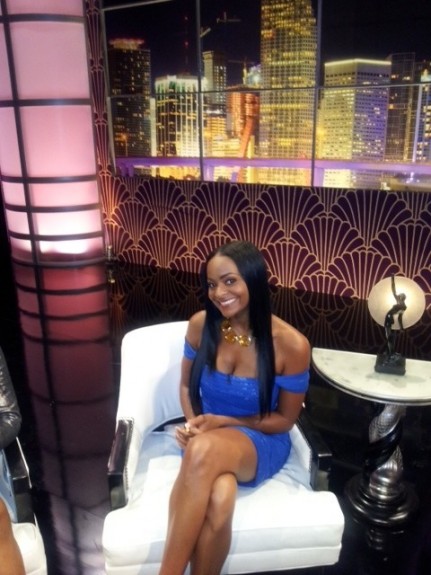 Apparently, she wasn’t the biggest fan of Royce Reed -from Basketball Wives Miami – either. 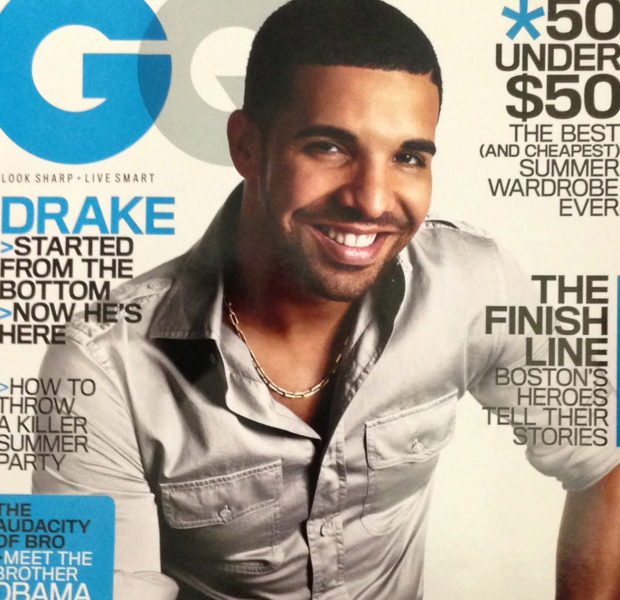 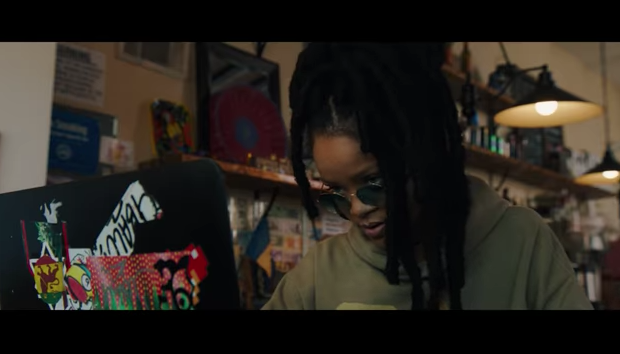 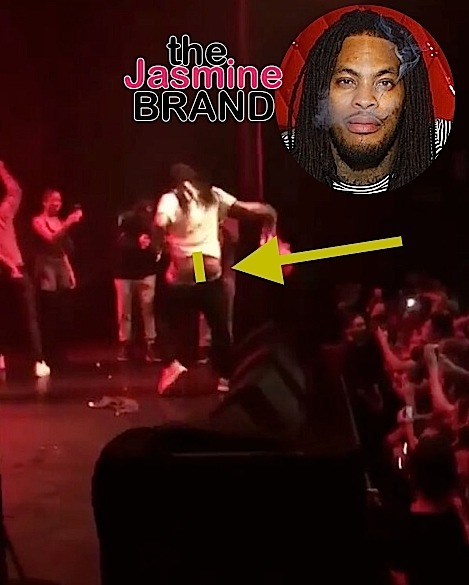 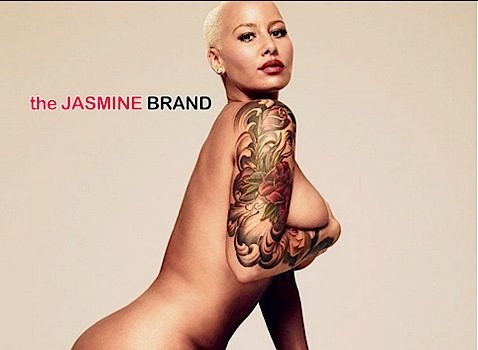