They’ve separated again. It’s sad because they just had a daughter, but Tiny has had enough of their relationship. She’s even moved out.

According to our source, Tiny has moved out of their home and has a separate place in Atlanta where she’s been staying. Our source adds,

Only Tiny and T.I.’s close circle knows what’s going on. Their new season [of T.I. and Tiny: The Family Hustle] is about to air too — they want to keep up the perception that they’re still together.

So what triggered their split? We’ve received conflicting speculation as to why they’ve decided to separate. No one has filed for divorce yet and our source thinks that they may be able to iron things out and reconcile. We’re told this was totally Tiny’s decision. Tiny posted the following on Instagram, leading some to believe that she may be sending a subliminal message. 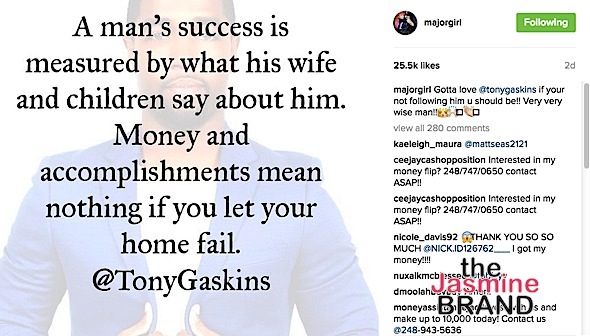 This isn’t the first time that there’s been trouble in paradise. Back in 2014, rumors hit that the couple had split. Tiny actually spoke about their issues, downplaying rumors of divorce telling Wendy Williams:

We argue all the time, though. We had this one big fallout about the Grammys. It just lingered on and it got bigger and…We’re still together, there’s no divorce. We’re normal. We go through the same thing that every marriage goes through.

T.I. and Tiny began dating In 2001. They married in 2010 in Miami Beach. They have two sons together: King Harris, Major Philant Harris and a daughter, Heiress Harris, born in March 2016.

Only time will tell if these two can work out their differences, but we’re cheering for them and wish them the best! 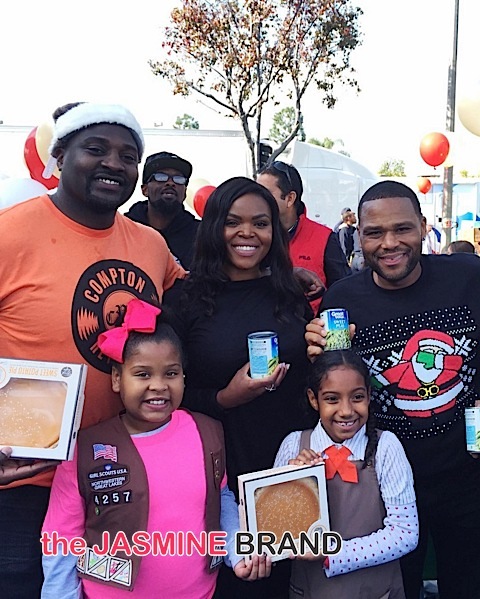 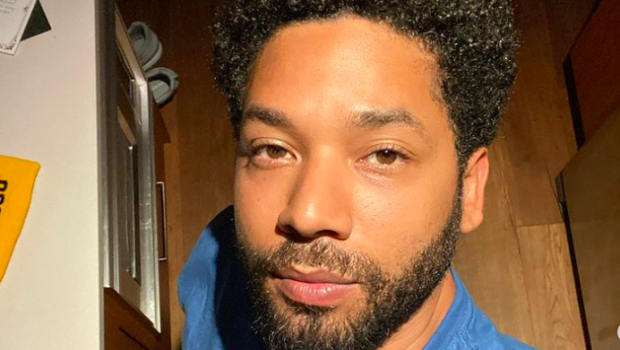