TBS is developing a scripted comedy series, inspired by the late Notorious B.I.G. Titled Think B.I.G., the series will chronicle the misadventures of an inner-city teen desperately trying to create a better future for his daughter and infant son. The plot will be loosely based on some of the rapper’s lyrics. The comedy is being produced and created by Mass Appeal, in partnership with Wayne Barrow of Bystorm Films and Voletta Wallace for Notorious B.I.G. Inc. 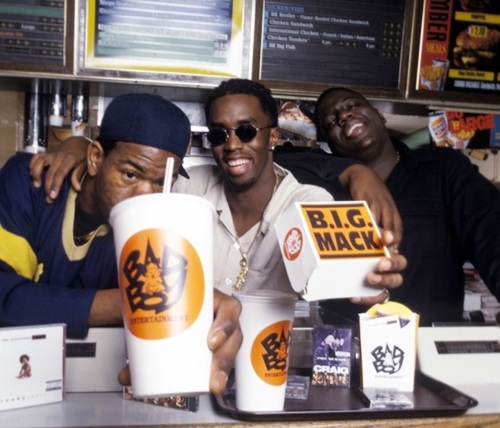 Think B.I.G. comes nearly 20 years after the rapper (born Christopher George Latore Wallace and also known as Biggie Smalls) was killed. Wallace was raised in the Brooklyn borough of New York City. When he released his debut album Ready to Die in 1994, he became a central figure in the East Coast hip hop scene and increased New York’s visibility in the genre at a time when West Coast hip hop was dominant in the mainstream. The following year, Wallace led his childhood friends to chart success through his protégé group, Junior M.A.F.I.A. While recording his second album, Wallace was heavily involved in the growing East Coast–West Coast hip hop feud. On March 9, 1997, Wallace was killed by an unknown assailant in a drive-by shooting in Los Angeles. His double-disc album Life After Death, released 16 days later, rose to No. 1 on the U.S. album charts and was certified Diamond in 2000, one of the few hip hop albums to receive this certification.

TBS also announced 10 episodes of animated digital series Storyville. Already in production, the comedy features funny, weird and often joyful stories told by musicians, actors, comedians and writers telling true accounts that have been animated and expose the absurdities of celebrity culture. It will premiere in the fall across TBS digital and social platforms.

Storyville and Think B.I.G. speak to the types of projects we will cultivate with Mass Appeal moving forward. Mass Appeal is a leader in developing unique stories with diverse voices. There’s no better partner for us to connect with this vibrant, impassioned audience. 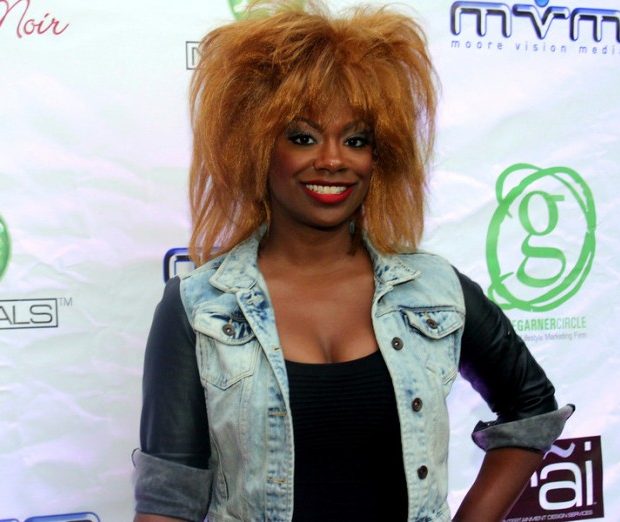 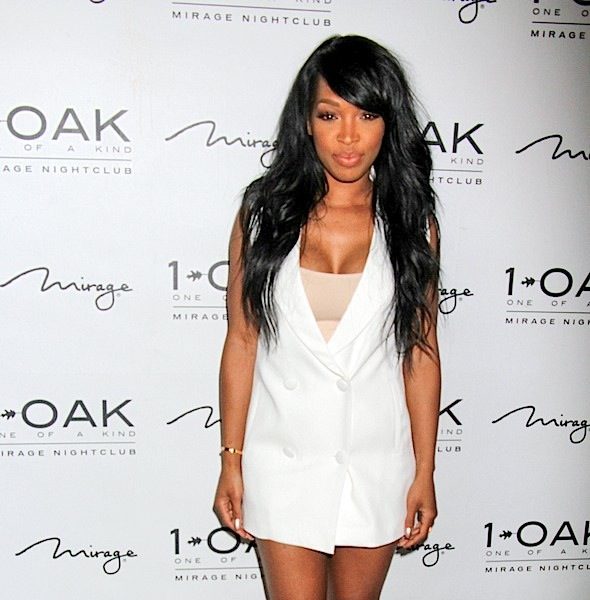 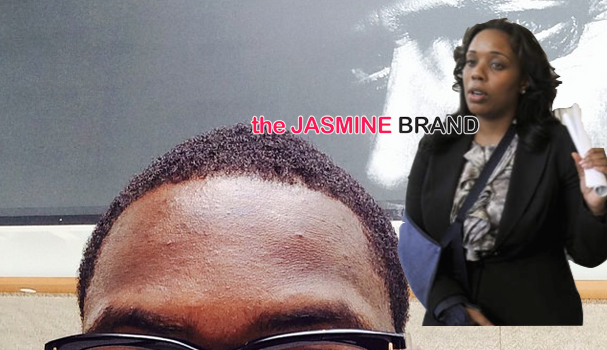 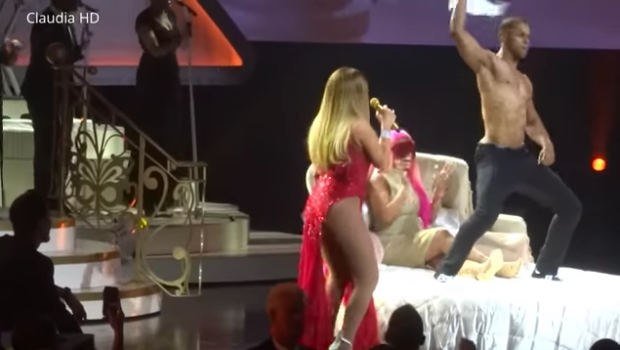