After 12 years of marriage, it’s over between Mary J. Blige and her husband/manager Martin ‘Kendu’ Isaacs. Blige filed for divorce, citing irreconcilable differences.

Blige has confirmed the news, via her rep, with the following statement:

It is being reported that Blige has no interest in paying spousal support. The couple, who married in 2003, have no children. 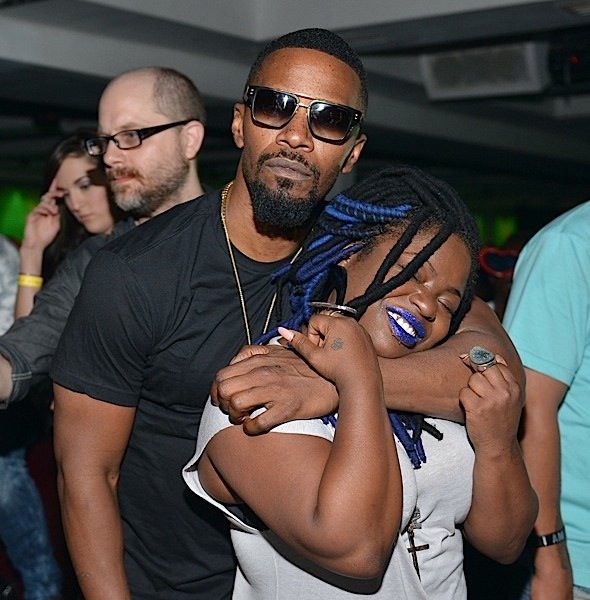 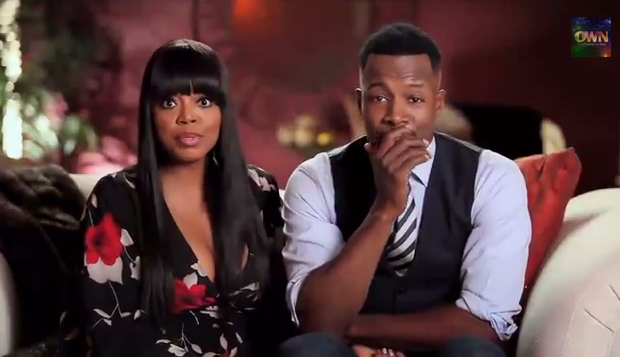 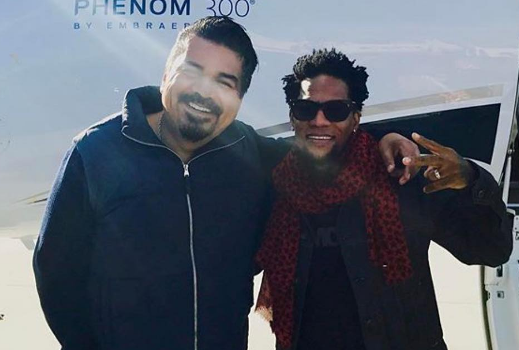