Gabby Douglas has come under fire for not putting her hand over her heart during the national anthem after the U.S. women’s gymnastics team captured the gold at the Olympics. During the “The Star-Spangled Banner”, Gabby’s team mates placed their hands over their hearts, while she kept her hands to her side. There was some outrage on Twitter about this.

Gabby caught wind of the backlash and apologized on Twitter. 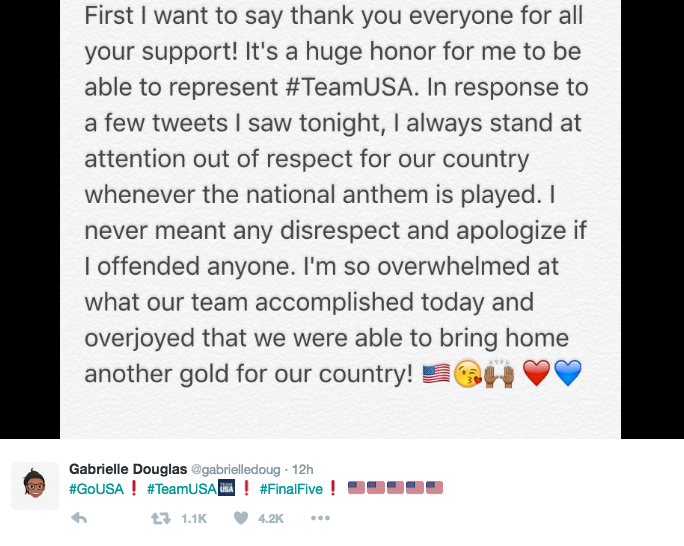 P.S. Did you find Gabby NOT placing her hand over her heart during the National Anthem offensive?

K.Michelle: The Silicone Spread In My Body & They Rushed Me Into Surgery 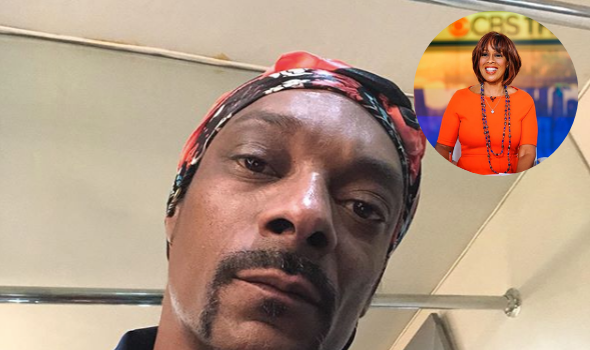 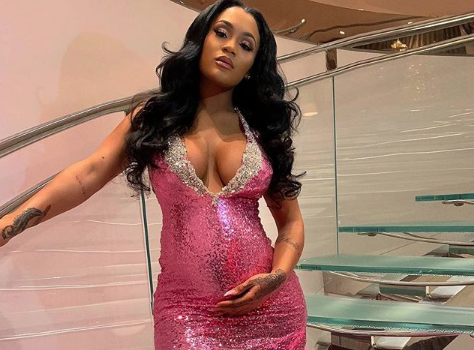 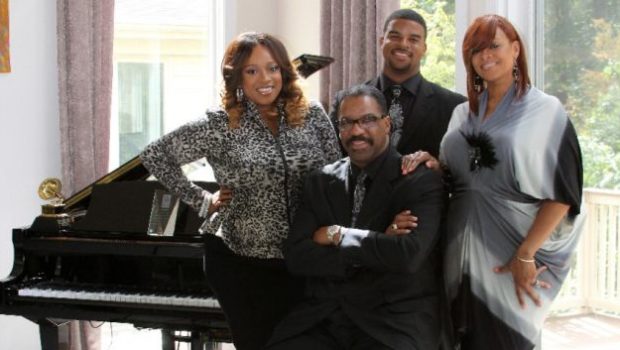