A personal moment between Usain Bolt and a young woman has surfaced. Over the weekend, photos of the Olympic champion and a 20-year-old student named Jady Duarte went viral. 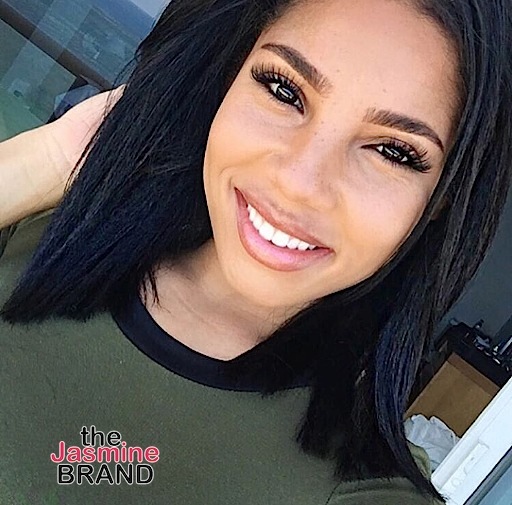 What’s the big deal? Not much besides the fact that Bolt is said to have a girlfriend whom he’s been in a relationship with for two years, named Kasi Bennett. 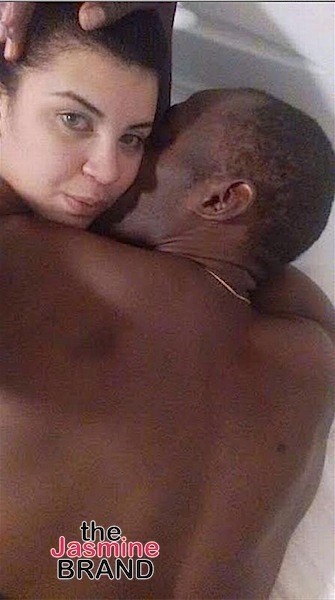 But Jady, who is said to have met Bolt at the Rio club that he partied at over the weekend, says she’s embarrassed that the photos have went viral and is “dying of shame”. She says,

It’s very negative. I never wanted to be famous, I’m dying of shame.

Jady says Bolt sent security over to introduce them and initially she didn’t recognize him,

He sent security to call me, talk quickly. But at the time I did not even know it was him, because they were like many Jamaicans.

When asked about what they actually did after leaving the club, she responded,

It was not a big deal. It was normal. I’d rather not talk about it to not complicate it.

I just sent it to the group of my girlfriends and said ‘who only saw the Olympics will know who he is’.

Bolt’s girlfriend has commented on the situation, but posted a few supportive Instagram posts celebrating his Olympic success. 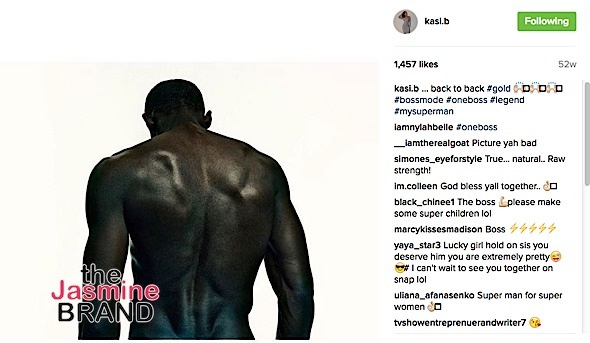 And here’s a pic of her recently celebrating Carnival. 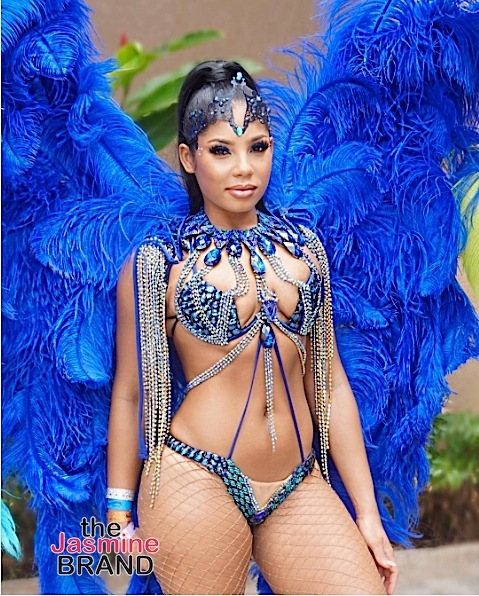 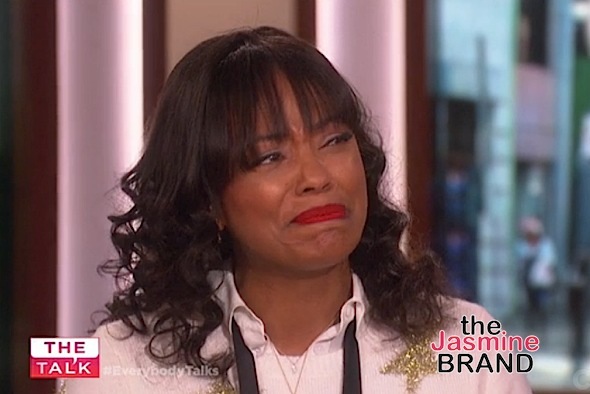 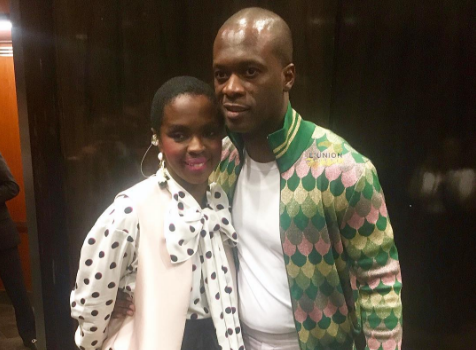 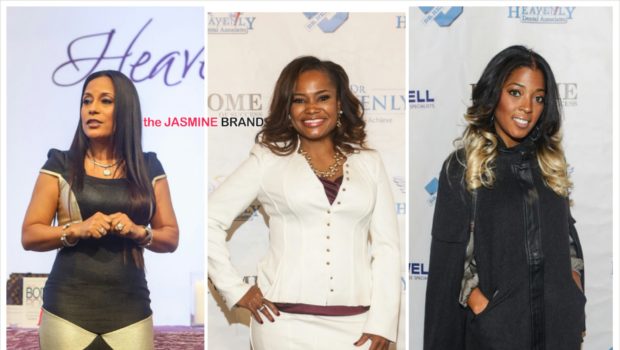