Dwayne “The Rock” Johnson is the world’s highest-paid actor, according to Forbes. The 44-year-old scored his biggest ever annual paycheck in the process recently. His $64.5 million payday more than doubled his 2015 earnings. This makes him this year’s biggest dollar gainer. Reportedly, his earnings are from upfront fees for movies including Central Intelligence and Fast 8, as well as the forthcoming Baywatch in which he’s set to play Mitch Buchannon.

Other A-listers include Jackie Chan ($61 million), who makes serious coins with movies in China, and Matt Damon, who tallied $55 million largely off the success of The Martian. Tom Cruise (No. 4, $53 million) and Johnny Depp (No. 5, $48 million), are also in the top 5.

Will Smith comes in at No. 17, with $20.5 million. A gender pay gap persists. The world’s highest-paid actress, Jennifer Lawrence ($46 million), earned 71% of Johnson’s $64.5 million. That ratio is a little lower than the 79 cents a white woman is typically paid to every dollar a white man makes, but better than the pay disparity Hispanic or Black women typically face. 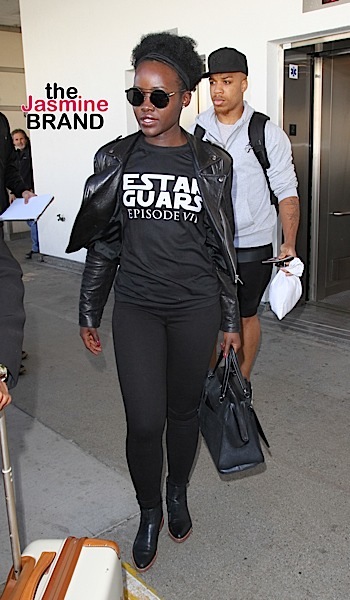