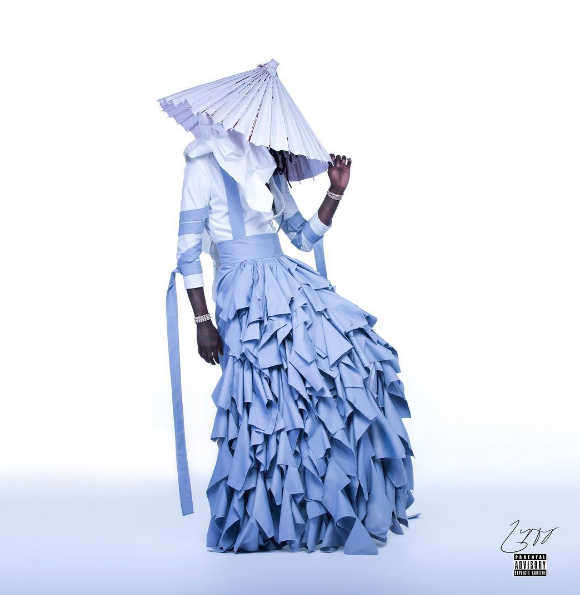 There are no rules when it comes to fashion! Just ask Young Thug. On Thursday, the 25-year-old rapper released the cover for his new mixtape, ‘Jeffrey’. Shot by Garfield Larmond, Thugger, who is known for wearing women’s clothing, rocks a long floor length gown by Italian fashion designer, Alessandro. Thug also gave fans a front view of his controversial look, including the track list. Check it out below. 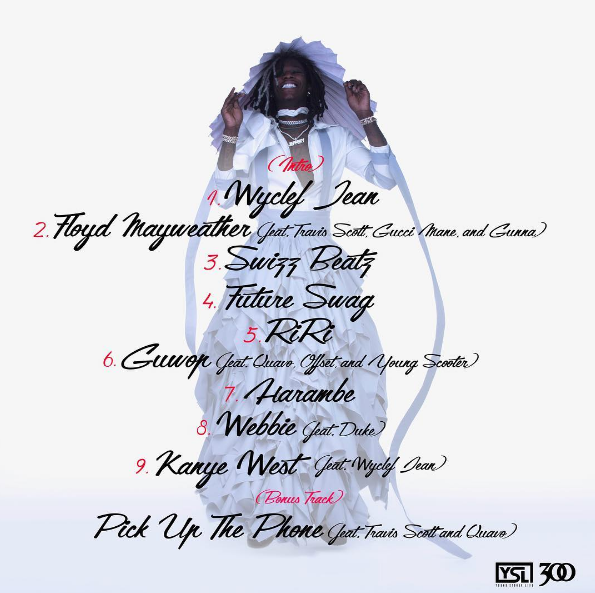 ‘Jeffrey’ will be released at midnight. 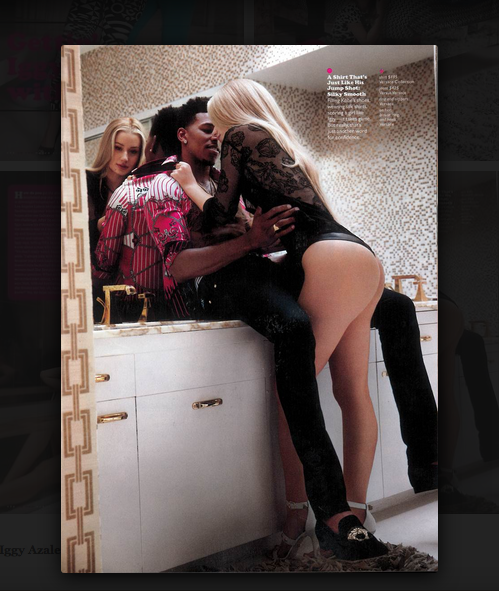 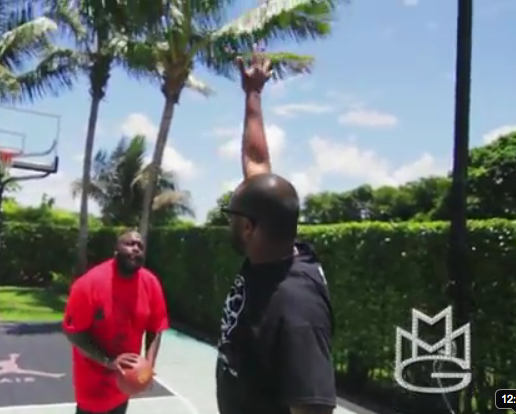 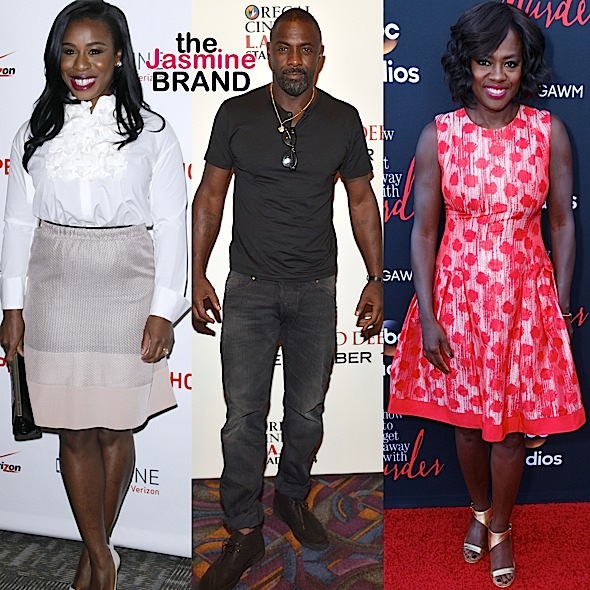 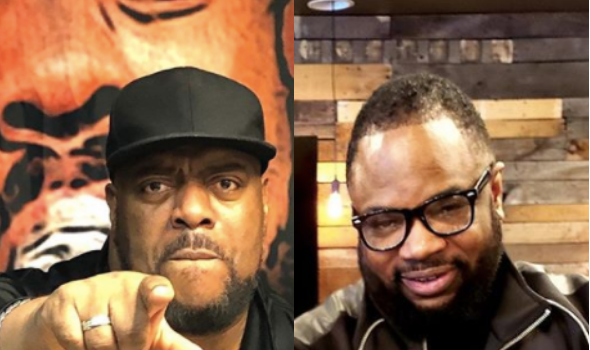 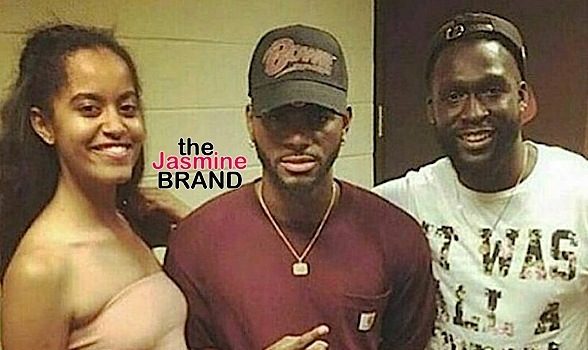