Rob Kardashian and Blac Chyna are having a girl! The news was revealed Sunday night, on the premiere of the couple’s new spin-off, Rob & Chyna. The new reality star and her famous fiance had a doctor’s appointment to find out the sex of their unborn bundle of joy. Before the big reveal, Rob told Scott Disick, who has children with Kourtney Kardashian, that he REALLY wants a son.

Fast forward to the the doctor’s appointment and it was revealed that the pair will have a bouncing baby girl. Check out a clip.

As previously reported, the couple began dating earlier this year and became engaged in April.  Blac Chyna has a child, King Cairo, 3, with ex-fiance and rapper Tyga, who is dating Rob’s sister Kylie Jenner.  This is the first child for Rob.

Meek Mill Is Ready To Get Married: “I Need A Real Woman!”
Exclusive
Post Slider 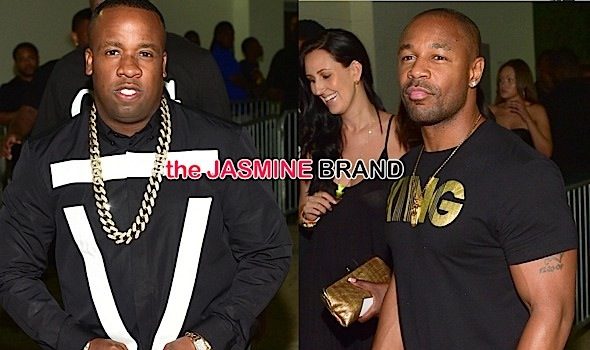 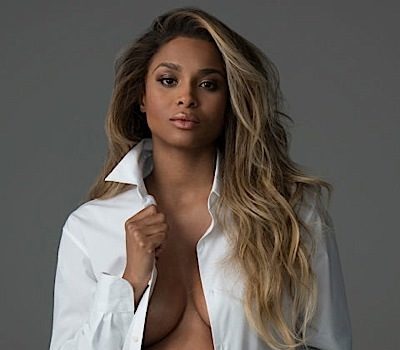 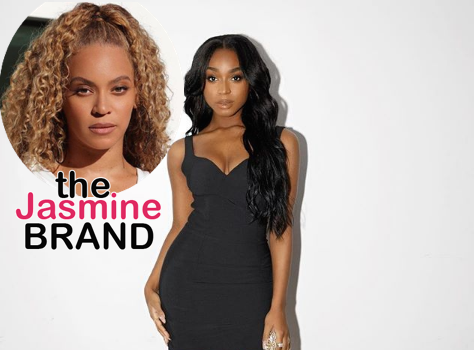