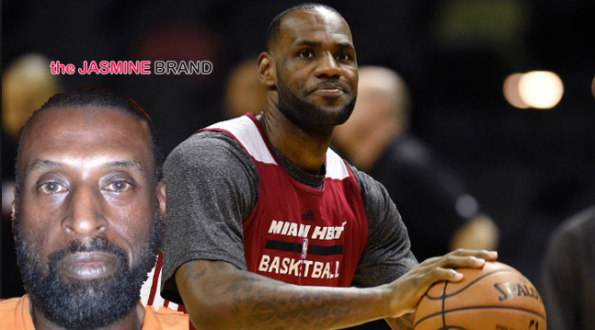 The alleged father of Lebron James has lost his legal battle for MILLIONS against the NBA star and his mother, with his lawsuit being thrown out once again for good.

Back in 2010, the 29-year-old Miami Heat star and his mother Gloria James were sued for millions by a man named Leciester Bryce Stovell. 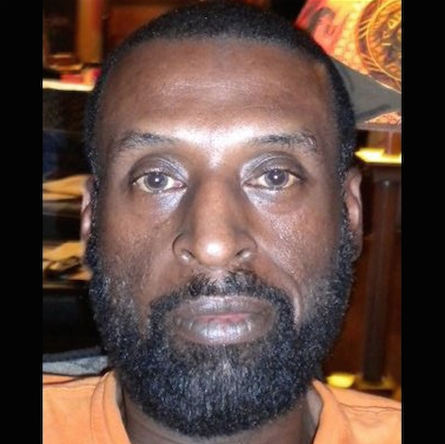 Stovell claimed that he met Gloria back in 1984 and had unprotected sex with her. However, he claimed that over the years she told Lebron he was a LIAR and a FRAUD and NOT his father.

Stovell explained in his lawsuit that he reconnected with Gloria in 2007 over the phone, once he started to think 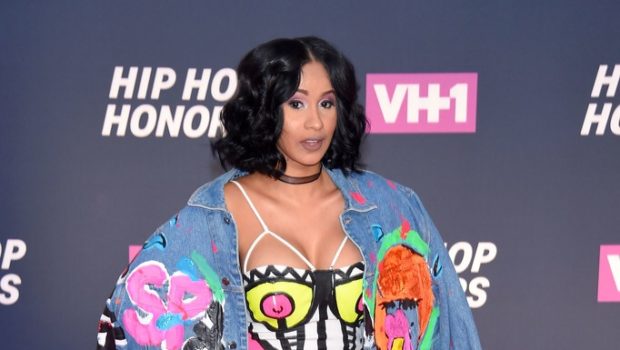 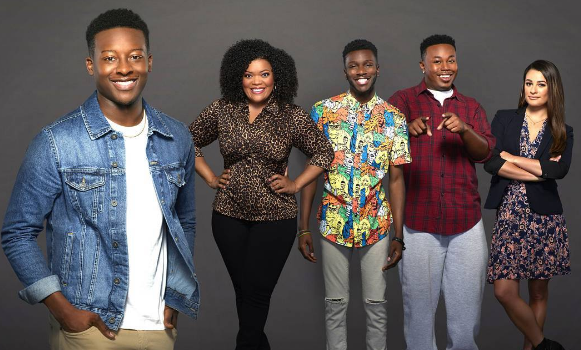