False alarm! 51-year-old Chris Rock and 33-year-old Megalyn Echikunwoke are definitely not engaged. Recently, the actress was spotted wearing a ring on her ring finger, which led some to believe that they had quietly gotten engaged. In a new interview she says,

Despite not walking down the aisle anytime soon, she is totally satisfied with the A-lister and their relationship. 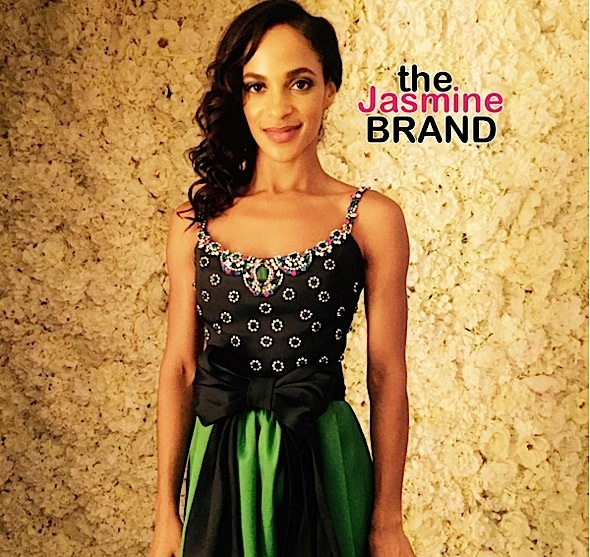 What can I say? I have a boyfriend. He’s a comedian. He’s funny. He’s really wonderful. He’s a very dreamy guy, and I’m a lucky girl.

And whether or not marriage may be in the future, she says,

I’m actually not a huge believer in marriage. If he made a really good case for it, I guess … I guess there’s this misconception about once you’re engaged how could you possibly want anything more than marriage and kids. It’s kind of like lock down a rich guy. I’m here to say that there’s more to life than that, and this common lame notion that that’s all a girl could possibly want in life is completely bulls–t. So, I mean, I have a boyfriend who I love and that’s all I need.

Click here for the backstory on Chris and Megalyn, along with the comedian’s divorce from his ex wife. 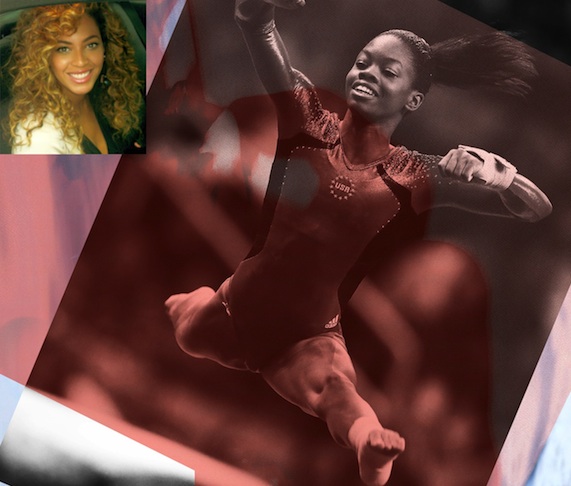 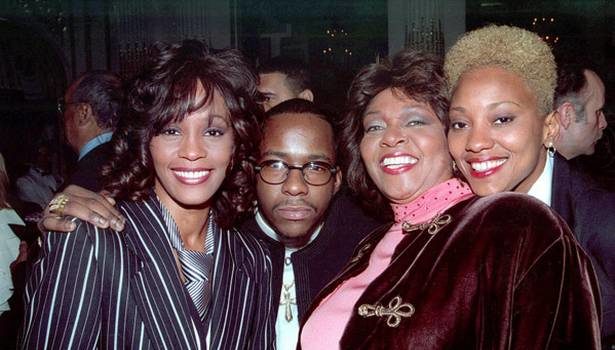 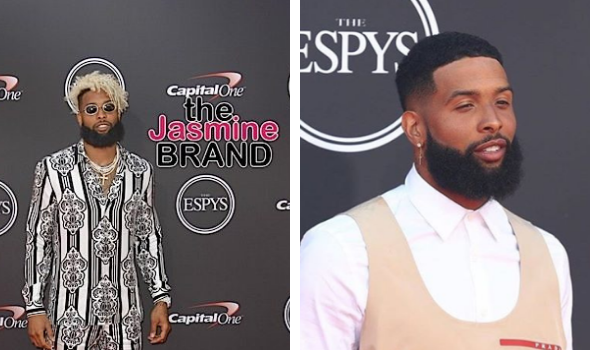 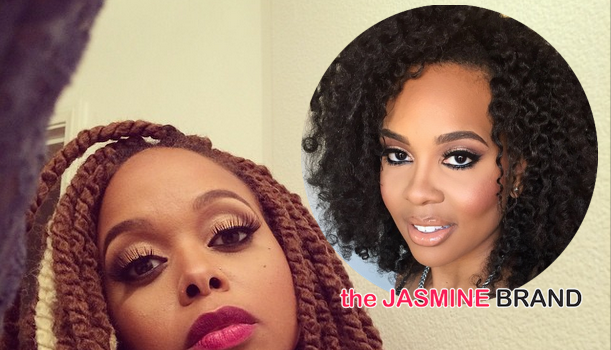