Congrats to NeNe Leakes. The Real Housewives of Atlanta reality star is featured in the National Museum of African American History & Culture. NeNe posted an image of her inside the museum, which opened this weekend.

On another note, how bout y’all give it up for your girl being in the Smithsonian National Museum of Africian American History & Culture located in Washington DC. Take a tour when your in the area! #culture #history?? #honored #amazing 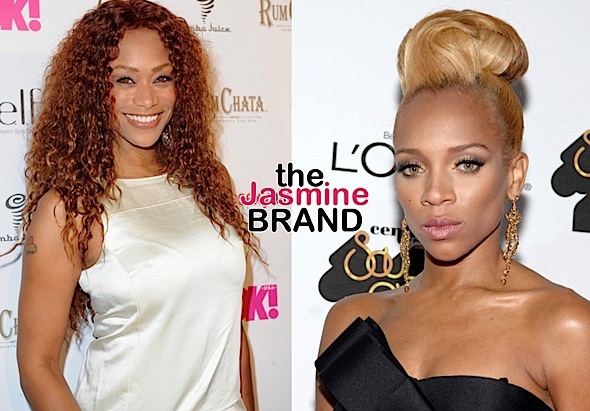 An in other news, Basketball Wives LA star Tami Roman and rapper turned actress Lil Mama cast in new TV One original film ‘Hit A Lick.’ The film, which begins shooting next week in Atlanta, stars Tami Roman as Stacey, a feisty mom who navigates through the struggle of having a positive relationship with her daughter (played by Lil Mama). ‘Hit A Lick’ also stars RonReaco Lee (Survivor’s Remorse) with casting by Leah Daniels-Butler (Empire, The Butler).

Roman appeared as the dealer on the 2001 revival of Card Sharks, and on several other shows, including an episode of One on One (Season 3, Episode 4). She was one of the five main cast members in the VH1 reality series Basketball Wives, which premiered in 2010. Also, she is currently cast on the Basketball Wives spin-off Basketball Wives LA, starting with the fourth season in 2015. 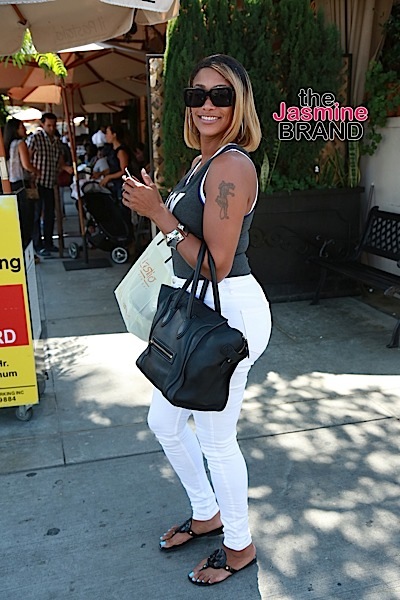 Roman appeared on two episodes of the CBS show, Extant. She can also be heard on Tami Roman’s Love Talk & Hot Jamz with advice columnist and rapper Willie D of the Geto Boys and Reggie Youngblood (Reggi YB). The show airs Monday thru Friday from 8-10pm Central time on Houston’s KCOH Radio. Tami and her boyfriend Reggie Youngblood appeared on Marriage Boot Camp: Reality Stars for its 3rd season which premiered May 29, 2015. She is currently working on her hair and cosmetic lines. 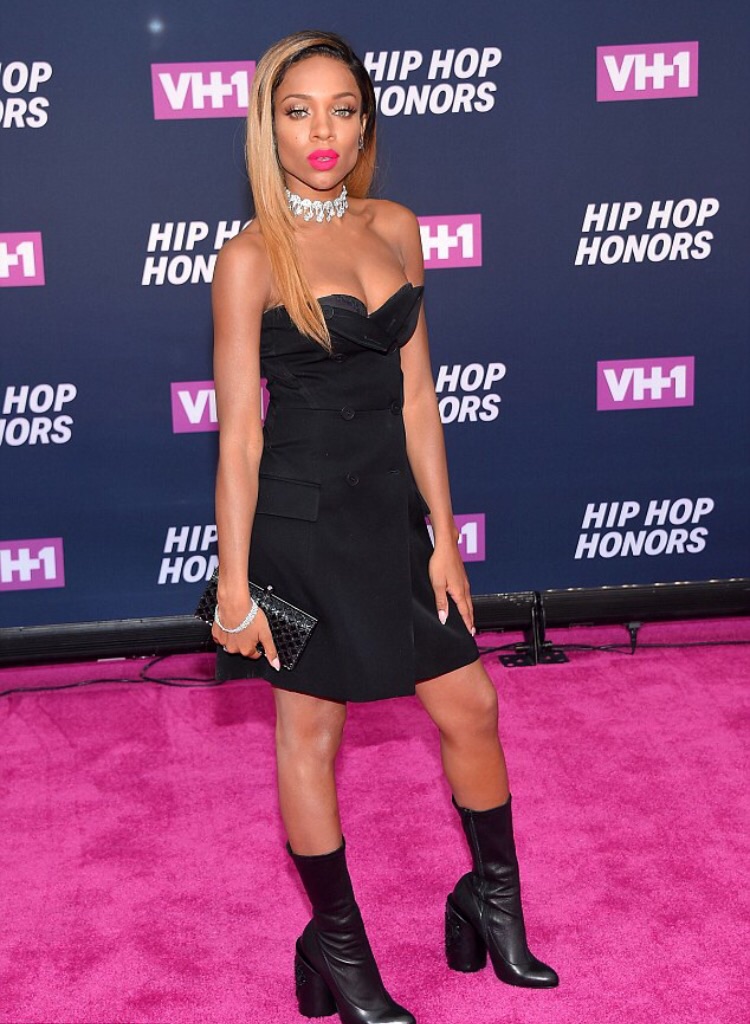 Lil Mama is hip hop recording artist from Brooklyn, New York City, New York. A rapper, singer, songwriter, entrepreneur, spokesperson, dancer and actress, Lil Mama was also a talent show judge for seven seasons on America’s Best Dance Crew. She experienced Billboard placement with the release of her debut album, VYP (Voice of the Young People), which spawned the hit single “Lip Gloss”. She was also cast for the role of Lisa “Left Eye” Lopes, in the VH1 biographical film CrazySexyCool: The TLC Story, which aired in October 2013. 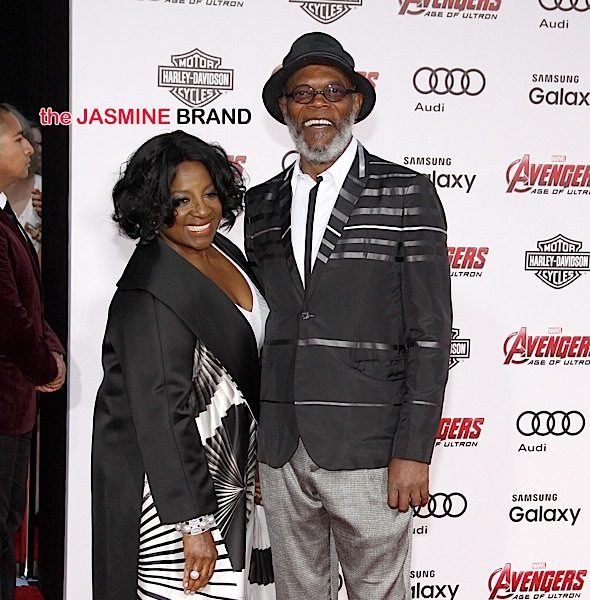 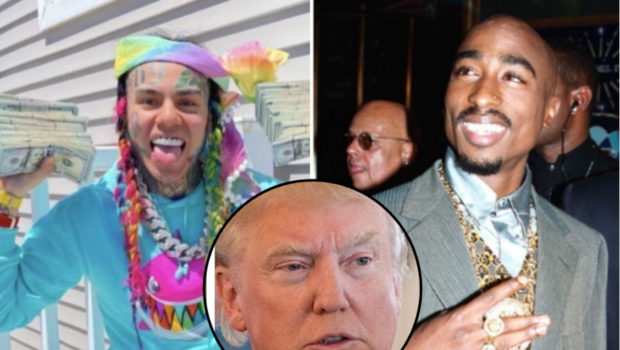 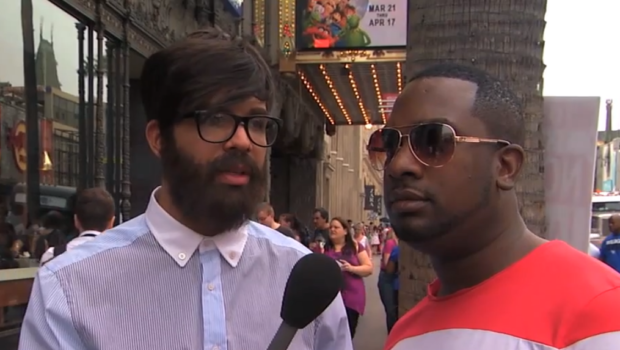 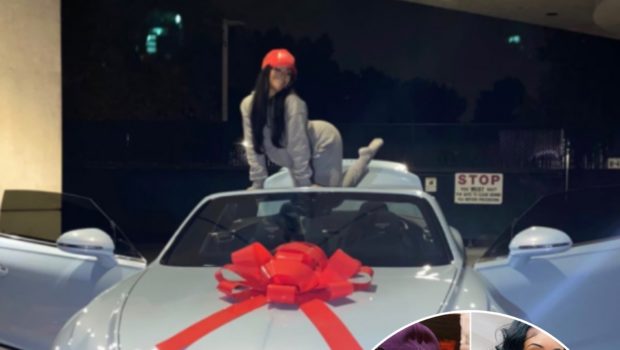