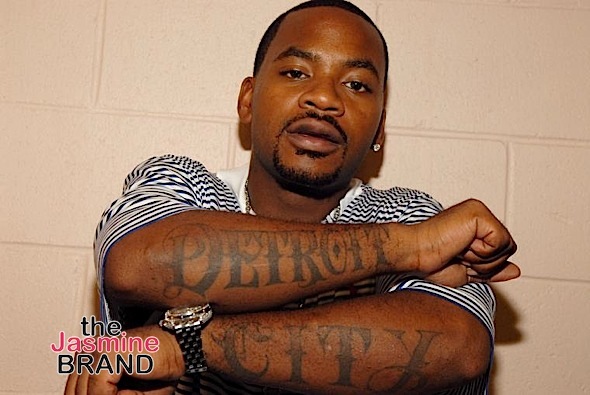 theJasmineBRAND.com exclusively reports, Obie Trice owes IRS hundreds of thousands in back taxes.  Obie Trice has been hit with a massive lien by Uncle Sam, to the tune of $380k in unpaid taxes — and if he doesn’t pay up he’s risking his assets being seized by the IRS.

The Internal Revenue Service filed docs in Michigan recently accusing the rapper of not paying his personal income tax. The lien accuses Obie of screwing them out of a total of $377,404. 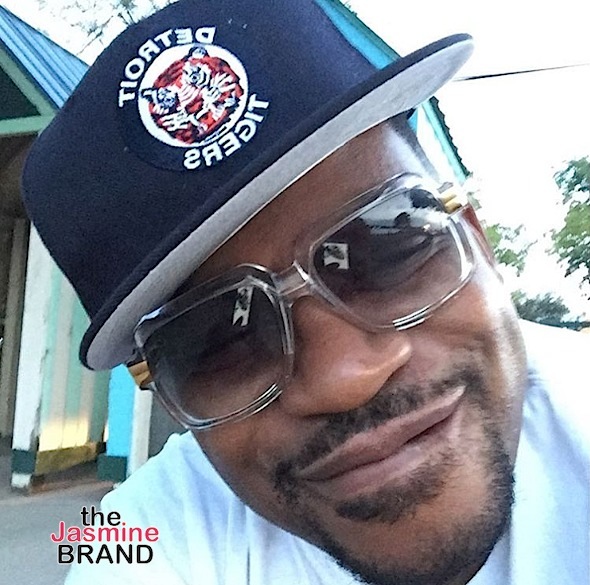 The lien is the first step in the process of seizing property and assets to collect on debt.

Tax issues aren’t new for Obie, back in 2010, the rapper was hit with a separate $298k lien by the federal government. Obie’s last album was released back in 2015 and failed to crack the top 100 on Billboard’s chart.

He is most known for his time spent signed to Shady Records. Since leaving the label, Trice has formed his own record label, Black Market Entertainment. 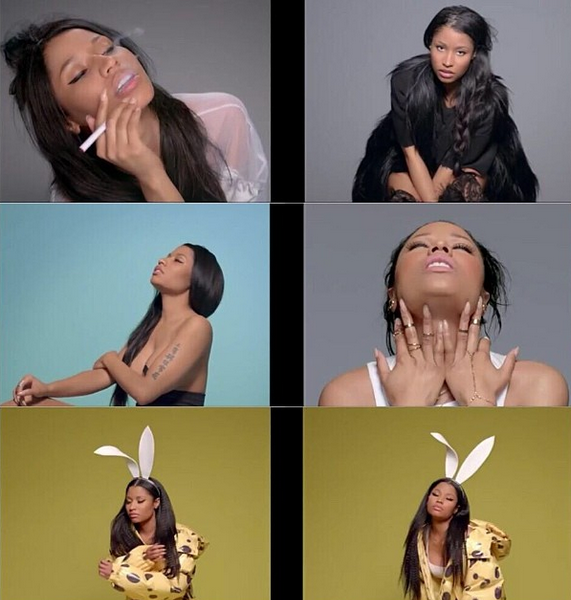 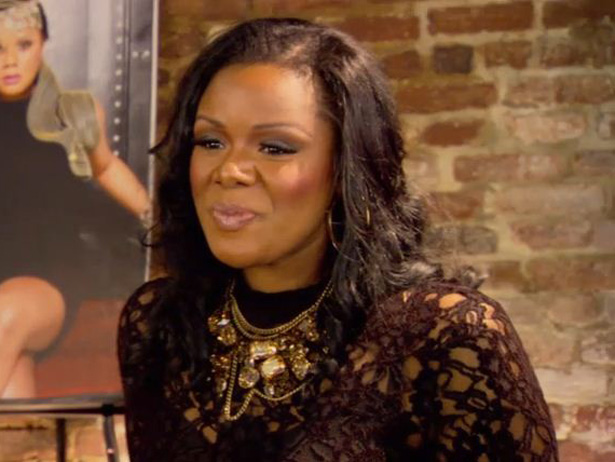 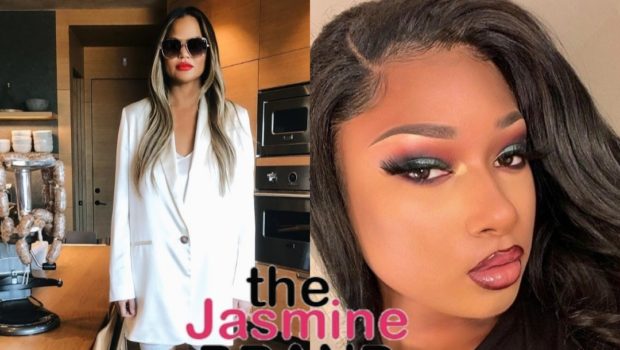 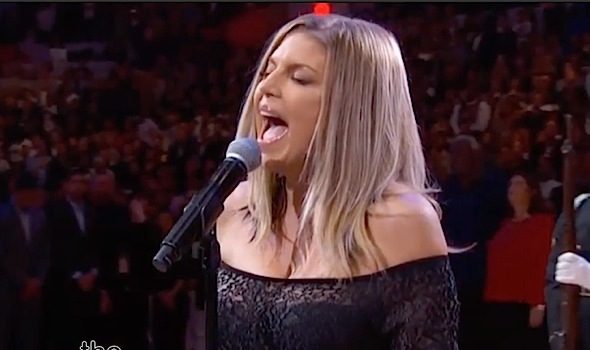 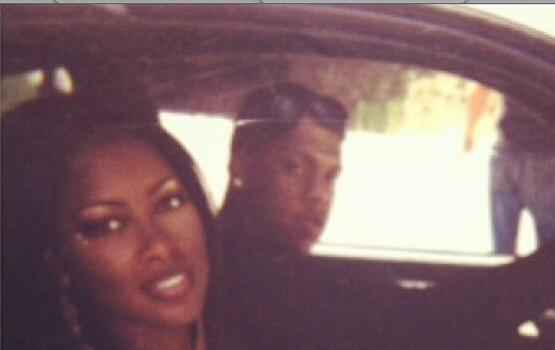