Kim Kardashian Ambushed By Prankster Trying To Kiss Her Booty

Kim Kardashian West was ambushed on Wednesday, as she stepped out in Paris by Vitalii Sediuk, a 27-year-old celebrity prankster from Ukraine, who attempted to attack the reality star from behind and kiss her butt – literally. While Kim was exiting a black car, Vitalii lunged at her. Luckily, the reality star’s security guard, Pascal Duvier, grabbed the attacker before he was able to get to her. See the clip.

Unfortunately, this isn’t the first time Vitalii has targeted Kim. Reportedly, he attempted this two years ago.

Vitalii is known for pulling these types of stunts at film premieres and awards ceremonies. In fact, he’s targeted Leonardo DiCaprio, Brad Pitt and Will Smith. Just last week, he went after Gigi Hadid in Milan, during Milan Fashion Week.

Reportedly, Kim plans to file a report with Paris Police Departer over the situation. She also wants to file a restraining order. 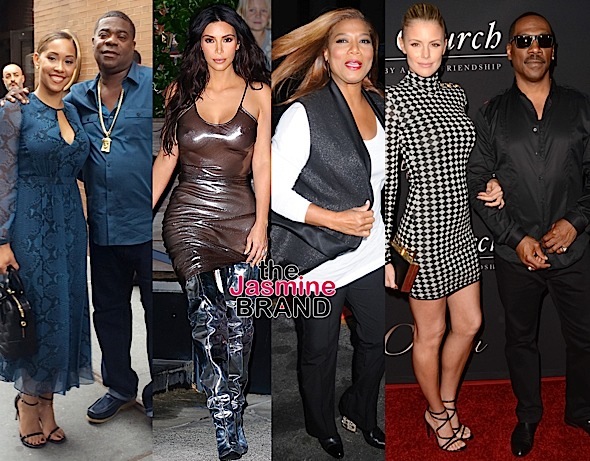 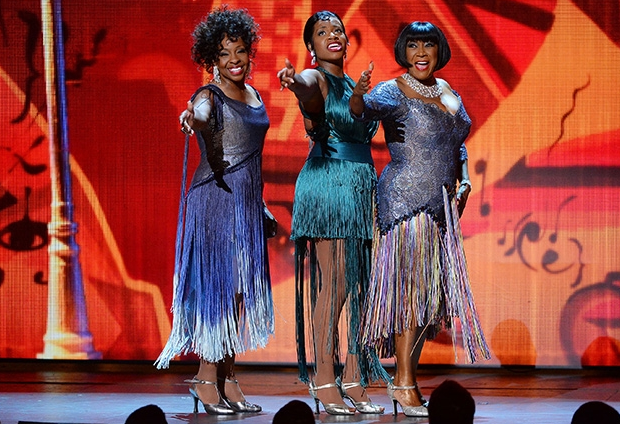 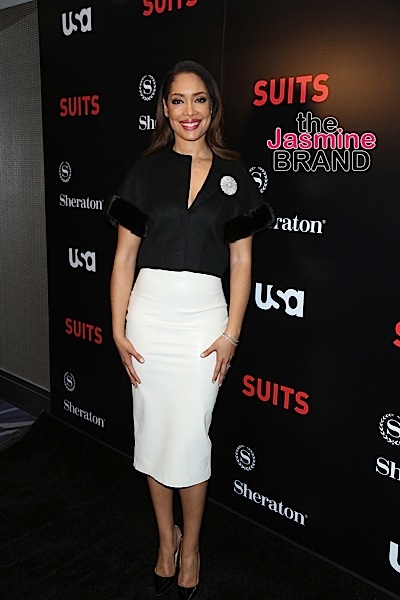 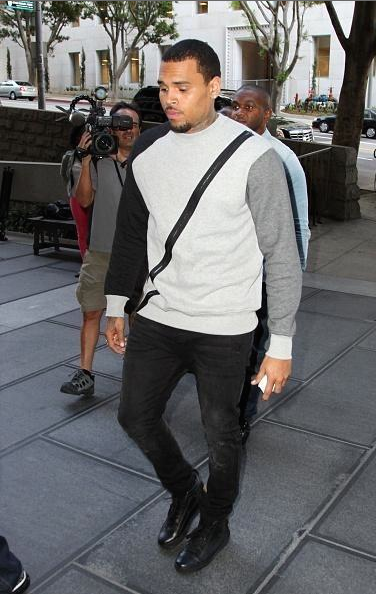 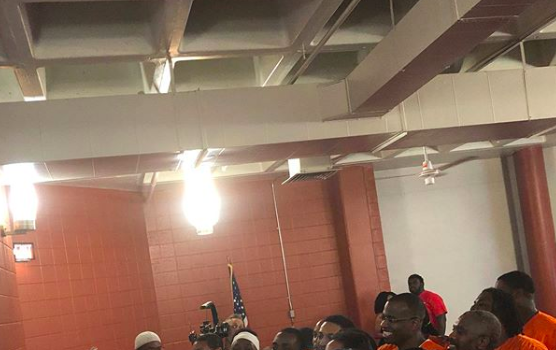 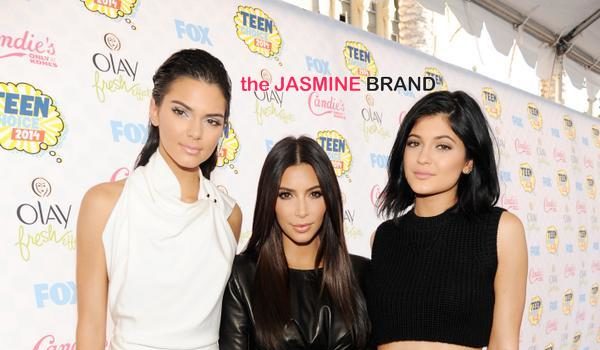