theJasmineBRAND.com exclusively reports, Young Thug has headed to court accusing Georgia police of illegally searching his home, in the criminal case which he was charged with gun possession, felony marijuana & cocaine possession. The rapper is demanding all evidence found at his home be excluded from the upcoming trial due to it being illegally obtained.

Back in July 2015, police executed a search warrant at the rapper’s Sandy Springs mansion, outside Atlanta.

Thug was already in custody of U.S. Marshals at the time of the raid, due to him being arrested for making terroristic threats against a mall security officer. He was also tied – along with Birdman – to the
Lil Wayne tour bus shooting incident.

Recently, the prosecution headed to court and filed docs in which they dismissed all the felony gun charges & the felony cocaine possession charge.

Young Thug is still facing the marijuana possession charge which carries a minimum sentence of 2 years in prison and a maximum of 15 years. Both parties were preparing their case for the upcoming trial.

Then earlier this month, Young Thug headed to court and filed a motion to suppress any and all evidence located at his home during the police raid, demanding all of it be banned from the trial.

The rapper explains that in July 2015, law enforcement officers applied for a search warrant to raid his home. The reasons listed for the warrant were a high ranking member of a gang was murdered at a
location not connected with Thug and conclusionary statements about how the murder of the gang member led to 22 gang retaliation shootings between 2 gangs along with unnamed officers receiving information from supposed “reliable confidential sources” that weapons and illegal narcotics were being stored at a recording studio along with Thug’s Georgia home. 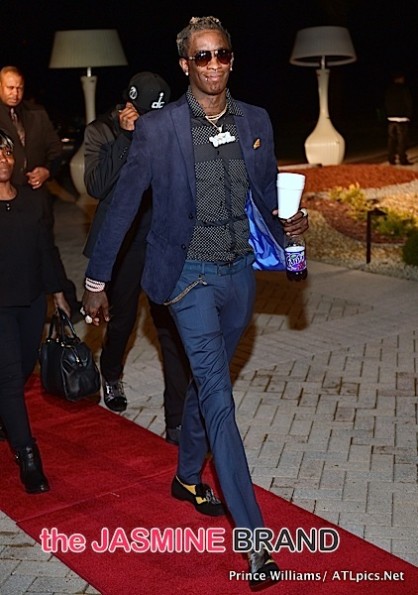 He says the warrant should not have been issued for various reasons including no backup information on why the law enforcement officers believed these “confidential sources”.

Thug claims the police found 10 pounds of marijuana, a firearm and $44,000 dollars in cash.

However, he points out that there is no evidence that this music studio was in his exclusive control or if the music studio was owned by someone else or other people had access to the studio besides him.

He says the police have presented no evidence connecting him to the drugs, gun and money found — especially since the warrant doesn’t explain the last time the rapper even recorded at the studio.

The rapper accuses the police of unlawfully entering and searching his home even though they were simply armed with an arrest warrant and there was no need to search or even enter his home.

He calls the actions of the police “illegal” and the search should not have taken place, which allowed them to illegally collect evidence — but since the warrant did not give them permission to search his
home, he is demanding all evidence they picked up be excluded from the criminal trial and not be allowed to be entered into the case.

The judge has yet to rule on the rapper’s motion. 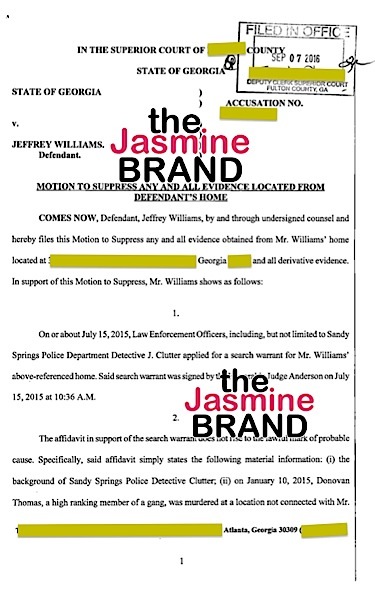 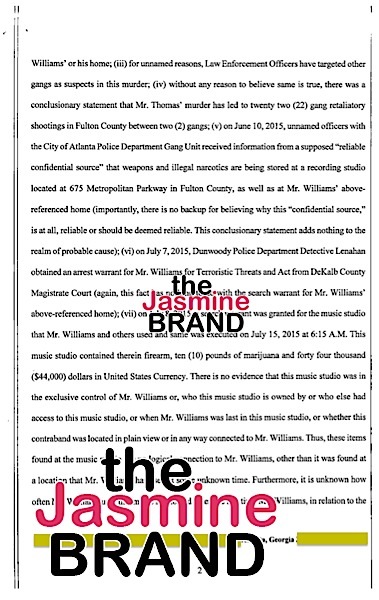 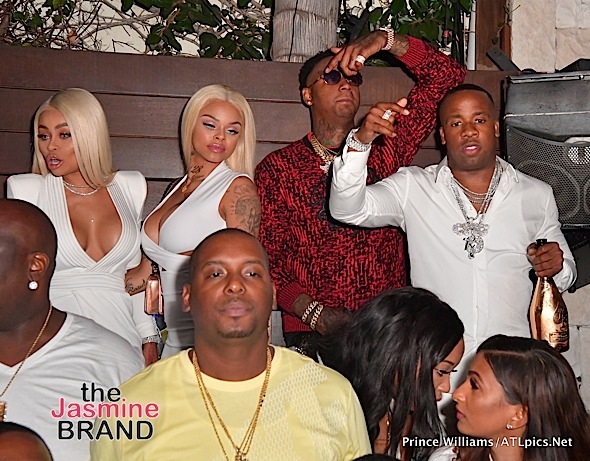 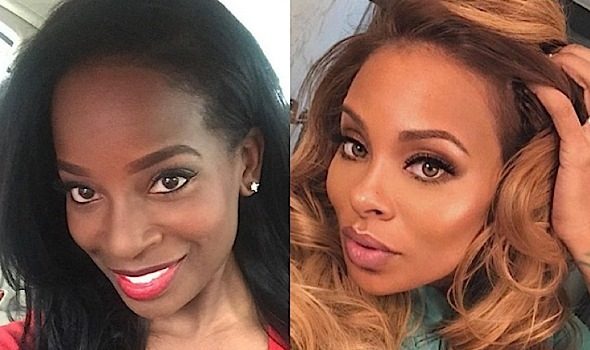 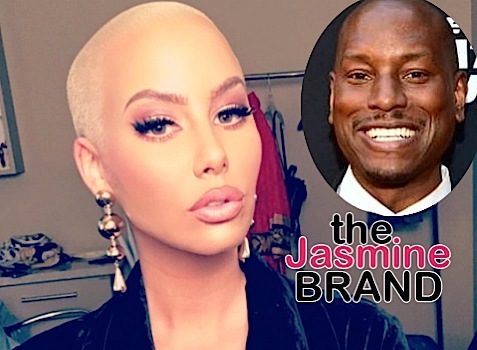